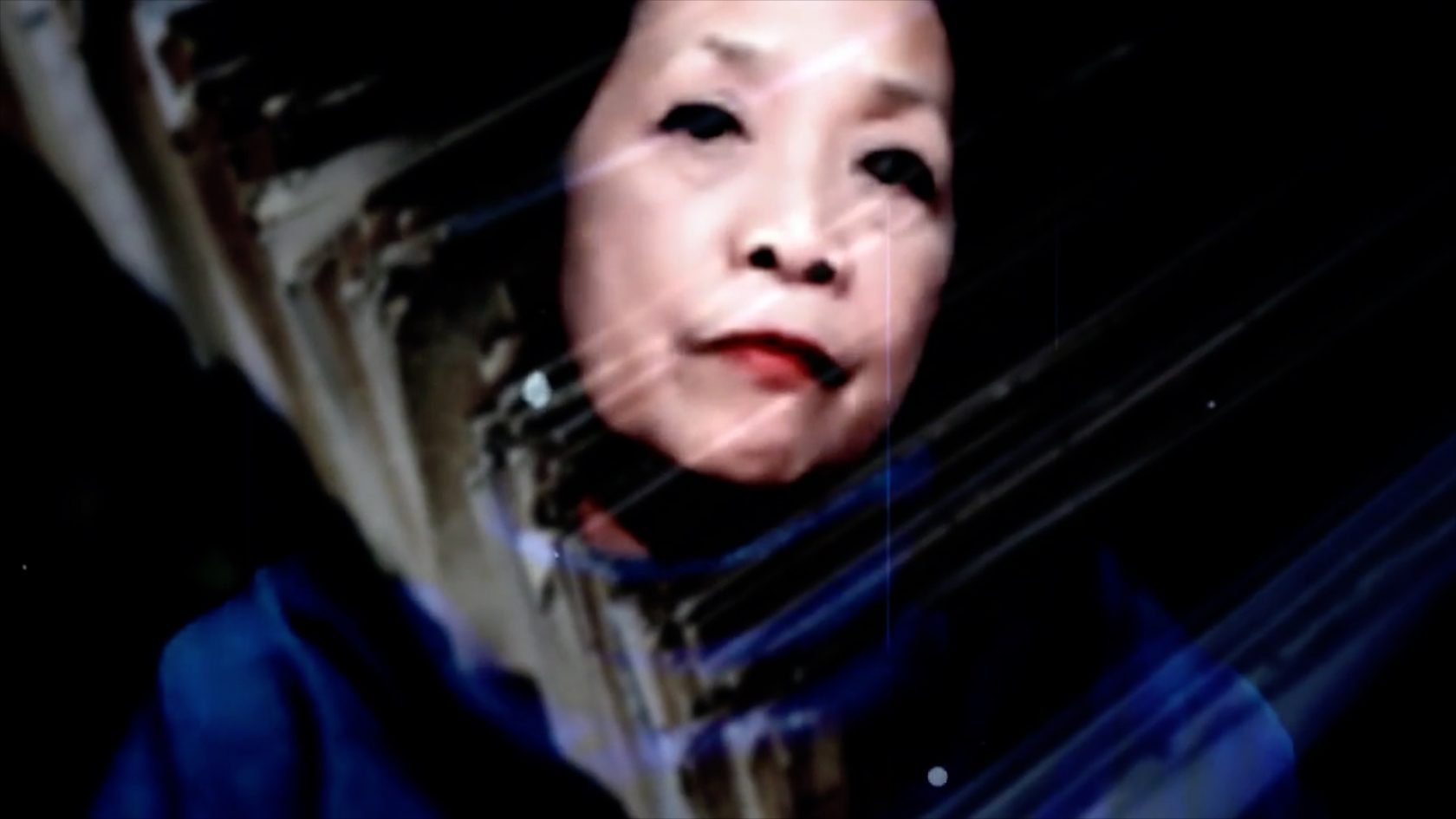 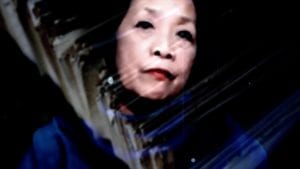 TheaterWorks in Hartford & TheatreSquared in association with The Civilians have brought Sarah Gancher’s written to be streamed Russian Troll Farm: A Workplace Comedy to the small screen with live performances on screen through Oct. 24 (and encore viewing on demand through Nov. 2). Gancher wrote a powerhouse of a drama, Seder, which premiered at Hartford Stage a couple of years ago. Deftly staged by then Associate Director Elizabeth Williamson, who mined every ounce of emotion out of the jarring family drama about a Hungarian Jewish family’s shock about learning that their matriarch was involved in torture during the Hungarian revolution, all revealed at a Passover seder, the production was a milestone of acting, directing, and performance. 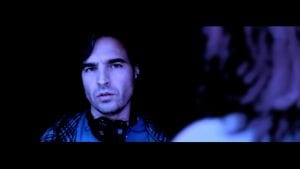 There’s a lot of material out there from theatres online right now from archival performances of previous stage productions, to stage productions filmed for internet viewing. Most have been written for stage performance. Russian Troll Farm: A Workplace Comedy has been developed, staged, and performed specifically for internet viewing, which makes it unique among current offerings..

Williamson, who left Hartford Stage after adapting and directing this year’s acclaimed production of Jane Eyre (and who stewarded Hartford Stage’s commissioned The Inheritance to London and Broadway, where it’s currently up for a “Best Play” Tony) co-directs with Jared Mezzochi. I assume she brought this site-specific play for the internet to TheaterWorks, who is producing a robust season of (at present) online offerings.

Russian Troll Farm: A Workplace Comedy is inspired by the actual transcripts from the Russian government-backed Internet Research Agency in the run-up to the 2016 election, It’s a major collaborative effort mixing theatre, film, and multimedia design. And, it’s incredibly spot-on relevant, with the Election around the corner, and a barrage of ads, posts, and hearsay bombard social media feeds—some true, most fake, and manipulated. As we’re steps from a contentious election, where fake news is spreading across the web faster than COVID19, Russian Troll Farm: A Workplace Comedy has a timely relevant backdrop.

A group of technical wizards, versed in American culture and pop idioms, are non-stop posting on social media in the months leading up to the election. They’re supervised by an old school, Ljuba (brilliantly played by Mia Katigbak) is a hard as nails former Soviet KGB operative, who has morphed into a fake news supervisor in Russia following Gorbachev. She believes in the rules, and no variations from the script. Katigbak  is superb in a second act monologue where she shares her backstory with Masha, a former journalist who turns to propaganda. Haskell King plays a robotic Egor, fixated on exceeding the number of required posts, until he becomes attracted to the roles of African Americans in America.

Gancher’s dialogue is as fast-paced as a Twitter feed, and her characters are well-written. The staging, amplified by a great sound mix and multimedia fusion of cartoon fantasy and meme madness, is eye-catching, loud, and sometimes overwhelming. The performances are superb. Russian Troll Farm: A Workplace Comedy is a high-octane, in your face play, which is so well-suited to the screen. There were a couple of streaming glitches on the night I viewed the production, and I couldn’t find a way to lower the volume in places.

When you’re done viewing Russian Troll Farm: A Workplace Comedy, it will be difficult to view a social media feed again without wondering whether the feed is real or fake, and who’s posting it. That said, it’s a play for the moment that uses the best opportunities of streaming to pack a punch.