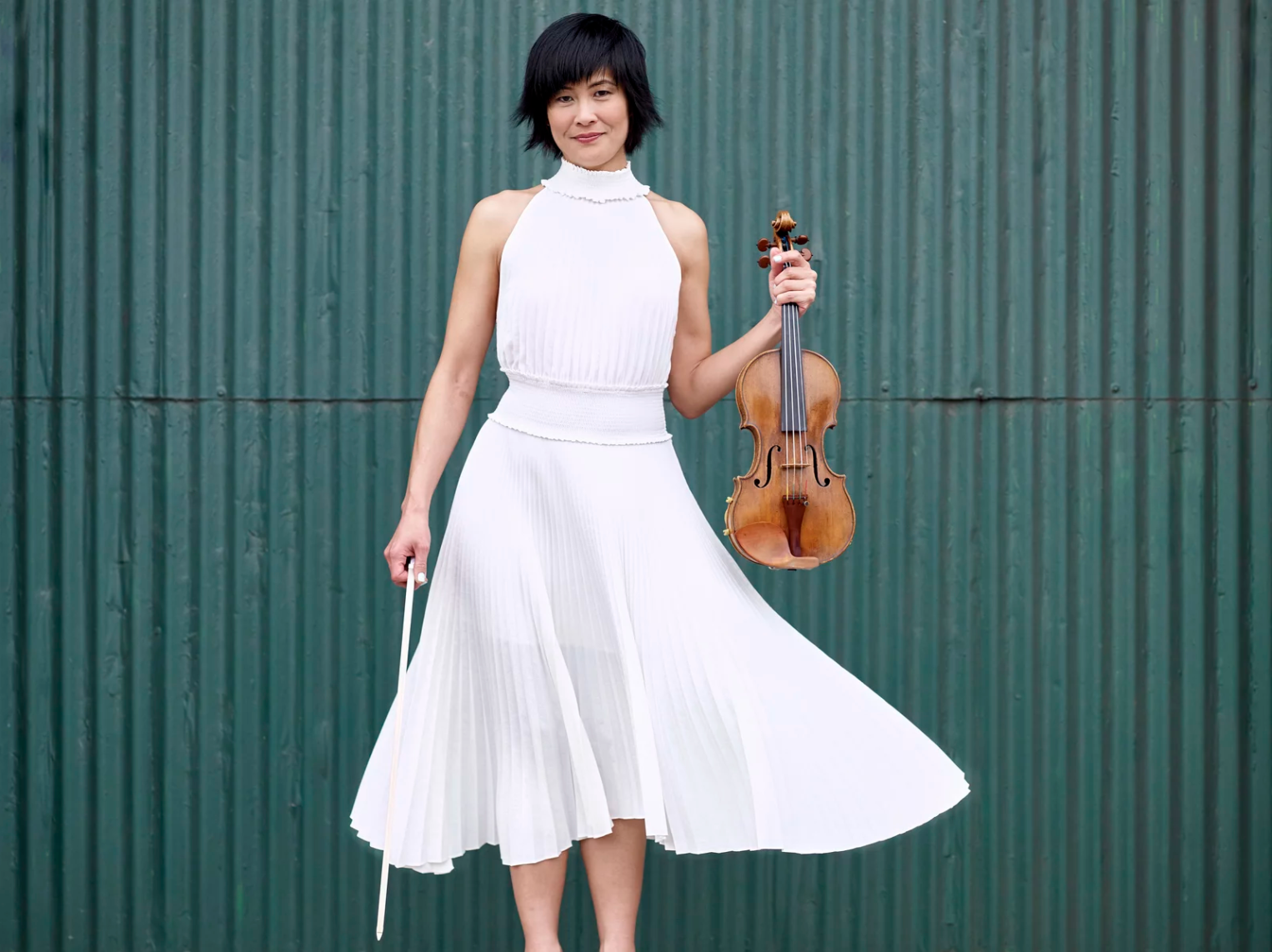 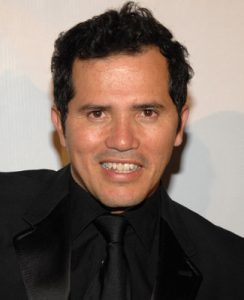 Kiss My Aztec, a new take on Latin American history, has been added to Hartford Stage’s season, with performances scheduled for June 2-26, 2022. This hilarious and irreverent new musical features a book by Tony and Emmy Award-winner John Leguizamo and Tony Taccone, music by Benjamin Velez, and lyrics by David Kamp, Velez and Leguizamo. The musical comedy, which is based on a screenplay by Leguizamo and Stephen Chbosky, will be directed by Taccone. “Kiss My Aztec!” was originally commissioned by Berkeley Repertory Theatre and the world premiere was produced by Berkeley Repertory Theatre and La Jolla Playhouse. Hartford Stage has a great track record for sending musicals on to Broadway. “Falsettos,” “A Gentleman’s Guide to Love and Murder,” and “Anastasia” got their start in Hartford. For details: www.hartfordstage.org. 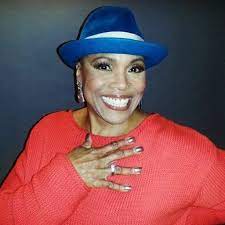 Bombyx Center for Arts and Equity, a new arts series originating from the Florence Congregational Church, has announced an ambitious season, produced by Laudable Productions’ Cassandra Holden and Kyle Homstead. The Florence Congregational Church will continue to serve as a spiritual center for its congregation, the reform synagogue Beit Ahavah, and a preschool. Among the programs of note: Grammy and Tony winner Dee Dee Bridgewater and Paul Charlap (Oct. 29) and trumpeter Terence Blanchard (Nov. 14), who made history as the first African-American composer to be commissioned by the Metropolitan Opera. His “Fire Shut Up in My Bones” opened last month to critical acclaim. Other performers headed to Florence include Gilad Hekselman, the Wildmans, Ife, and Yemen Blues. For details: bombyx.live/events/. 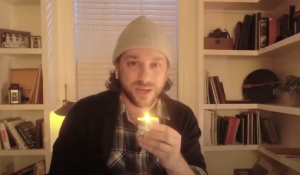 An Evening with Yo-Yo Ma. The world-acclaimed cellist and part-time Western Mass. resident talks about the role culture can play in bettering our future, in a special conversation with the Connecticut Public Forum, Nov. 9 at The Bushnell in Hartford. For details: www.bushnell.org.

Holyoke Civic Symphony opens its 55th season with a free concert on Oct. 24 at Holyoke Community College, and Maestro David Kidwell celebrates his 25th anniversary on the podium. The program includes music from Eveland, Sadler, Raff, Grieg and Villa-Lobos, whose “Bachianas Brasileiras No. 5” will feature soprano Mary Annarella. For details: www.holyokecivicsymphony.org. Jennifer Koh brings her “Bach and Beyond” program to Bowker Auditorium on the UMass-Amherst campus on Oct. 28. Koh, a violinist, is at the pinnacle of the classical music world. Koh made her orchestral debut at age 11 with the Chicago Symphony and has toured internationally with virtuosic performances of both beloved classics and exciting new music. Koh performs a special program featuring Bach masterworks and new commissions by leading Asian-American composers Vijay Iyer, Nina Shekhar, Anjna Swaminathan and Ken Ueno. For details: www.fineartscenter.com. 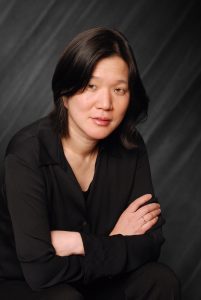