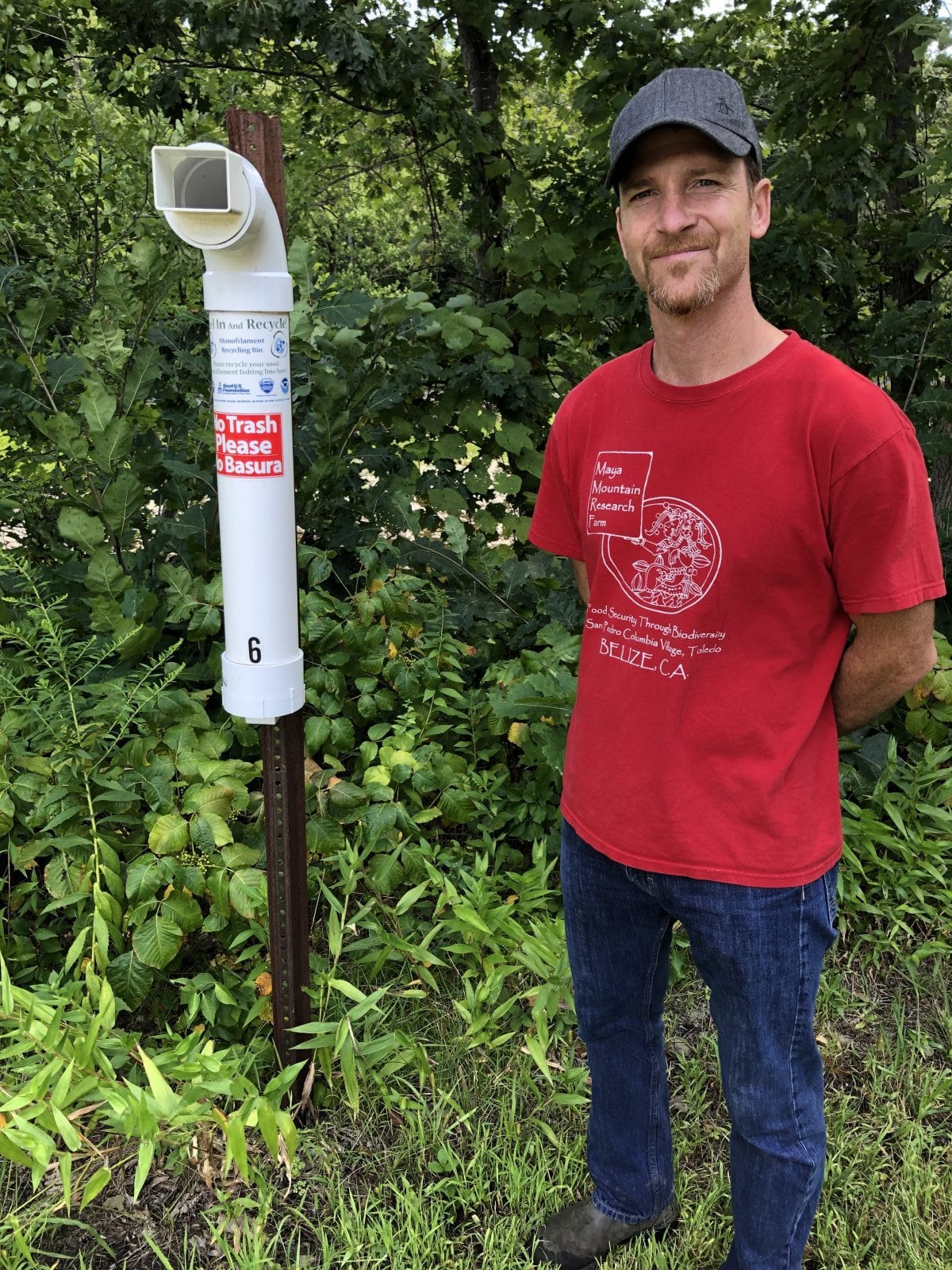 Flowing 78 miles from the hills of the Berkshires to Agawam, where it joins the Connecticut River, the Westfield River is known for its whitewater rapids and scenic beauty. It offers more than 50 miles of whitewater canoeing and kayaking – making the waterway the ideal site for the annual Westfield Wildwater Race.

But the historic race – the longest continuous canoe race in the country – was in danger of being halted permanently because of the ongoing pandemic and a change in race leadership. Earlier this year, the WRWA stepped in to support the race.

“We’re providing organizational support and sponsorship to ensure that the race continues,” said Brian Conz, president of the WRWA. “The race has been a festive occasion in the Hilltowns, with river enthusiasts and neighbors lining the river banks to watch paddlers run the rapids on sections of the river’s middle branch and its main stem in Huntington and Russell.”

The race was always highly anticipated each spring when paddlers would race their canoes down the river’s rapids. Veteran racers and race fans were disappointed when the 2020 and 2021 races were cancelled because of COVID, but are now excited that paddlers could be back in the river in 2022.

“The remnants of the committee that has been running this race reached out to us and asked us to help ensure its survival,” said Conz. The Association has created a race subcommittee that’s working to preserve the race, which is tentatively scheduled for the weekend of April 23 and 24, 2022. They are being assisted by seasoned paddler Ed Hamel, who will serve as the new race director.

A tax-exempt nonprofit organization, WRWA is governed by an elected board of directors and is funded primarily by membership dues and some grants. The goal of the WRWA is to protect and improve the natural resources of the watershed, as well as to expand recreational and other land use opportunities for the public’s enjoyment for sound ecology.

Conz said the race partnership is one of several new developments the Association has in the works as it tries to rebound from the pandemic. “While not everything has been fleshed out yet, we’re on the cusp of several things that are exciting for us,” he said.

Among them is a collaboration with the city of Westfield on some “green” infrastructure work connected to storm water management and water quality issues within the city limits. “We’re in the early stages of responding to a nutrient source study conducted by the Pioneer Valley Planning Commission,” said Conz.

He added the Association has been meeting with the Department of Public Works, the city planner, and the city engineer about ways to improve storm water management and water quality. “We’re working with them to identify water quality improvement projects with the city that we can support,” Conz said.

The second initiative is hiring a regional restoration coordinator. WRWA recently submitted an application to the Massachusetts Division of Ecological Restoration for a paid position that will support an alliance with its key watershed partner, the Wild and Scenic Westfield River Advisory Committee (WSWRAC, aka Wild & Scenic).

“The overarching focus of this position is that ecological restoration is a way to buffer against the effects of climate change,” said Conz. “These include biodiversity loss, flooding, or, conversely, drought. This position also dovetails with things that are happening on the municipal level to address concerns over climate change.”

He said the WRWA is part of a network of organizations and grassroots groups that are involved in different types of watershed activities: environmental stewardship, conservation and restoration. “The person hired for this position will help us find funding, personnel, and resources to conduct ecological restoration activities in the upper watershed and – potentially – in and around the urban area of Westfield.”

Additionally, the position could help strengthen the broader network of stakeholders within the watershed. They are the cities and towns of the watershed, the Pioneer Valley Planning Commission, Westfield State University departments of Environmental Science and Regional Planning, state agencies, and other local supporters.

The pandemic forced the cancellation of several WRWA-sponsored indoor events – including educational talks, a film festival, and its annual meeting. Most of its outdoor events, such as organized river clean-ups, a fly-fishing clinic with the Western Mass Fly Fishing Association, and the West Springfield Fish Ladder open house continued.

However, one popular outdoor event was affected. The 6.7-mile canoe/kayak paddle on the Westfield River from Westfield to Robinson State Park in Agawam – one of its most widely-attended outdoor events – was cancelled two years in a row because of the challenge of shuttling people in close quarters.

With a “dramatic increase” in the use of pullouts along the river during the pandemic to access swimming and fishing spots, the WRWA decided to hold additional cleanups beyond its traditional two per year, said Conz. He added that the pandemic also took a toll on WRWA membership, which went from about 100 members pre-COVID to about 30 currently.

When the WRWA was established nearly 70 years ago, the Westfield River was so polluted and contaminated it wasn’t clean enough to swim in. During the mid-20th century, it became so polluted that it would change color based on the nature of the contaminant. Today, the river is clean enough for swimming as WRWA continues its mission to preserve the beauty and quality of the river for the public to use and to enjoy.