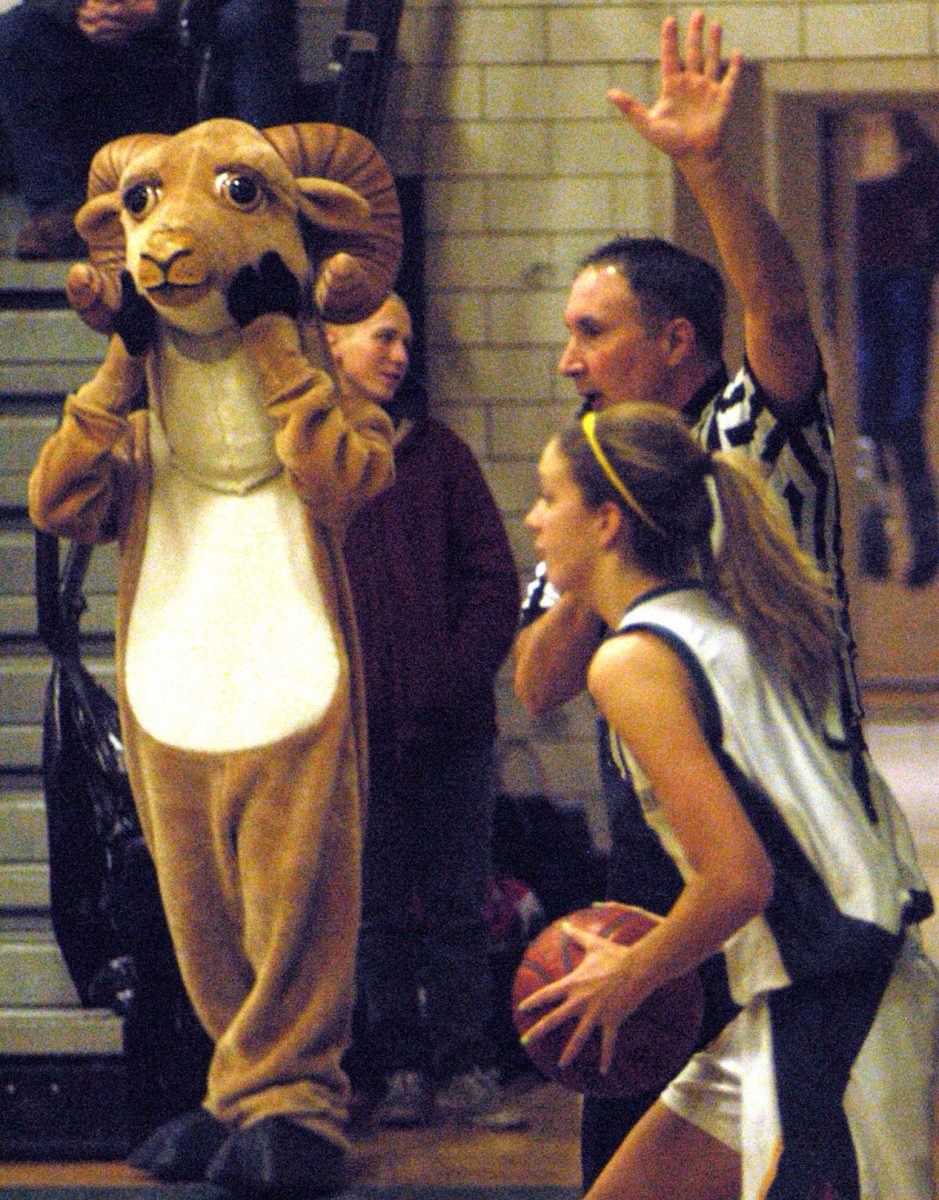 NORTHAMPTON – The St. Mary boys’ basketball team has become a formidable opponent in Division III under the direction of first-year head coach Joe Molta, a longtime coach of Southwick High. But on Tuesday, the Saints lost a heartbreaker on the road to Smith Voke, 74-72.
Smith Voke narrowly avoided being pushed to overtime when St. Mary inbounded the ball to Justin Crosby with 5.7 seconds remaining. Crosby dribbled the ball the length of the court, laying up the ball before the buzzer sounded – but the ball rolled off the rim.
“We’ve had some lucky situations,” coach Molta said. “Tonight, not so lucky. It was a tough one to lose, but life goes on.”
St. Mary’s fell to 11-4 overall, 8-2 Tri-County League.
“They outrebounded us, outhustled us, and outworked us,” Molta said. “In the second half, we were much better.”
St. Mary trailed by nine points entering the fourth quarter, but rallied before falling at the buzzer.
Jordan Castillo and Sam Sharpe led Smith Voke with 27 points apiece. Crosby finished with a game-high 34 points, followed by teammates Matt Plasse (18 points), Anthony Garde (11), and Sam Thresher (7).
St. Mary will attempt to rebound on Thursday at home against Franklin Tech. Tip-off is at 7 p.m.

McCann Tech 55, Westfield Voc-Tech 41
Nelson Roque poured in 16 points, and Luis Santos, Cole Provost, and Matt Wood chipped in six points apiece for Westfield Voc-Tech. All four players played major minutes, and made solid contributions.
“We definitely showed a little bit of improvement today, defensively,” Voc-Tech coach Kyle Dulude said.
At one point in the second half, the Tigers matched McCann Tech with 17 points.
“Our kids are working hard, not quitting, giving 100 percent,” coach Dulude said. “Team chemistry is there. Everybody is pushing each other. I think we’re getting better – in short strides. We’re just looking for something to happen.”
Voc-Tech gets another chance at its first win Friday night against Pioneer Valley Christian School at First Baptist Church in Springfield, beginning at 5:30.