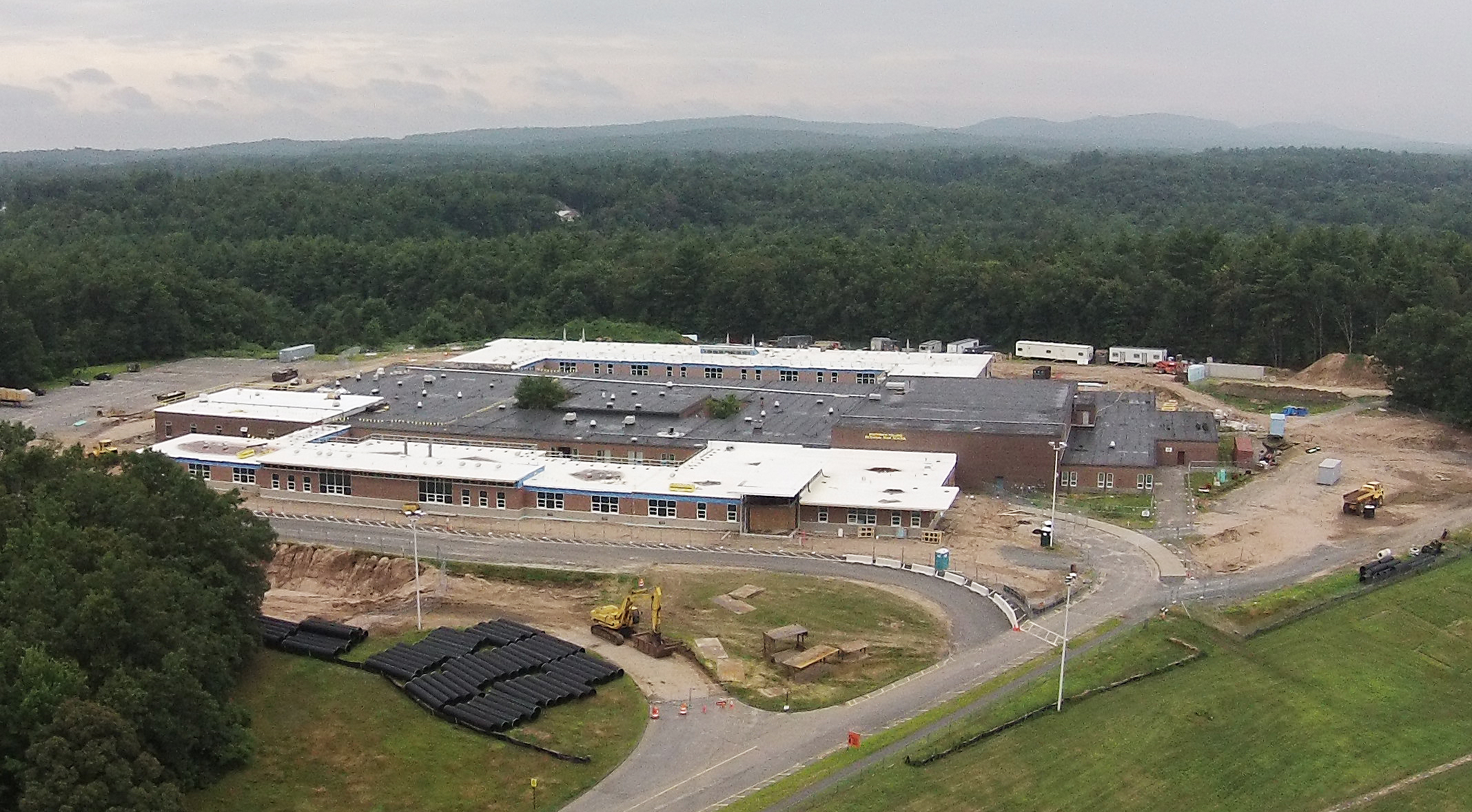 SOUTHWICK – The school sewer project is moving forward, but whether area residents will be able to connect remains to be seen.
Last week Board of Selectmen Chairman Joseph Deedy and Chief Administrative Officer Karl Stinehart updated the Board following a meeting with members of the Southwick-Tolland-Granville Regional School Committee and Superintendent John Barry.
“It looks like there is enough money left from the school renovation project, and it looks like we can use it for school sewers only,” Deedy said.
Deedy said the school department does not want to run the project and it would be a town project funded by the committee. However, nothing is officially in writing yet.
Stinehart said there is a draft proposal to connect the school campus on Powdermill Road to the sewer.
“There’s a lot to look at from a legal point of view,” said Stinehart. “Randy (Brown, Department of Public Works director) has to look at it from a project point of view.”
Stinehart said he would suggest the funds be transferred to the town and if there are any funds left, they would be transferred back to the school department.
“Public Works would run the project just like any other sewer project,” he said.
Deedy and Stinehart said the schools stressed they only want to do the campus.
“They don’t want to be part of a bigger project,” said Deedy.
Selectman Douglas Moglin wondered about the non-profits on Powdermill Road and their ability to connect to the sewer line.
‘They’re right there and it wouldn’t change the cost,” said Moglin. “Why wouldn’t you entertain that? We need to flesh that out.”
Stinehart and Deedy agreed.
“It’s unfortunate because it doesn’t make sense to do it that way,” Stinehart said.
Deedy said for now, the town is checking with legal counsel on the draft proposal and will consider its options and go forward to the voters.
“Until we have an agreement, we cannot do anything on the warrant,” he said.