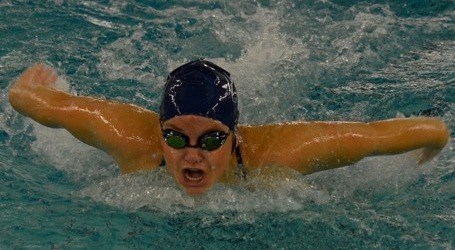 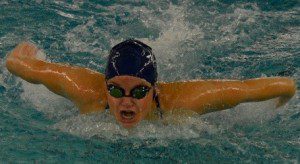 WESTFIELD – Westfield State’s 400 yard freestyle team was a winner, and Katie Sterpka captured the one-meter and three-meter diving events as Westfield State fell to Smith College, 172-115 in a dual swim meet at Westfield’s Ely Pool on Saturday.
The Owls relay team of Lesly Cano, Tia Pariseau, Holly Arel and Anna Boucher finished in 4:10.68 seconds.
Sterpka continued a fine season on the board, totaling 274.20 in the three-meter competition, and 273.60 on the one-meter board.
Westfield falls to 0-3 in dual meets this season. The Owls will take a week off from competition for the Thanksgiving break before returning to action at the Little East Conference Championships on December 6 at UMass-Dartmouth.