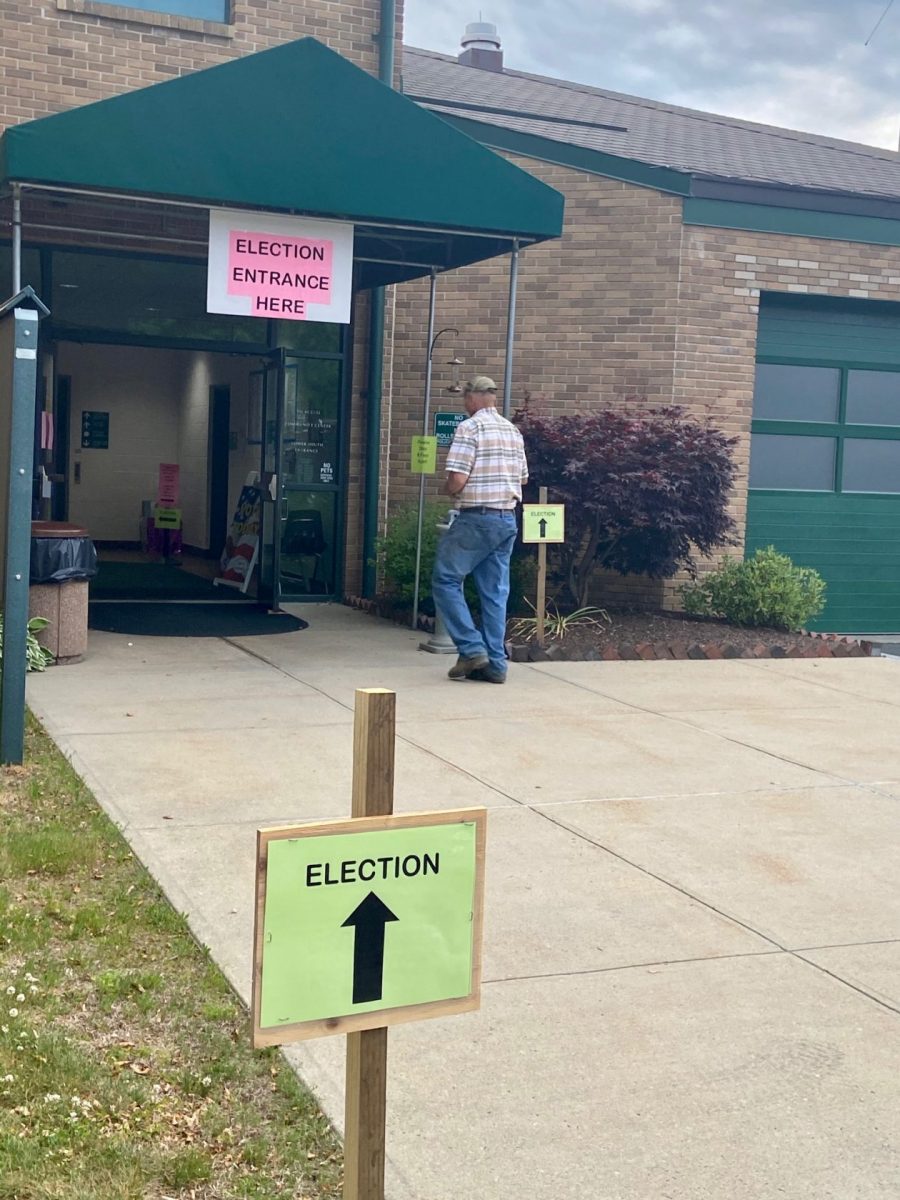 On the ballot are several board and committee positions, most of which are unchallenged. Just one Select Board seat is open, and Douglas Moglin is the only name on the ballot for the three-year term. Moglin is an incumbent who served as the board chair this past year. 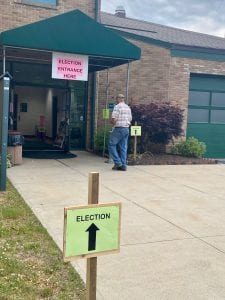 A voter enters the first floor entrance at Southwick Town Hall June 9, 2020, where voting took place inside the Senior Center for the first time. The May 11, 2021 election voting also takes place in the Senior Center. (HOPE E. TREMBLAY/THE WESTFIELD NEWS)

There is also one person on the District School Committee ballot – D. Robert Stevenson, who is seeking election to a three-year term as the Republican Caucus candidate. However, challenging Stevenson is current committee member Chelsea Berry who is running a write-in campaign for the seat.

Hollie Hamelin, the Republican Caucus candidate, is seeking election to a three-year term to the Assessor’s seat while Dean M. Rankin is seeking re-election as a three-year Dickinson School Trustee.

Jeanne M. Reed, an incumbent, and Richard L. Harriman are the candidates for two Park and Recreation Commission seats.

There are no candidates for a three-year Cemetery Commission seat.

The election will continue to be held in the Town Hall but has been moved from the auditorium to the Senior Center. Town Clerk Michelle Hill asked voters to adhere to COVID-19 guidelines of mask wearing and social distancing. Voters should: park in the back of Town Hall; enter using the entrance near the garage door; enter Senior Center through double doors; proceed to your precinct marked on the doors; exit using the center ramp.