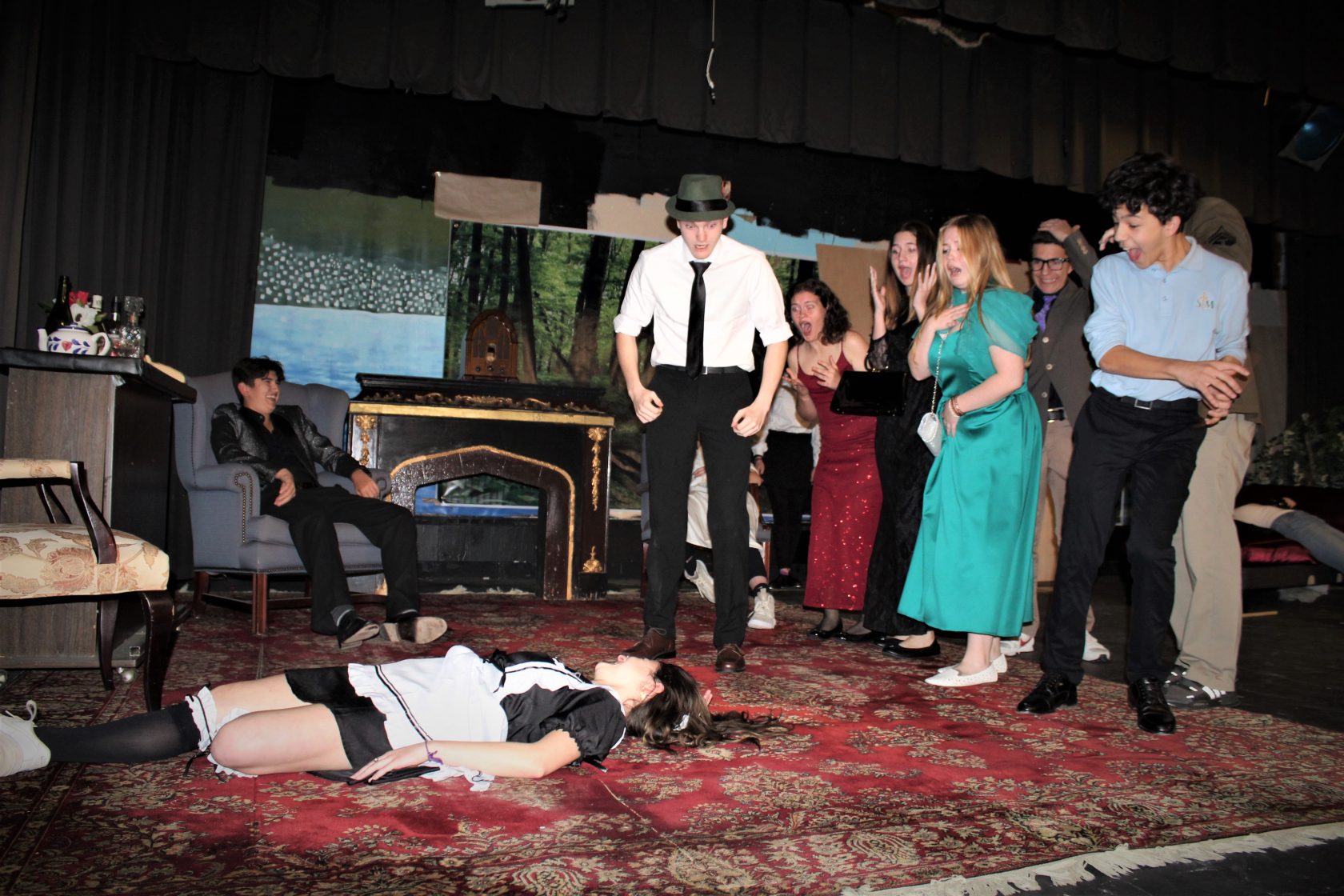 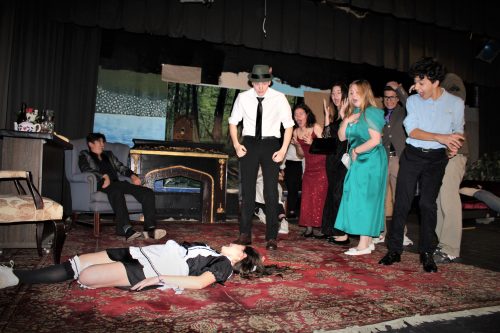 Update: After press time, St. Mary’s High School announced that with the safety of their students, faculty, staff, and ultimately families in mind, they decided to postpone the upcoming Drama Club performance of “Clue!” Once a reschedule date has been decided upon, information will be posted, according to school officials.

WESTFIELD — St. Mary’s High School Drama Club will hold its first post-pandemic production this weekend, “Clue!,” based on the board game and movie. Opening night had been scheduled for Nov. 19 before the school announced it would be postponed to a later date.

“Clue!” has all of the familiar eccentric characters, such as Col. Mustard and Miss Scarlet, who will keep the audience guessing and laughing as they try to figure out the whodunnit.

Rob Lepage, St. Mary’s dean of student life and director of the Drama Club, said altogether there are 15 cast members and another 15 students involved behind the scenes in the production. He said the kids do the acting, tech and background, and help to create the set. 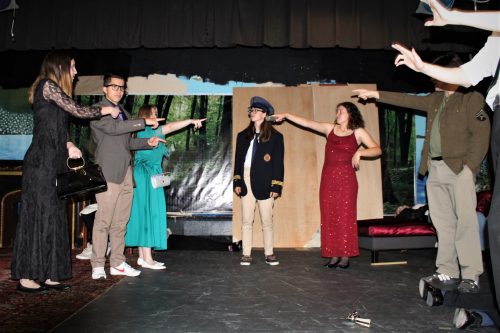 Was it Miss Scarlet in the library with the candlestick? Maybe Professor Plum in the kitchen with the knife? “Clue!” this weekend at St. Mary’s will have the answer. (SUBMITTED)

Also appearing are Macy Woodger as the Cook, Grant Labrie as Mr. Boddy, Jessica Armstrong as the Motorist, Therese Baillargeon as Chief of Police, Emmerson Collins as Backup Cop, Maddie Therrien as Singing Telegram Girl, and Katie Sweeney as the Unexpected Cop.

“This is our first show in 20 months, and we’re excited to bring live theater back to Saint Mary’s. ‘Clue!’ is the perfect first production: it’s funny, witty, and will keep the audience guessing right to the very end. The students have worked so hard to bring this show to life. We can’t wait to share it with the community,” Lepage said, adding, “It’s gonna be wicked fun!”