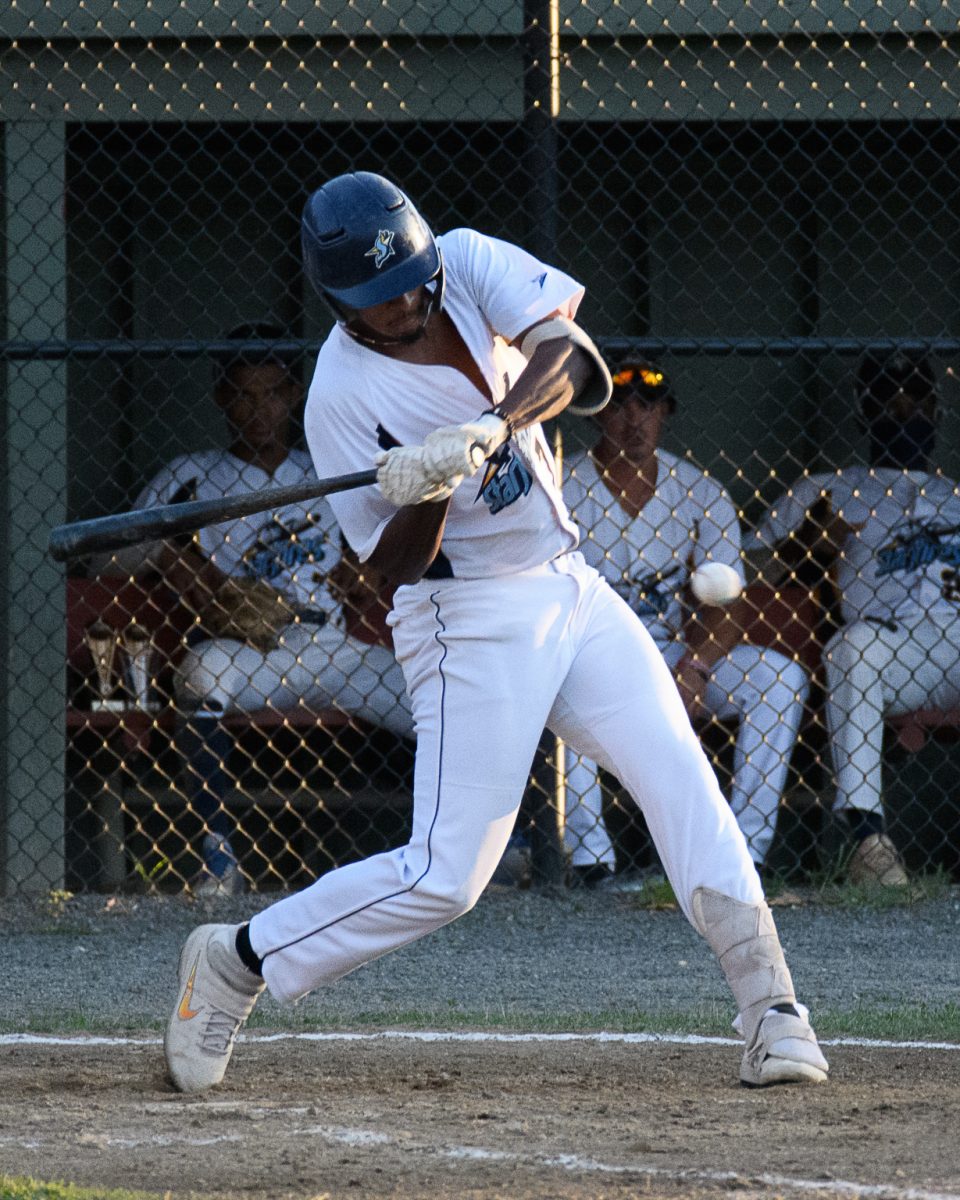 WESTFIELD – All good things must come to an end.
Jack Arend (Nichols) went 3-for-4 with a double, home run, run scored and three RBIs to lead the Nashua Silver Knights past the Westfield Starfires 4-3 on the final day of the Futures Collegiate Baseball League’s regular season Wednesday night at Bullens Field.
Nashua’s Nick Shumski (Merrimack) and Dylan Jones (Franklin Pierce) also doubled. Brett Anderson (Hartford) went 1-for-3 with a run and RBI for the Silver Knights (23-16).
David Matthews (Central Connecticut State University) had the lone multi-hit outing for Westfield. Matthews went 2-for-5 with a RBI. Starfires’ Danny Crossen (Northeastern) and Andre Marrero (Quinnipiac) both doubled and drove in a run. Crossen also scored a run. 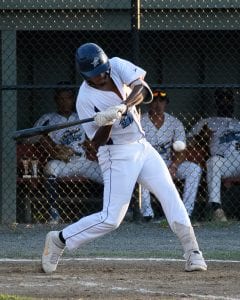 The Westfield Starfires finished the season in fifth place with a record of 17-21.
All-in-all, it was another step forward in the second-year team’s progression.
“We are building this brand one season at a time,” Westfield Starfires founder/co-owner Chris Thompson said. “We launched our inaugural season in 90 days. Season Two has been about resiliency during Covid. We are looking forward to our first traditional season next summer. We will keep growing this franchise to give fans in Western Mass a product to be proud of.”
Westfield Starfires’ ballyhooed ball player, Reggie Crawford (University of Connecticut) was named the co-Top Pro Pitching Prospect of the Year in the Futures League. Crawford had three saves while racking up 10 strikeouts over 6.1 innings.
Crossen was the Adam Keenan award winner, bestowed upon the player who exemplifies the outstanding attitude, character and sportsmanship that is synonymous with Adam Keenan’s legacy.
Westfield Starfires’ Chase Jeter (Sacred Heart University) was named the “KFC Strikeout Leader” and an “A Plus HVAC Pitcher of the Year.” Eric Callahan (Millersville University) was presented with the “OMG Co-Defensive Player of the Year Award.” Jeff Taylor (Millersville) was the “Westfield Bank MVP”. Drew DeMartino (University of Hartford) received the “Westfield Gas & Electric and Whip City Fiber Silver Slugger Award”. The “Bay State Health Rookie of the Year Award” went to Cregg Scherrer (University of Albany).
“2020 was a special season and our players deserve a lot of credit for grinding this out with so many restrictions,” Thompson said. “We had a competitive season and our fans will have a chance to follow this year’s Starfires team beyond their college careers.”