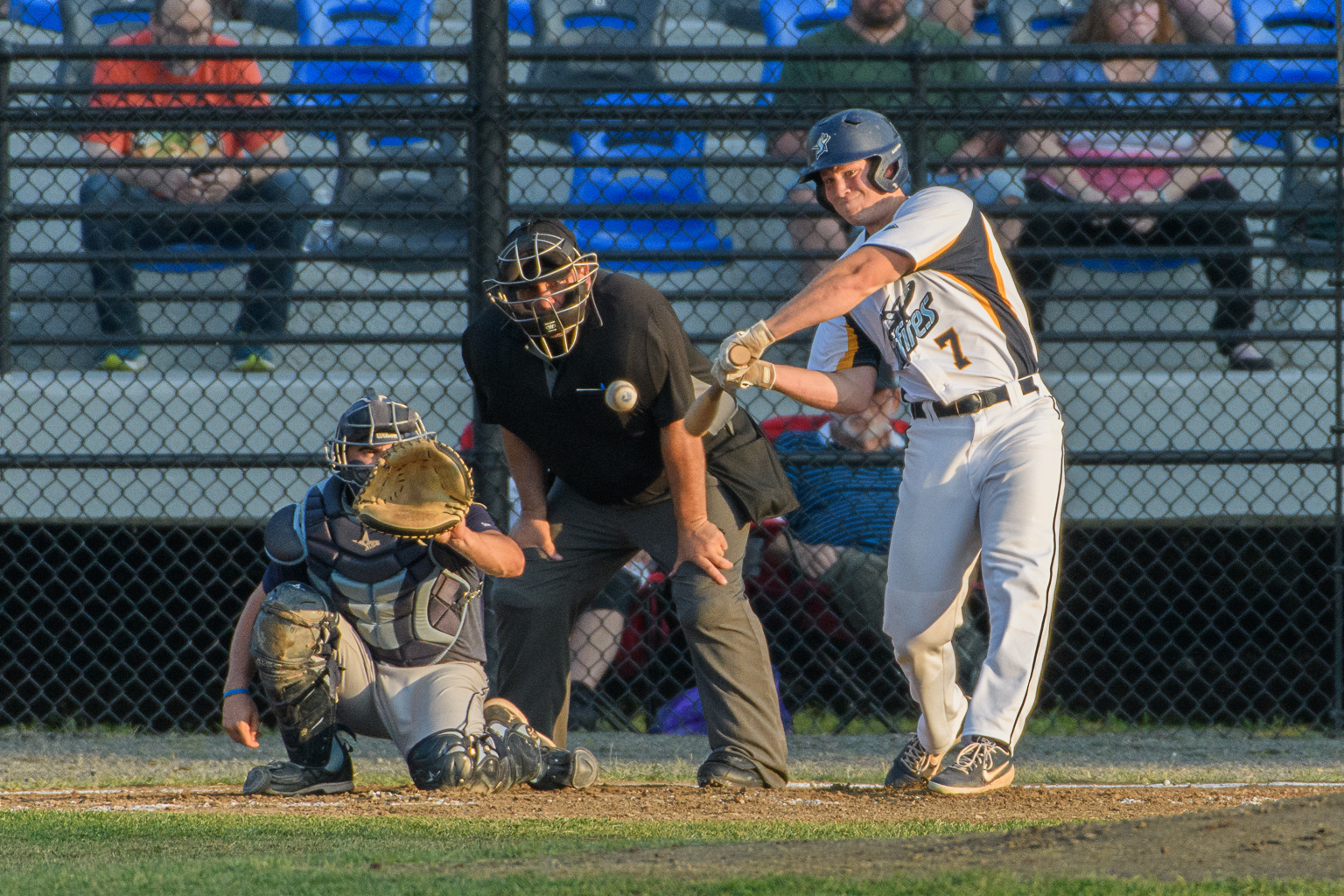 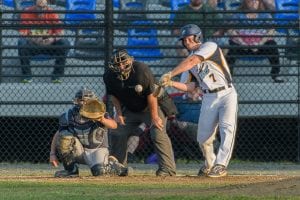 WESTFIELD – The Westfield Starfires faced the Worcester Bravehearts on Saturday at Bullens Field, ending in a loss for the home team by the final score of 6–1.
Worcester put two runs on the board to start the game in the first inning with the help of three hits. Westfield was able to send a single run across the plate in the inning as well, going into the second inning down by one run.
A total of 21 hits were recorded on the night, seven off of the bats of the Starfires and 14 coming from the Bravehearts.
Westfield’s Sean Murphy and Devin Kellogg had two hits apiece in the contest and Christian Walsh hit an impressive triple to the right field fence.
Westfield was able to keep Worcester from adding to their lead until the seventh inning when the Bravehearts’ bats came alive to take away the opportunity for a Starfires win.
The seventh inning brought four hits for the Bravehearts in the form of three singles and a triple to add two runs to the tally. In the eighth, another two runs made their way across home plate that brought them to a comfortable 6–1 lead heading into the ninth.
That score would stand for the remainder of the game and the Starfires walked off the field with a tough loss.
Westfield will have their final stretch of home games over the next week with a double header on Monday and consecutive home games to follow. The final game on Bullens Field will be played on August 1. – Courtesy of Audrey Gamble/Westfield Starfires