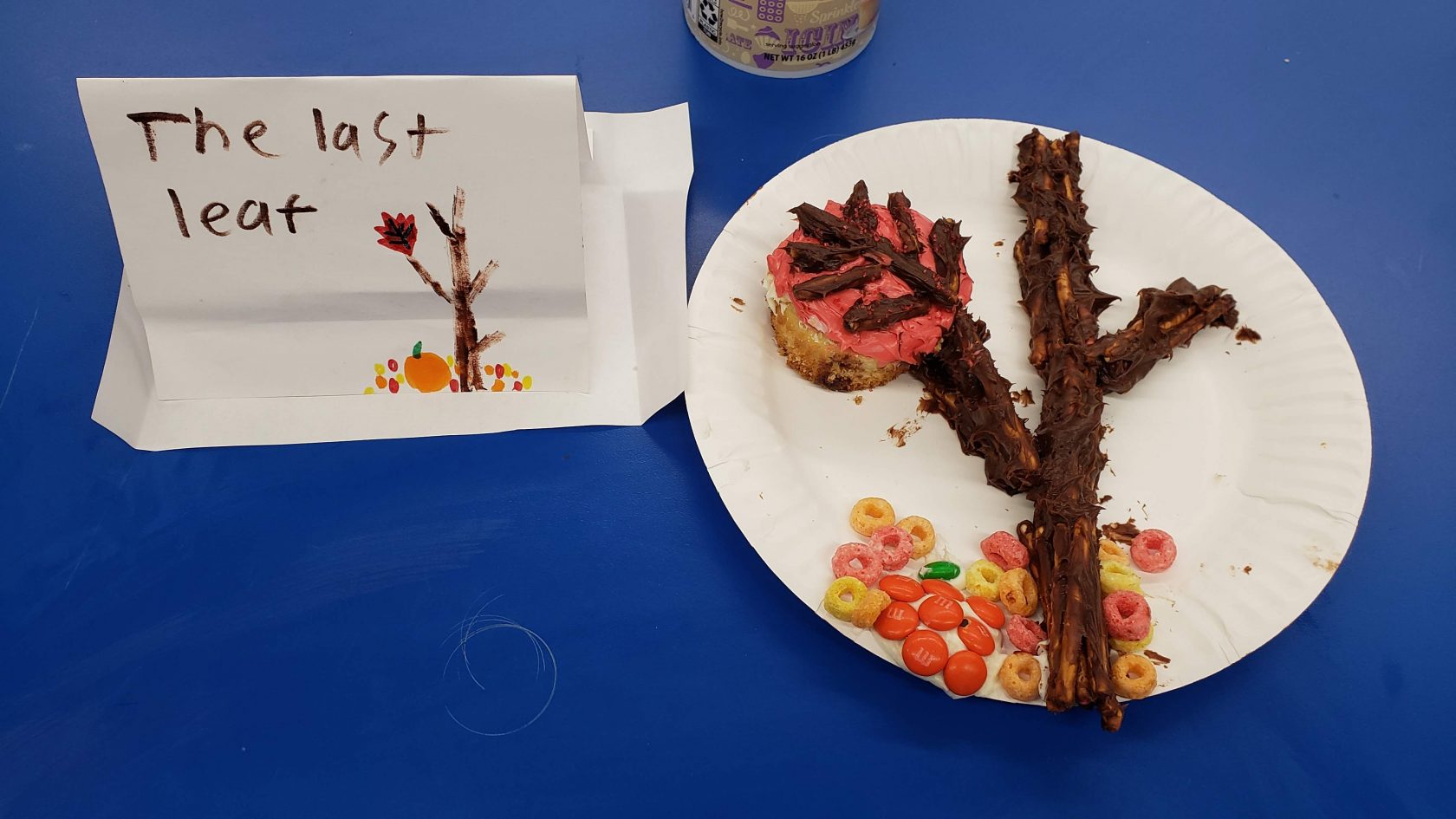 WESTFIELD-For students in grades 5-12 who enjoy thinking “outside of the box,” a fun and creative Cupcake Wars event is slated Jan. 15 at the Westfield Athenaeum.

“Cupcake Wars is all about having fun and being imaginative,” said Olivia Eberli, youth services and young adult librarian, Westfield Athenaeum. “Cupcake Wars gives students an afternoon to try new things like putting bacon on a cupcake or decapitating gummy bears.” 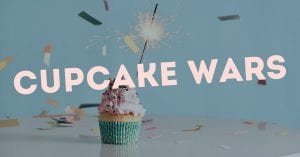 The free event, planned in conjunction with an early release school day, is planned from 12:30 – 1:30 p.m. in the Boys and Girls Library activity room.

Eberli said Cupcake Wars came to fruition after she saw another library host a similar event.

“I decided to give it a go since I knew teens love food and competition,” said Eberli, adding, “It has ended up being one of the most popular events I do at the library.”

“Students really get to express themselves through food,” said Eberli. “Also, there’s no pressure to fit into the theme exactly. I always encourage students to loosely interrupt it.”

Eberli added that the cupcakes that often win are from students who think outside of the box.

“Last spring, the theme was spring, and a lot of participants did Easter themed cupcakes,” said Eberli. “However, the winner did a prehistoric egg hunt complete with a dinosaur. It was awesome.” 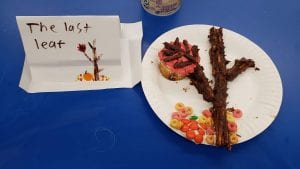 Students in Grades 5-12 are encouraged to participate in a Cupcake Wars creative event at the Westfield Athenaeum. (Submitted photo)

Eberli will bake the cupcakes the day before and noted she is able to purchase the needed ingredients through the “generous work and fundraising” of the Friends of the Westfield Athenaeum.

“Each time I do the event, I try to get a different topping,” said Eberli, adding the summer Cupcake Wars competition featured bacon bits as a “different” ingredient.

For this month’s round, Eberli is still mum about what she plans to feature as a special ingredient.

“I usually get standard candy like gummies and chocolate,” said Eberli. “I also try to get some pretzels, graham crackers, and Cheez Its.”

Eberli said she avoids any ingredient that has peanut butter since it can be a common food allergy.

“I always get plenty of frosting and have food coloring at the ready,” she added.

After students have concocted their creations, each participant will be asked to vote for two cupcakes they believe “best exemplifies” the theme.

“It is done anonymously so they don’t know who voted for who or even necessarily who made the cupcake,” said Eberli. “I count the votes and announce the winner.”

Currently, a snow date has not been set for the competition.

Eberli encourages students interested in participating in the creative endeavor to sign up soon since slots fill up fast.

“I do Cupcake Wars four times a year and the next one will most likely be in April,” said Eberli.