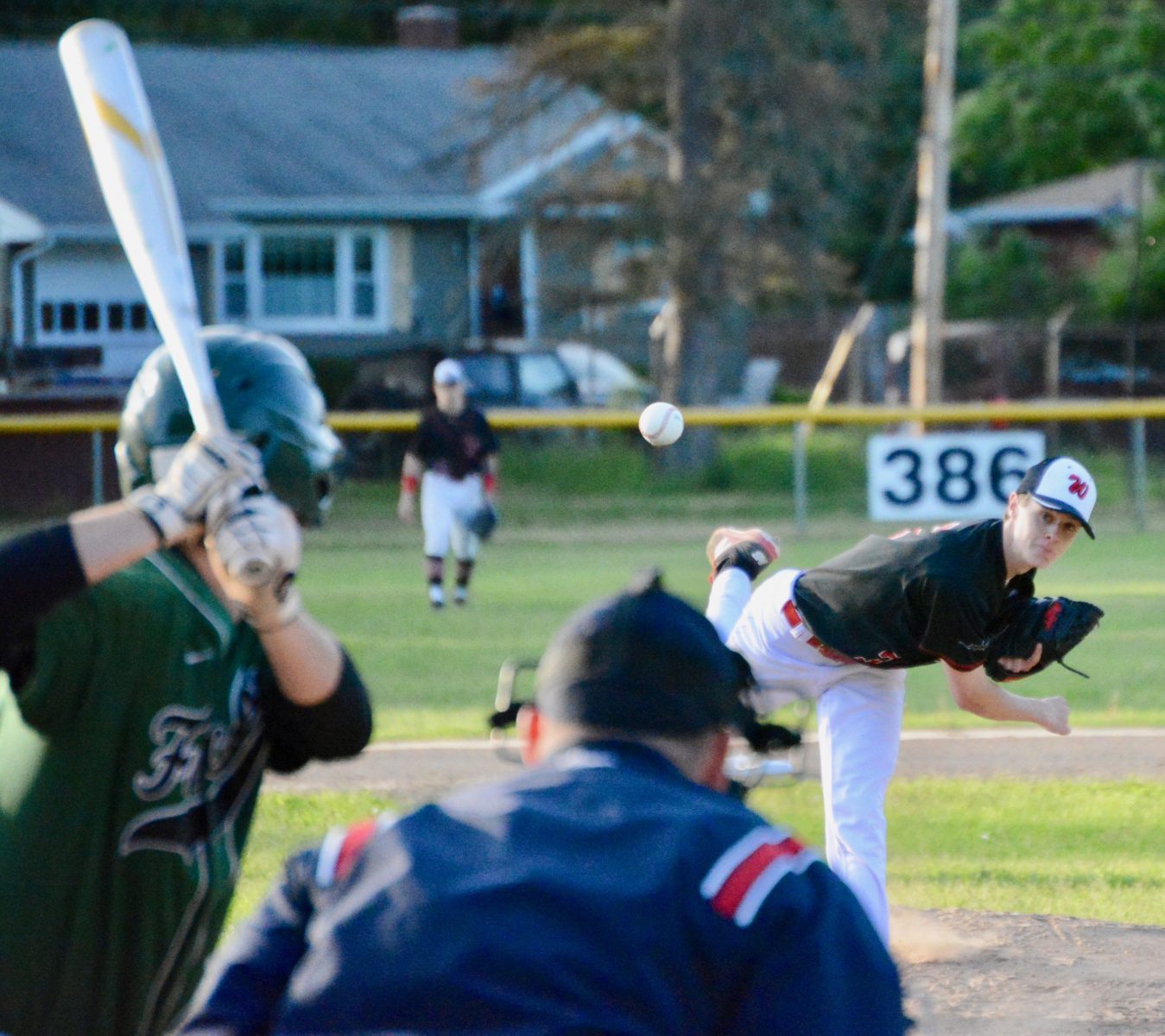 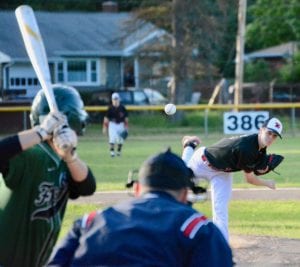 WESTFIELD – There was an electric feeling surrounding the Westfield High School baseball team Tuesday, and it wasn’t just from all the flashbulbs popping during “Senior Night” festivities.
Westfield won its seventh straight game, capping off “Senior Night” with a thrilling 2-0 win over Minnechaug Tuesday at Bullens Field.
Westfield senior Jimmy Hagan tossed a complete game shutout. Hagan allowed four hits and no walks, while striking out six batters.
Hagan also went 2-for-3 at the plate with a run scored.
Westfield’s Spencer Cloutier doubled and had a RBI, and Baley Collier singled, walked, and scored a run. Bombers’ Colin Scanlon and Paul Shibley each had a hit.
Westfield came out fired up, feeding off the celebratory atmosphere, scoring one run in the first inning of the game. It would be all the Bombers needed. Still, they added an insurance run in the bottom of the sixth.
Collier and Cloutier were also critical to Westfield’s 5-3 late night win over Amherst on the road Monday.
In that game, Collier (2 runs, RBI) and Cloutier (2 RBIs) both doubled and had two hits apiece. Mason Collingwood also doubled, scoring two runs and driving in another for Westfield.
Bombers pitcher Luke Bacopoulos recorded eight Ks.

BOYS TENNIS
Saints fit to be tied
St. Mary’s 2, Sabis 2
Devin Lu and Joe Wilcox won at first and second singles, respectively, for St. Mary’s. Both teams forfeited third singles due to each one missing a player. 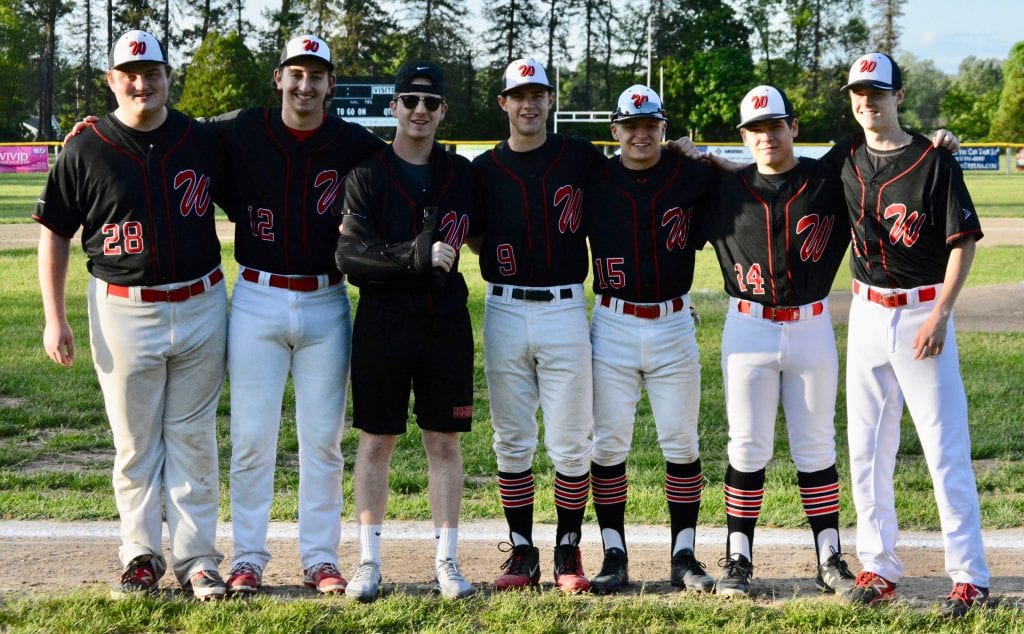