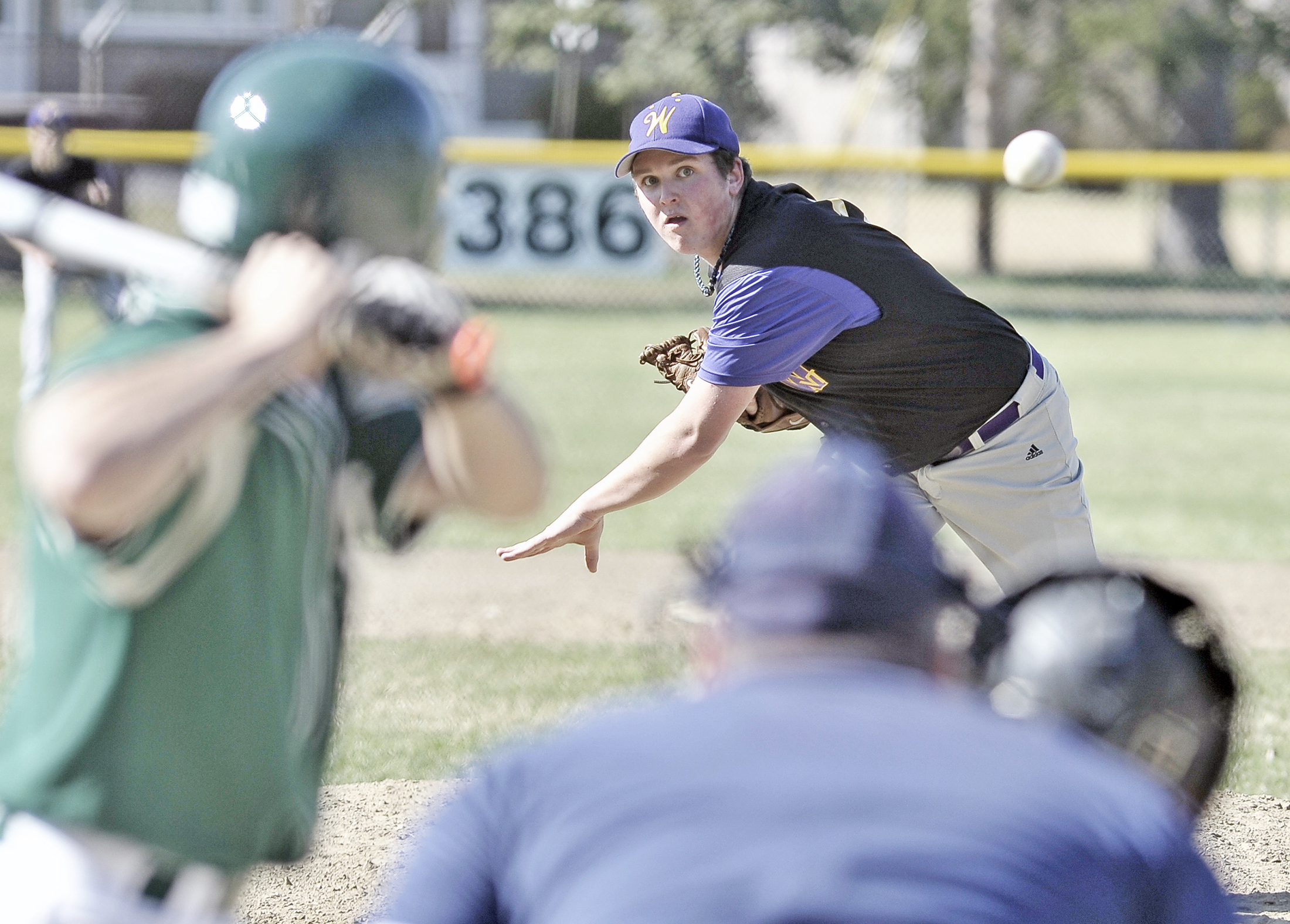 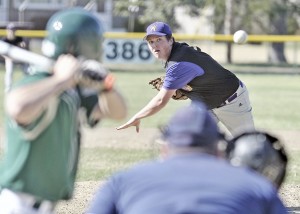 WESTFIELD – Tyler French hit a walk-off double in the bottom of the seventh, and Jake Parsons delivered a super outing on the mound to lift the Westfield Voc-Tech baseball team to a dramatic 4-3 win over McCann Tech Monday at Bullens Field.
Nick Clegg led off the bottom of seventh with a base hit. Clegg rallied from an 0-2 count to line a single to center field, Reid Phillips walked, and Parsons moved the runners over to second and third base before French’s game-winning hit.
“I’m very proud of our players’ resilience, fight, determination, and desire to win,” Voc-Tech first-year head coach Kyle Dulude said. “Many players did little things right during the game.”
Parsons scattered six hits and five walks, while recording nine strikeouts. He was coming off a phenomenal effort against Pioneer Valley Christian School, a game in which he pitched no-hit ball through five innings. In that contest, Ramon Alvalle also pitched a no-hitter through the sixth and seventh.
On Monday, the pitching was superb and the hits timely.
“McCann seemed to have a lot of control of the game,” coach Dulude said. “They played very well, made a lot of plays, and really buckled down too. A lot of respect goes out to them and we know we are in for another battle the next time we see them.”
There is still plenty of work to be done between now and then.
Said Dulude: “Every day seems to be a battle for us in Tri-County. I hope the players have the energy to push through the middle of the season. Nothing to hang their heads about – we just need to keep working hard and being there for each other.”