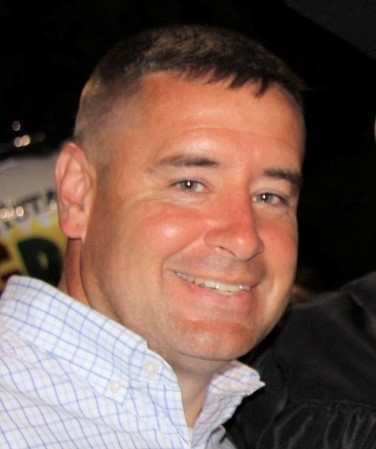 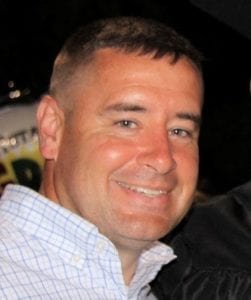 WESTFIELD – Thomas P. Flaherty Sr. was named the next general manager of Westfield Gas and Electric by the Westfield Municipal Light Board Feb. 18.

The vote came nearly one week after the board voted to delay the selection until members had more time to think about their decision and receive input from WG&E employees and members of the community.

Flaherty, the former Ward 5 Municiapl Light Board commissioner, was selected from a final pool of four candidates. The other candidates were Robert S. Coates Jr., Hamid Jaffari, and John J. Leary.

“They all in their own right have a great set of skills,” said Sacco. “It was an incredibly difficult decision.”

Most of the commissioners were thankful to have been given an extra six days to think about their choice.

Flaherty did not make a statement after the selection was made. Commissioner Roman said that he would personally call Flaherty to congratulate him. The board then moved into executive session to discuss the contract negotiation strategy for Flaherty.

Current General Manager Tony Contrino is scheduled to retire from the position on March 19.

This is Flaherty’s second time making a run for the manager position. In 2018 Flaherty resigned from his ward 5 seat on the board to apply for the position, which was given to Contrino at that time.

Flaherty was reappointed to the board in 2019. He resigned again in 2020 after Contrino announced his impending departure so that he could make another run for the job, this time successfully.