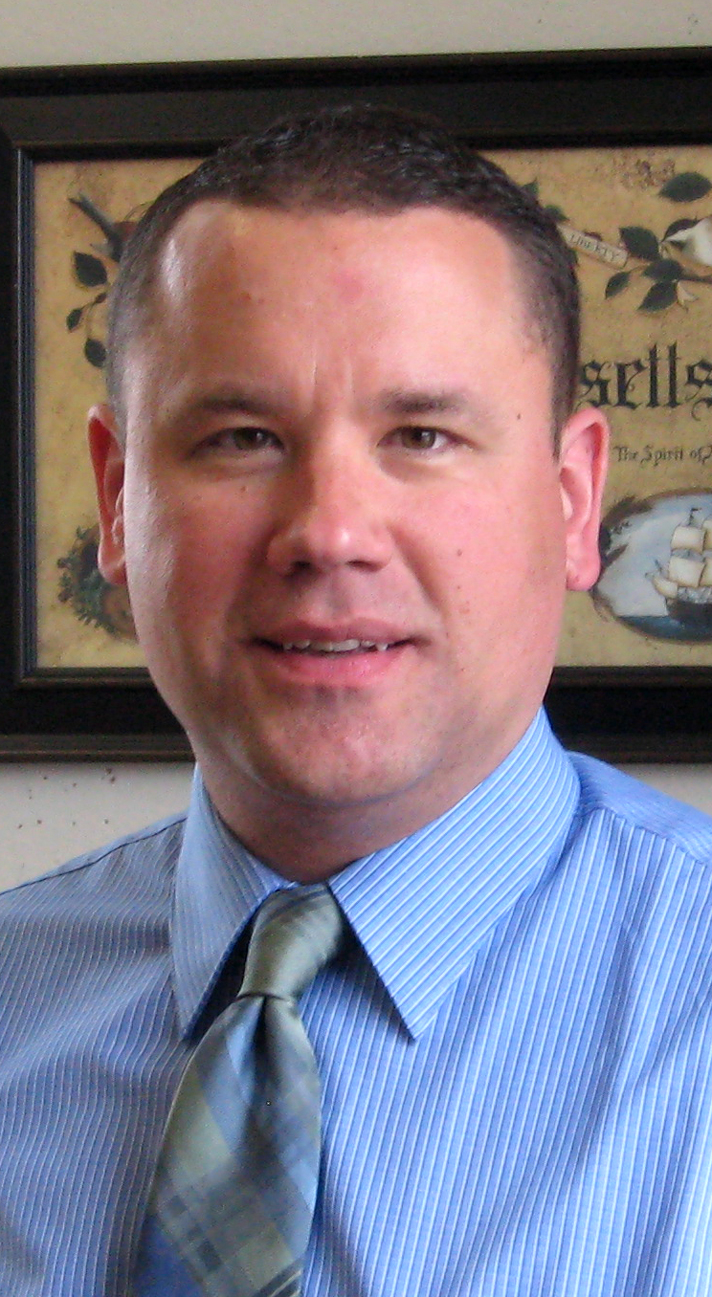 WESTFIELD – The public hearing for a proposed school on Root Road is scheduled to continue at the Planning Board meeting on Tuesday, Feb. 6 at 7 p.m. in City Council Chambers, including the selection by the Board of a traffic consultant. 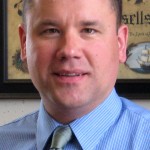 City planner Jay Vinskey said the Planning Board wanted a third party traffic study to be done, which will take some time, so no vote on a site plan is expected on Tuesday. He said other questions asked by the Planning Board such as a fire lane around the entire building and disposal of waste water from a fire could be resolved, if answered by the principals.
At the hearing on Jan. 16, Kristen Mello of WRAFT (Westfield Residents Advocating for Themselves) suggested that the number of proposed occupants in the building would exceed the limits on wastewater in the nitrogen-sensitive zone which lies over the aquifer. Vinskey said public comments are taken into consideration by the Planning Board as a “piece of the whole process.” He said the Board considers them, follows up on the ones it deems necessary and dismisses those it doesn’t in terms of deliberation.
The Board will also hear a special permit request for a lot size reduction and adjustment to the property line for 31 Murray Avenue. Vinskey said the lot is below the zoning requirement, requiring a special permit.
Other business on the Planning Board agenda on Tuesday is a review of a special permit application by Cellco Partnership (Verizon Wireless) for a communications tower at 866 Shaker Road. Vinskey said this is a new filing for a cell tower, and will require flying a balloon to determine what the visual impact will be. The Board is expected to schedule the balloon demonstration and public hearing at the meeting.
A performance guarantee release by the Angelica Estates subdivision is also being requested. Vinskey said the work is nearing completion on the subdivision, and the developer is requesting a reduction in the security bond being held for the work.
Also on the agenda is a request to allow dwelling construction at 662 Montgomery Road on a flag lot (a flag-shaped lot with narrow frontage on the street that opens up in the back) by special permit. Vinskey said flag lots are generally not allowed without dedicating a portion of the lot as open space. He said a standard legal document is required by the ordinance, unless the Board approves an alternate. In this case, the owner has a restriction from Mass Wildlife.
A notice of intent for William Reed and James Reed to convert or sell Chapter 61A land on Furrowtown Road into residential use will also be discussed on Tuesday. The notice of intent was also given to the City Council at Thursday’s meeting. Vinskey said the owners have 30+ acres, previously a farm, and are required to notify the city when they take it out of Chapter 61A agricultural use. He said the owners are coming forward with the rest of the frontage on Furrowtown.
“This is what I said would happen,” said Ward 2 Councilor Ralph J. Figy at the Council meeting. “The city should consider buying the whole parcel, not piecemeal. I think we should seriously consider purchasing this from Mr. Reed,” he added. Figy noted the 30 acres was adjacent to Westfield High School, and could prove useful in the future. At the Council meeting, the matter was referred to the Planning Board, Legislative & Ordinance, Legal and Zoning, Planning and Development. Vinskey said it is highly expensive to buy house lots.
The last item on Tuesday’s Planning Board agenda will be the annual election and designation of officers and committee members.