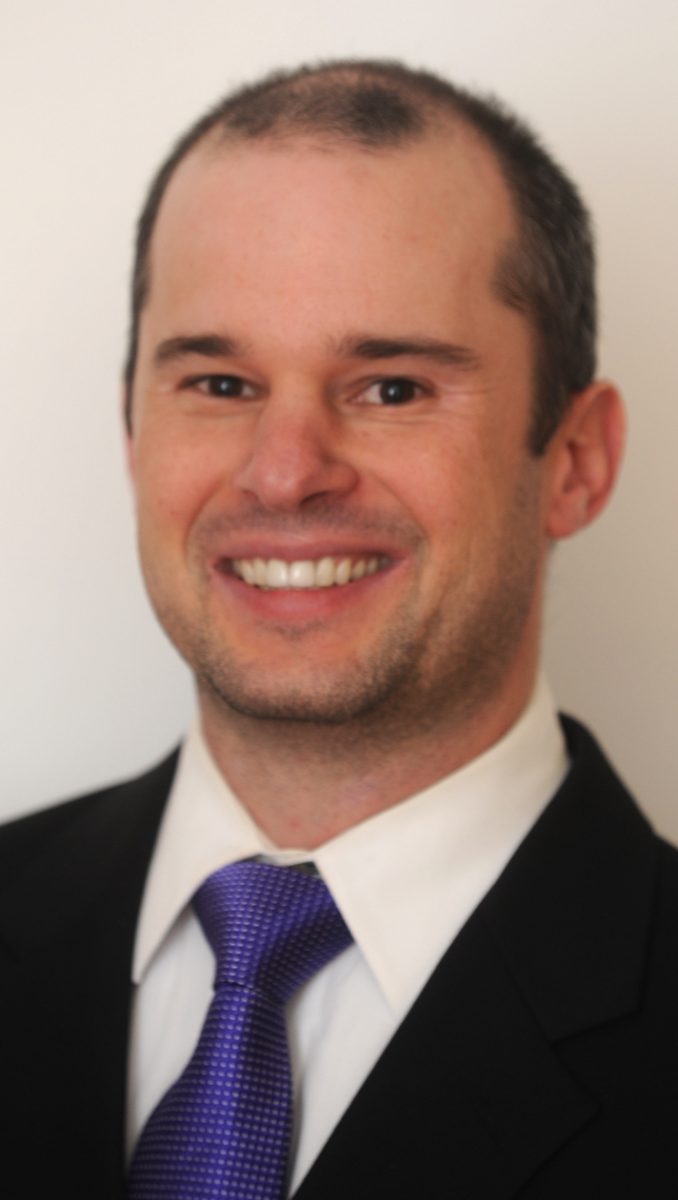 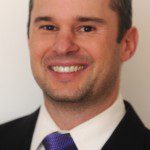 Pioneer Valley Trading is seeking a marijuana cultivation, processing and retail license at 0 Medeiros Way. The company was selected for one of the two remaining retail licenses in Westfield through an RFP process.

Community Development Director Peter J. Miller said that the principals, Michael Albert and Jason Fiore, are local which gave them an edge in the RFP.

Appearing at the meeting, Fiore said he works on the financial side, and said the company has a solid plan and financing in place.

Albert said they plan to build a 32,000 square-foor building, and open in two phases, starting with 16,000 square feet for four flower rooms, a store front and extraction lab. He said the additional 16,000 square feet will be building out the interior.

Albert said he hopes to start as soon as possible on the building project, which he said will take a year. The HCA is for 24 months. He added that as a veteran, he is a priority applicant with the state for licensing.

“We’re just trying to do good business in the city,” Albert said.

The second HCA is for Sun Grown Alternatives LLC, to be located at 0 Progress Ave. Miller said this will be a 33,000 square-foot full growth marijuana facility with no retail component. He said the site plan has already been approved by the Planning Board. They were also given a 24 month deadline to move forward.

Attorney Kaily Hepburn said New England Agriculture Technologies is building the closed system greenhouses at the site, which will be leased to Sun Grown Alternatives for cultivation. She said they hope to be operational by next summer or fall. She also said the general manager of Sun Grown Alternatives is from Southwick.

Michael Burns asked what is the initial investment in the facility, and how much it would cost to build. Hepburn said the investment is $7 million.

Both HCAs include 3% of gross sales to Westfield.

Councilor James Adams, who served as chair pro tem for both discussions due to a recusal by William Onyski, asked whether there is a cap on cultivation facilities in the city.

Miller said there is no cap on cultivation. “I don’t know how many more we want to be looking at. This is what economic development is at this time, especially when it comes to new growth. This is what we’ve seen at this time. There’s a market for it, and we have the space for it,” he said.

Adams and Burns voted to send both HCAs to the council with no recommendation. Adams, who is a funeral director and vice-president of Firtion-Adams, said last month that he would not vote for anything that has to do with marijuana; because he had heard from “too many people that have lost too many people. I’m a no to anything that comes in front of us.”

Onyski recused himself due to professional ties unrelated to the marijuana industry with another applicant for an HCA.

Miller said last month that the city law department had amended the HCA to include the requirements that the applicant submit a completed application for a final license to the Cannabis Control Commission within 270 days, and that the agreement becomes null and void if they do not commence operation within two years.