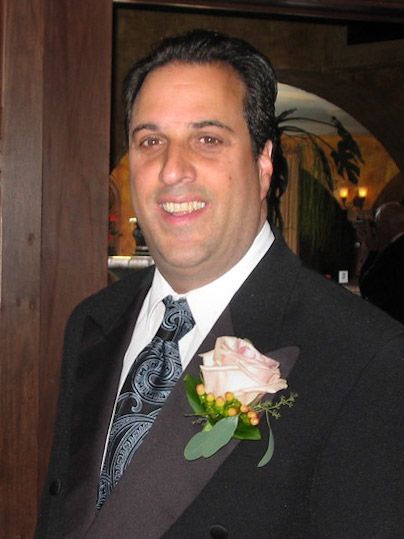 WESTFIELD-Sports journalist and author Martin Gitlin has “loved Boston” since a family trip in his youth included a visit to Fenway Park.

“When I was 10 years old my father took the family to one of our annual vacations to Massachusetts because we loved Boston and the state so much,” said Gitlin, noting he immediately “fell in love” with the cozy atmosphere of Fenway. 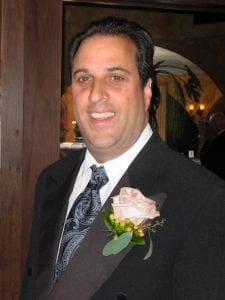 “I was struck by how you could enter Fenway right off the street and how people were streaming in, quite a departure from mammoth and distant Cleveland Stadium that I was used to into which a few thousand fans would trickle for most games,” he said.

Gitlin said he was enthralled when he entered Fenway, taking in all of its nuances – from “The Green Monster” to the “Pesky Pole.”

“This was 1967, the Impossible Dream season and there was so much excitement,” said Gitlin. “I immediately became a huge Red Sox fan and I have remained so the rest of my life.”

Gitlin will share his love of the game – and the Red Sox – during a virtual Zoom platform program on Sept. 14 from 7 – 8:30 p.m., sponsored by the Westfield Athenaeum. His program is titled “The Ultimate Presentation for Red Sox Nation.”

“We can have up to 100 people in this Zoom event,” said Becky Blackburn, public services librarian, Westfield Athenaeum.

Blackburn added that Athenaeum staff members are also putting together a special Boston Red Sox display that will be on view for patrons on Facebook and in the library. 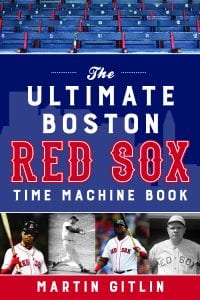 As a “sports drought” continues due to the coronavirus pandemic, Westfield Athenaeum staffers thought an author talk about the Boston Red Sox might be enjoyable for patrons, according to Blackburn.

“I like the Red Sox, though I am originally from Seattle,” said Blackburn, adding, “So I also really like to see the Mariners win. I am always torn when they play each other.”

Over the years, Gitlin said he worked as a sports journalist for the largest suburban daily in Ohio from 1991 to 2002, covering Major League Baseball.

“I covered every Indians-Red Sox series home and away, as well as the Red Sox in the playoffs during that time,” said Gitlin, adding he now is strictly a book author and has had more than 150 books published.

“Most of my early book work was educational for students but since 2012 I have had many trade books published, mostly on sports,” he said.

That wealth of knowledge serves him well as he is now focused on presenting fun, informative and enlightening author talks about baseball and the Boston Red Sox in particular.

“When Rowman and Littlefield asked me to turn my baseball franchise history idea into a series of books and asked me which team I wanted to write about, I jumped at the chance to choose my hometown Indians and Red Sox,” said Gitlin.

During Gitlin’s presentation, he promises to keep viewers engaged through Red Sox trivia questions – from the Royal Rooters to World Series championships.

“They will also enjoy many videos highlighting Red Sox history going back well over a century,” said Gitlin, adding, “the greatest and most intriguing teams, players, seasons, events and moments.”

Gitlin said his presentation will conclude with a question-and-answer period, and autographed and personalized copies of his book will be available online following the program.

The Red Sox book is $18 autographed, personalized and shipped for free from Gitlin’s etsy.com page (type in GitlinBooks). The link is https://www.etsy.com/listing/802451541/ultimate-boston-red-sox-time-machine?ref=shop_home_active_4&frs=1.

To register for Gitlin’s talk, call (413) 568-7833 or visit www.westath.org for details on how to access the virtual program.