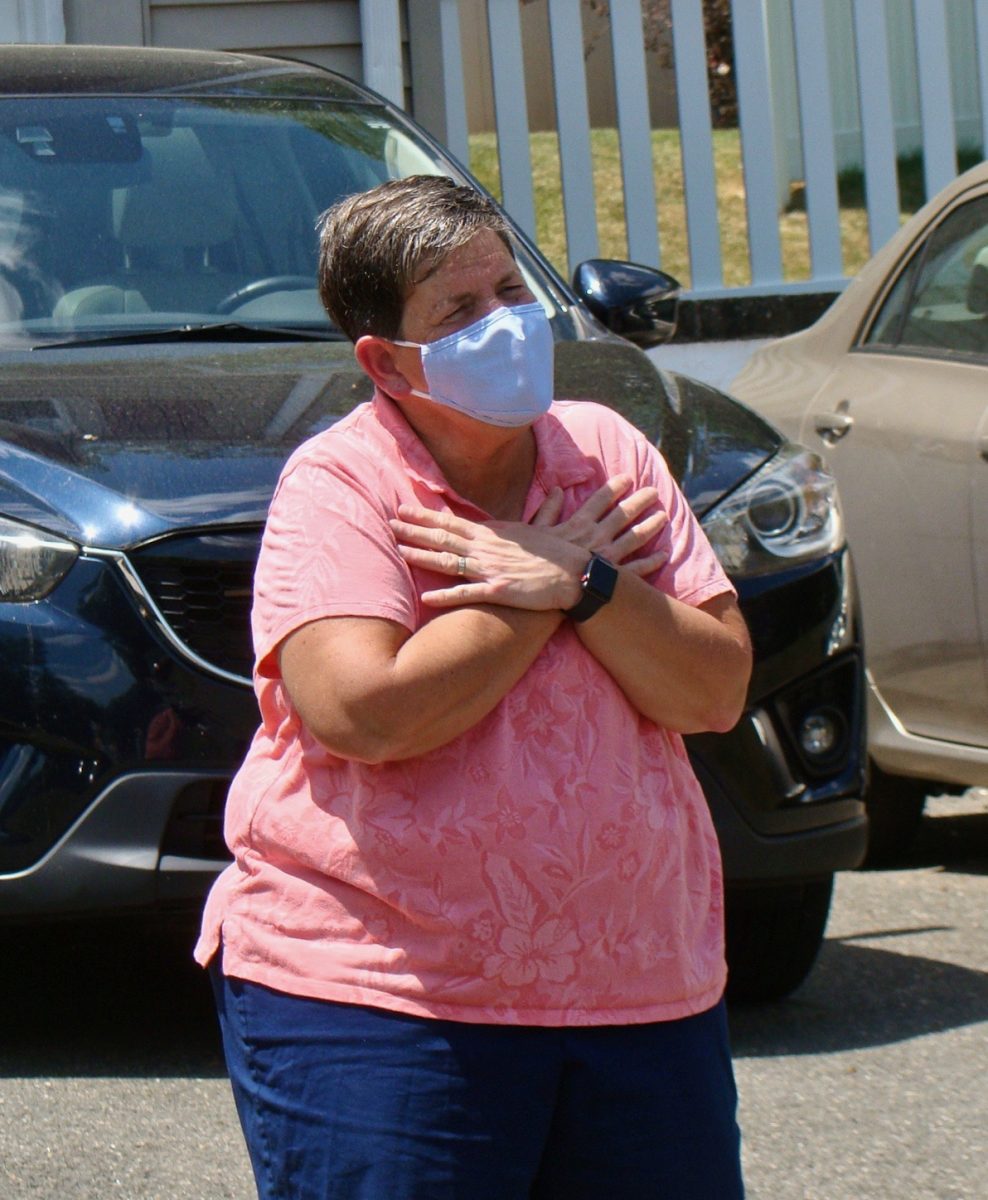 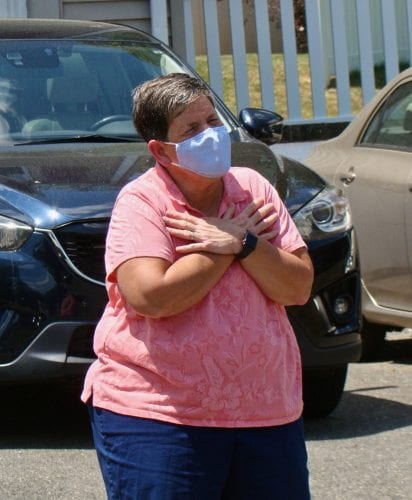 Murray, who is retired from the Air Force and the VA Medical Center, has mentored two students at the elementary school for the past two years. She also reads weekly to kindergarten students, and participates in career week activities, as well as volunteering at other school events.

“When I retired, I wanted to volunteer at a school, because I always worked during school hours,” Murray said. “I’m so lucky my friend Kate Fahey worked at Franklin Elementary. Just being able to go there is such an opportunity for me,” she added.

Fahey, who nominated Murray, said Murray’s devotion to the students that she mentors is something that many staff and teachers have witnessed and commented on to her.

“Anne meets with her mentees once each week. She reads with them, plays games, gets to know their lives.,” stated the nomination. “She will often stay for lunch with her mentees as well. Anne also reads with five  students each week who are selected by the kindergarten teachers. Anne and her partner participated in our school’s yearly career week activities two years in a row. Anne kept the rapt attention of the students with her stories about her time in the Air Force and her work with the veterans at the VA Hospital in Northampton.

“The students express feelings of being treated as important by Anne, being special, and valued. Anne will bring coffee to the principal, secretary or, sometimes, me `just because’ on her weekly trips to school. Most of all, it is her cheerful, willing attitude about all things that make Anne such a valuable and important addition to our school community,” Fahey wrote in her nomination. 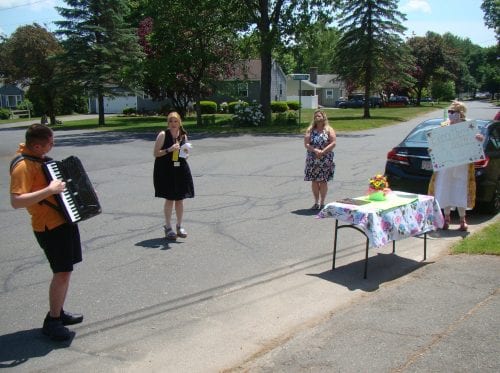 When the group arrived at the home, Nichols began the celebration by playing “Bohemian Rhapsody” on the accordion. Macy presented Murray with a plaque, certificate and a bouquet of flowers, saying, “This award is something that literally lasts a lifetime.”

Nichols then played “Wind Beneath My Wings,” in honor of Murray.