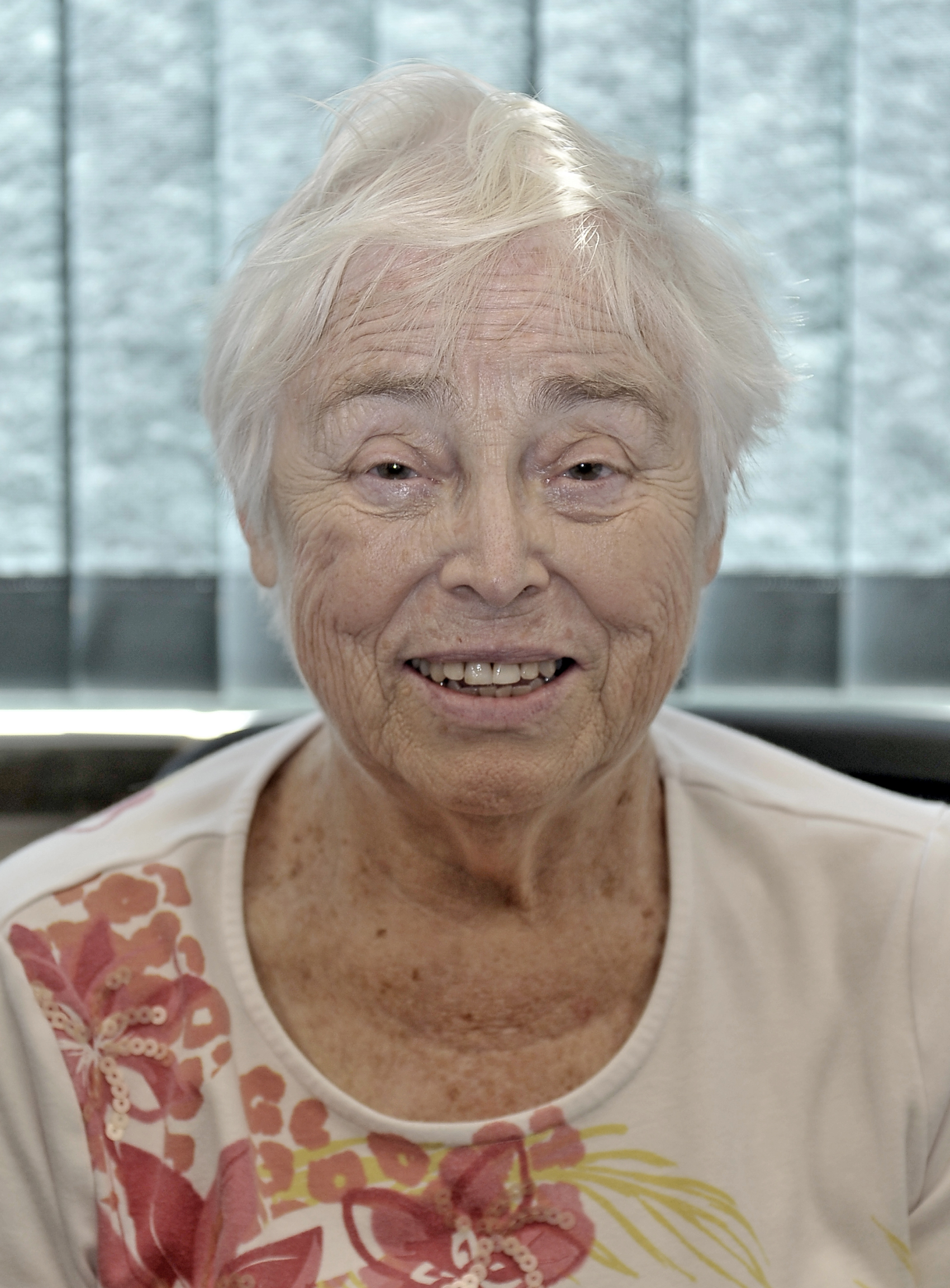 SOUTHWICK – Ruth Preston is seeking a name change from the Southwick Board of Selectmen to the Southwick Select Board.
Preston, a Southwick resident and Planning Board administrative assistant, made the same request last year, which was voted down at Town Meeting.
This year, Preston wants to take the question to the town election.
“I met with Michelle (Hill, town clerk) and she said for the election I would need 10 signatures,” Preston said.
Preston turned in more than 30 signatures to the Board last week.
“I want it on the ballot this time, not Town Meeting,” she said.
Preston said it’s something she feels would be a giant step toward recognizing the leadership of women in town.
“I noticed that other communities in the state have a select board, and we have had women on our board,” said Preston. “The term selectmen is inappropriate in this day and age – women are leaders.”
While researching the procedure required to make the change last year, Preston spoke with officials in Granby, which has a select board, but previously had a board of selectmen.
“They said when a woman came on the board, they just changed the name,” said Preston. “It seems it is as easy as that, but I know there will be some financial considerations for things like changing letterhead.”
Preston did her homework and found that 17 towns in Massachusetts have a select board and just one or two others have a board of selectmen. Many communities have a city council.
Preston provided the Board with a list of other towns with select boards.
“I have spoken to women in town and they thought it was a great idea,” she said.
Preston has been an employee with the town of Southwick for eight years and was previously the director of the Claremont Chamber of Commerce.