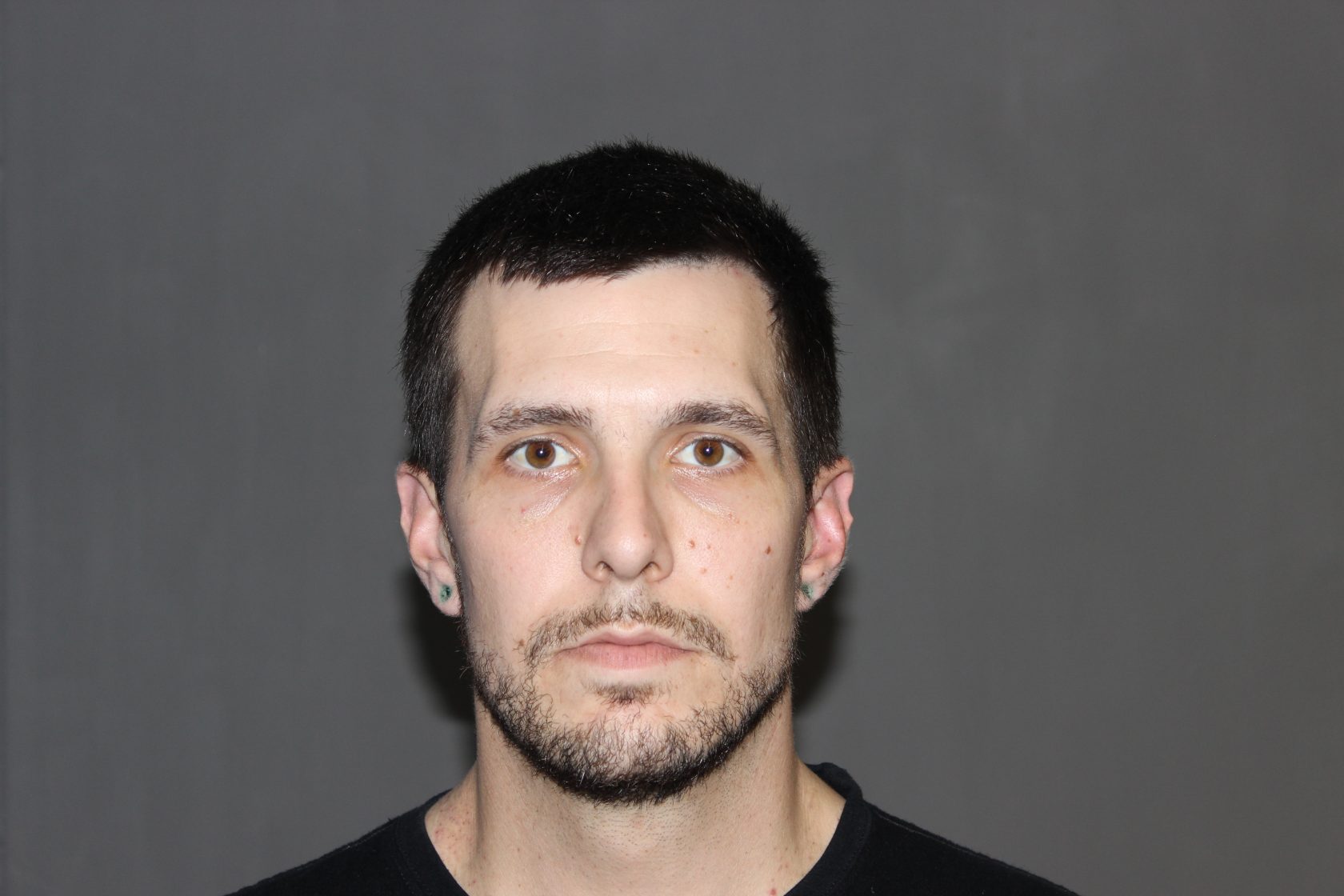 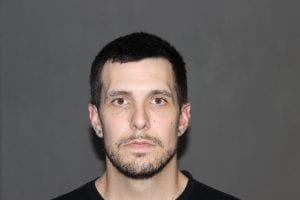 WESTFIELD- A local man was found guilty Wednesday in Westfield District Court on two charges of possession of a controlled substance with intent to distribute.

Alex J. Barnes, 30, of 27 Colony Road, West Springfield, was found guilty of possession with intent to distribute class A and B substances, which were heroin and cocaine respectively. The charges stemmed from an incident in June during which Barnes was discovered with large amounts of both of the two substances after a search warrant was executed at his address by Westfield Police detectives.

Det. Brian Freeman said in the statement of facts obtained from the District Court that they also discovered a digital scale and approximately 15 “blow outs,” which are smaller bags of repackaged cocaine commonly used to resell the drug.

After the guilty finding, Barnes was sentenced to 18 months in the Hampden County House of Corrections with credit for time served.

Barne’s significant other at the time of the arrest, Melitza Cotto, was also arrested on that same day for cocaine possession.

Barnes has several previous convictions for similar crimes over the last decade. He has five previous charges of possession with intent to distribute for class A, B, and D substances. He also has three additional charges of simple possession.