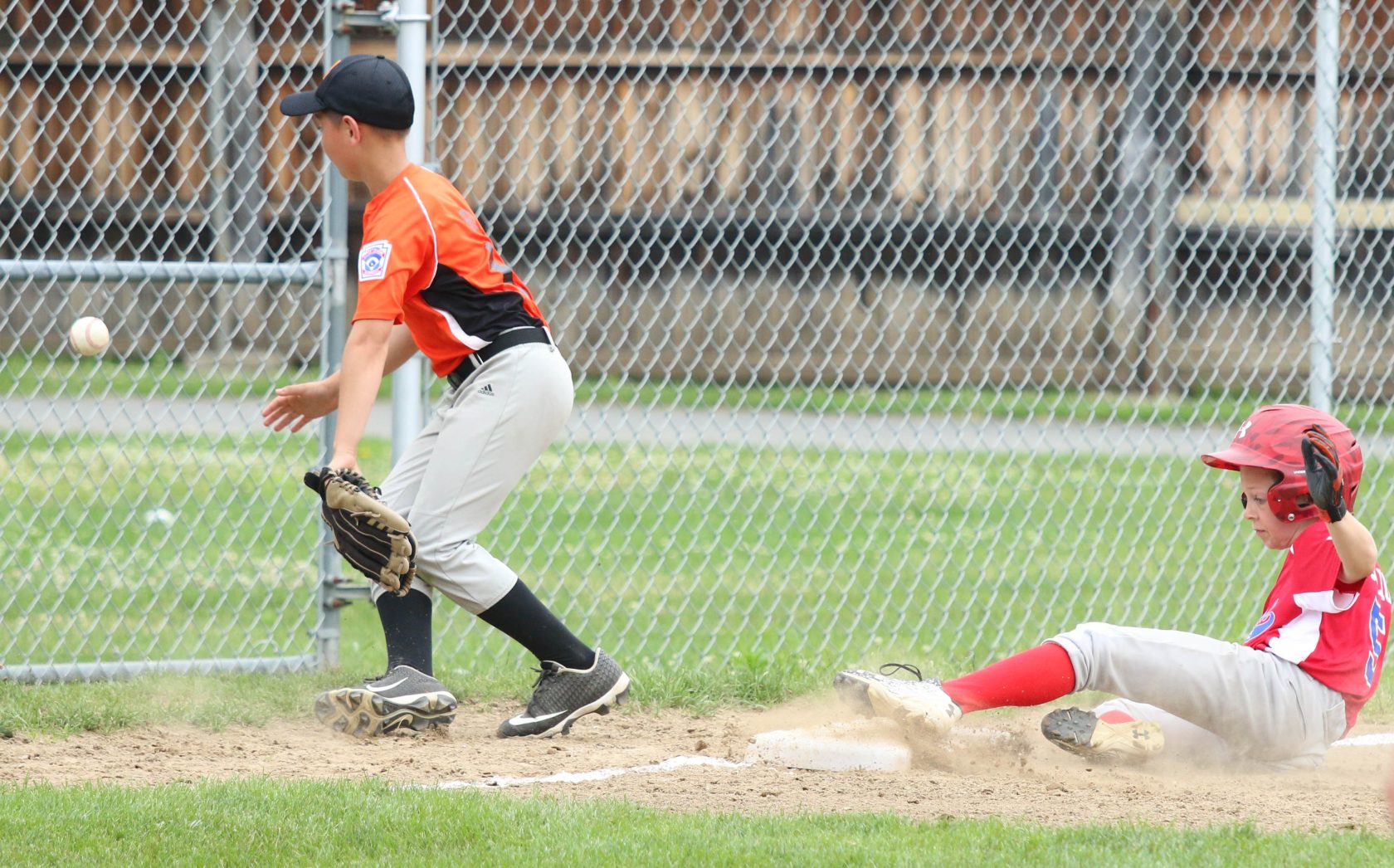 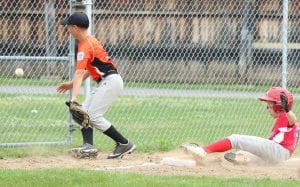 WESTFELD – It was clean sweep for the Westfield Little League Baseball teams in district play Saturday with the 12-, 11-, and 10-year-old All-Star teams enjoying dominating victories.

12-YEAR-OLDS
Westfield 15, Easthampton 1
Westfield improved to 3-1 in pool play with another road victory, this time at Milne Field in Easthampton.
Josh Wagner led the way, going 3-for-4 with a double, home run, and three runs.
After falling behind 1-0, Westfield plate four runs in the third inning to take control. Josh Davis capped off the rally with a two-run single through the left side.
Easthampton retired the first two batters of the fourth before Westfield exploded for 11 runs to put the game out of reach. Wagner got things started with a double, and ended it with a homer. The rally also included doubles from Joe Maffia, Patrick Willard, and Ethan Connors.
Connors, Tyrus Traska, Nick Gauger, and Nate Blackak finished the game with two hits apiece.
On the mound, Maffia and Traska combined for six strikeouts while allowing just one hit.
Westfield will next host Agawam Monday night at Ralph E. Sanville Memorial Field on Cross Street at 6 p.m.

10-YEAR-OLDS
Westfield 13, Holyoke 1 0
Brody DeBruin tossed a shutout on the mound for Westfield, and helped himself at the plate with three hits and five RBIs.
Westfield’s Treygan Lemanski went 3-for-4 with two runs scored, and Audrey Amaral finished 2-for-4 with a double, three runs and three RBIs.
The Westfield 10-Year-Old All-Stars return to action Monday night against Longmeadow at Paper Mill Field for the number one overall seed. Game time is 7 p.m.