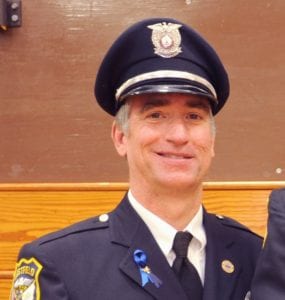 Vadym Misiruk, Daniel Torres, Blake Scanlon and Brian Fanion are set to continue their trials for different incidents that took place over the last two years.

Retired Westfield Police Detective Brian Fanion, 57, is scheduled to have a final trial conference on Jan. 13, 2021, but he does not yet have a scheduled trial date. Fanion is accused of killing his wife on May 18, 2018 via a gunshot wound to the head. Prosecutors say he staged the killing as a suicide. At his Nov. 8, 2019 arraignment, his defense attorney argued that Amy Fanion’s death was a legitimate suicide. Brian Fanion was charged with murder and pleaded not guilty. 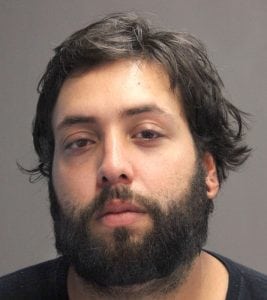 Torres is accused of having beat his infant daughter, Lily Anayah Torres, to the point of unconsciousness. After Torres called emergency services himself she was brought to Baystate Noble Hospital where she was resuscitated at least eight times. She passed away two days later. He was charged with second degree murder. He pleaded not guilty.

Vadym Misiruk, 20, is scheduled for a status conference on Nov. 5. Misiruk is accused of killing Nazar Tkach, a 17-year-old male from Southwick whose body was discovered Sept. 19, 2019 in Stanley Park. According to court documents, witnesses said they saw Misiruk follow Tkach into a section of woods in Stanley Park after an argument. Misiruk was then reported to have returned from the woods alone with a razor blade and blood on his hands.

Misiruk pleaded not guilty to the murder charge.

Police said that Scanlon killed Avery in their apartment and that he called the police on himself two days later after self-inflicting several lacerations on his forearms. He pleaded not guilty for the homicide charge during his arraignment on Jan. 14, 2019.