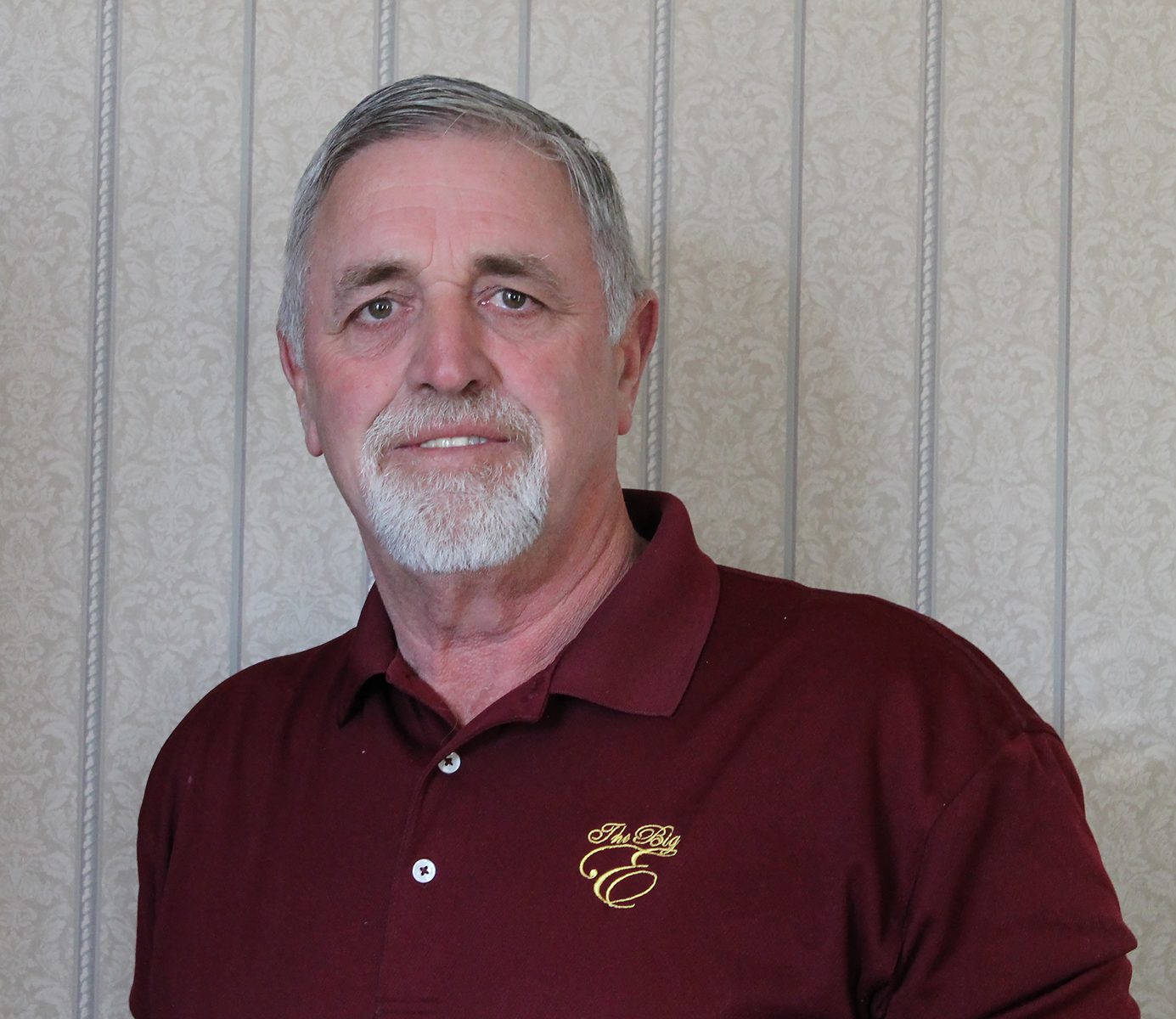 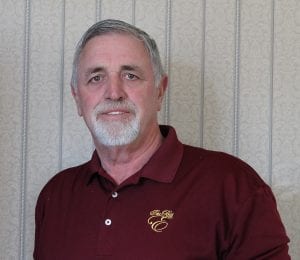 WEST SPRINGFIELD – Robert Kelley, of Westfield, Mass., has been named director of Operations at Eastern States Exposition. A graduate of Agawam High School, he continued his education at Holyoke Community College before starting his career at ESE in 1975.
Over the past 25 years, Kelley has served ESE as its contractor coordinator, overseeing numerous capital improvement projects. Under his direction, ten new buildings were constructed including Mallary Complex East and West, the Food Court, Visitors’ Center East and West, the Transportation Center, Indoor Warm-up Horse Ring, Young Building and two wine and cheese barns now known as the Farmers Market.
He also supervised the installation of air conditioning in the Better Living Center and Young Building, and a heating system in Mallary Complex. Additionally, he directed projects involving moving all electricity from overhead to underground and the installation of a new sewer and storm drain infrastructure.
As director he will oversee all grounds operations including maintenance, construction, landscaping and contractors and continue to supervise all building projects on the grounds.
Gene Cassidy, ESE president and CEO, said, “Bob knows the 175 acres of Eastern States Exposition better than anyone in the history of the company. He is resourceful, conscientious and has a vast knowledge of the infrastructure and operation of our physical plant and its many nuances and challenges.”
Kelley said, “I am pleased to be named director of Operations at ESE. My goal is to continue to preserve and protect these historic grounds and incorporate 21st century improvements to keep our facility viable for the Fair and all of our year-round functions for years to come.”
He and his wife Jean, have a daughter, Katelyn, who lives in Colorado. An accomplished golfer and fisherman, he enjoys participating and watching almost every sport and was elected to the Softball Hall of Fame in 1991 as a member of the Pierce Construction team. That summer, the team won the United States Specialty Sports Association Class “B” World Series by first winning the Northeast Regional and then defeating 15 other regional champions at the World Series held in Sterling Heights, Michigan.