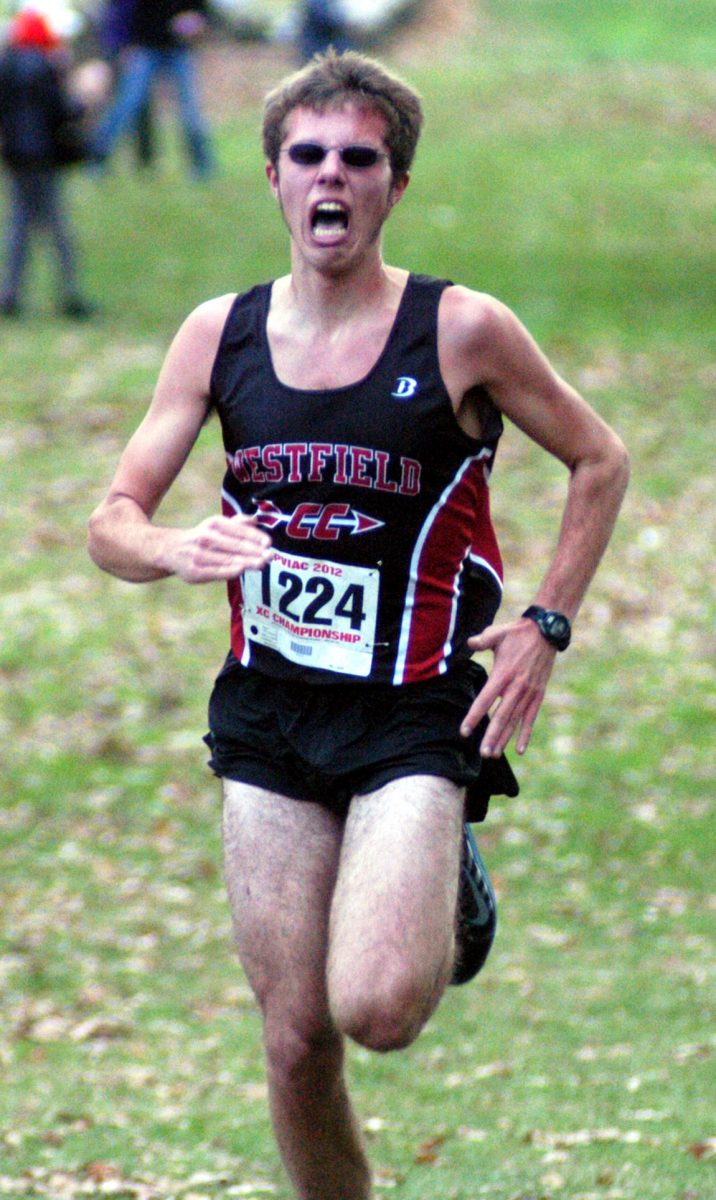 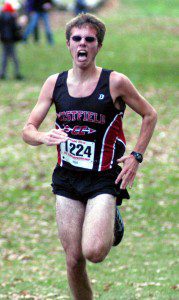 NORTHFIELD – The Westfield High School boys’ cross country team proved it was best in the Pioneer Valley Interscholastic Athletic Conference, winning the championship.
No one could beat Westfield in Western Massachusetts as the Bombers swept the competition during the regular season and remained perfect with a Western Massachusetts championship.
And on Saturday, only one team, Lowell, could keep Westfield from winning it all.
Lowell finished with 96 points to win the Division I state championship at Northfield Mountain. Westfield was the runner-up with 149.
The Bombers claimed three of the top eight times, but Lowell’s depth was the difference in the team standings as the eastern power placed five runners in the top 30, and six in the top 40.
Westfield senior Tim Dostie had his team’s best finish in fifth place with a time of 16:11.10.
Blake Croteau and Matt Jacobson placed ninth (16:23.05) and 10th (16:24.92), respectively, for the Bombers.
“It was a great season,” said Westfield coach Dana Geis. “There’s no better group of guys.
St. John’s Jonathan Green won the race in 15:29.67.
In the girls’ Division I race, Westfield junior Ali Morin finished 11th overall in 19:38.31.