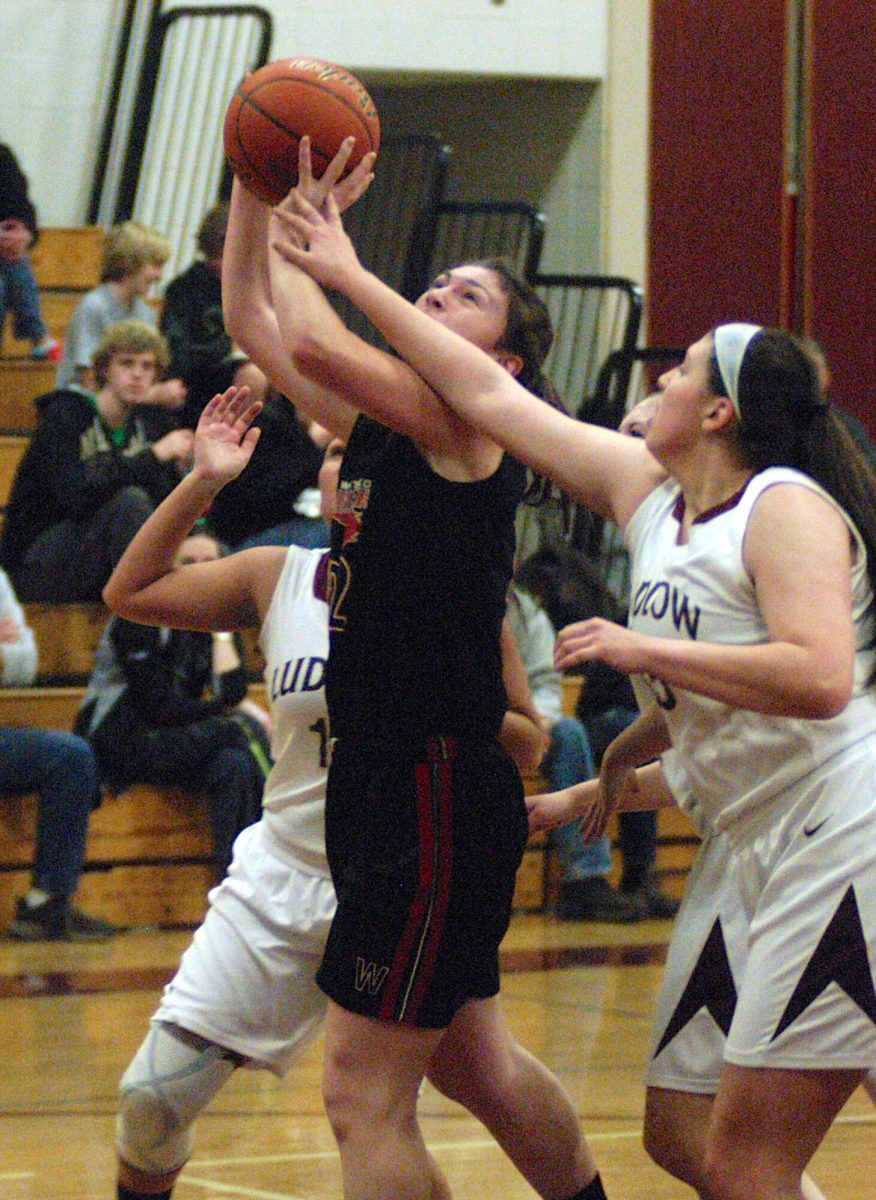 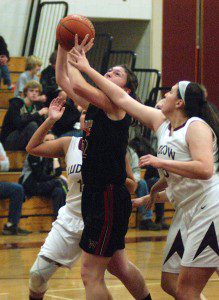 LUDLOW – Home or away. Back-to-back games on consecutive nights. None of it matters to the Westfield High School girls’ basketball team.
Westfield continued its brief winning streak, escaping “The Jungle” in Ludlow against the Lions with a 51-46 victory.
“It was just a really good solid win all the way around,” Westfield coach Ralph Loos said. “It was a big win in the league.”
Alicia Arnold (6 rebounds) and Karly Mastello (7 rebounds) scored 18 points apiece to lead the Westfield attack. Alexa Morin also helped spearhead the effort for the Bombers with six points and 22 rebounds.
“I’m really proud of the kids effort,” Loos said. “They toughed it out in a close game.”
Westfield (7-5) returns to action Monday at home against Agawam. Tip-off is at 7 p.m. 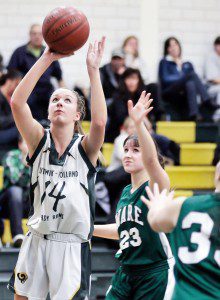 Late run lifts Indians
Ware 52, Southwick 39
Ware outscored Southwick 20-7 in the fourth quarter to pull away with a key league victory Thursday night. Morgan Harriman led the Rams with 17 points.
“We didn’t get out of the gate like we wanted to,” said Southwick assistant coach Rick Harriman, whose team managed tie the game midway through the second half. “We’re going to turn the page and move on.”
The Rams will attempt to bounce back Monday against the Commerce Red Raiders at 7 p.m.
In Junior Varsity action, Southwick trounced Ware, 40-16. Alyssa Cournoyer led the Rams with 12 points, and Esther Kang had nine.