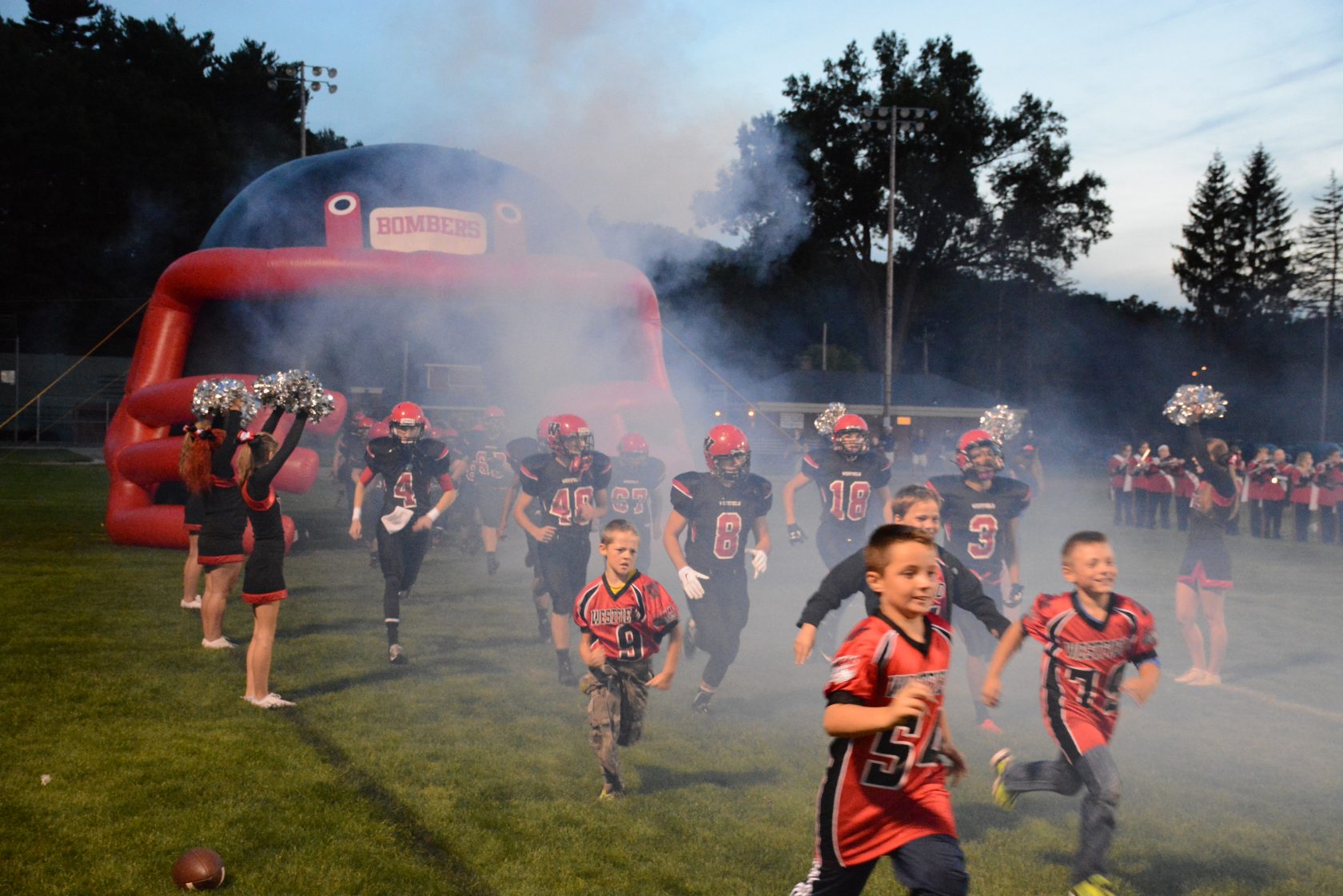 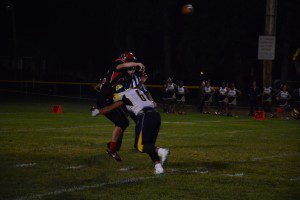 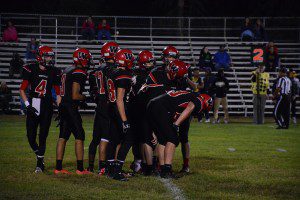 might argue the validity of the old adage “home sweet home.”
Home didn’t seem so sweet Friday night as Putnam spoiled Westfield’s home opener. The Beavers marched into Bullens Field and cooked up a 32-0 victory.
It did not take long for the Springfield-based team to establish a firm hold on the Whip City.
Putnam set the field ablaze with a scorching run on the team’s second play from scrimmage. Senior running back Damond Davis carried the ball through a mammoth hole in the line, bounced outside near the left sideline and raced 66 yards for a touchdown 1:05 into the opening quarter.
The big plays continued for the opposition.
Putnam made it 14-0 on its second drive. The Beavers took advantage on two big plays – a 27-yard pass from senior quarterback Ruben Martori to senior fullback Veshawn Reid and a 28-yard pass to junior fullback Phillip Rankin – and punched it in on a 3-yard QB sneak with 1:50 remaining in the quarter. A 2-point catch made it 14-0.
Just when it looked like Putnam might make it a three-touchdown lead, Westfield’s defense clamped down on the Beavers’ next series early in the second quarter. The Bombers interrupted the drive though when defensive back Michael Butler picked off the ball just outside their own red zone.
Early in the third quarter, Putnam punched it in again when Davis rumbled 12 yards into the end zone, dragging several would-be tacklers over the goal line with him for a commanding 20-0 advantage.
Putnam effectively ended the game in the third quarter.
After a Westfield fumble late in the quarter, Putnam made it 26-0 with a 30-yard touchdown pass to senior wide receiver Deonte Daniels with 1:50 remaining.
Eight seconds later, senior Mickeal Wilson picked up a loose ball on a botched kickoff return and ran it in from 12 yards out for a 32-0 lead.