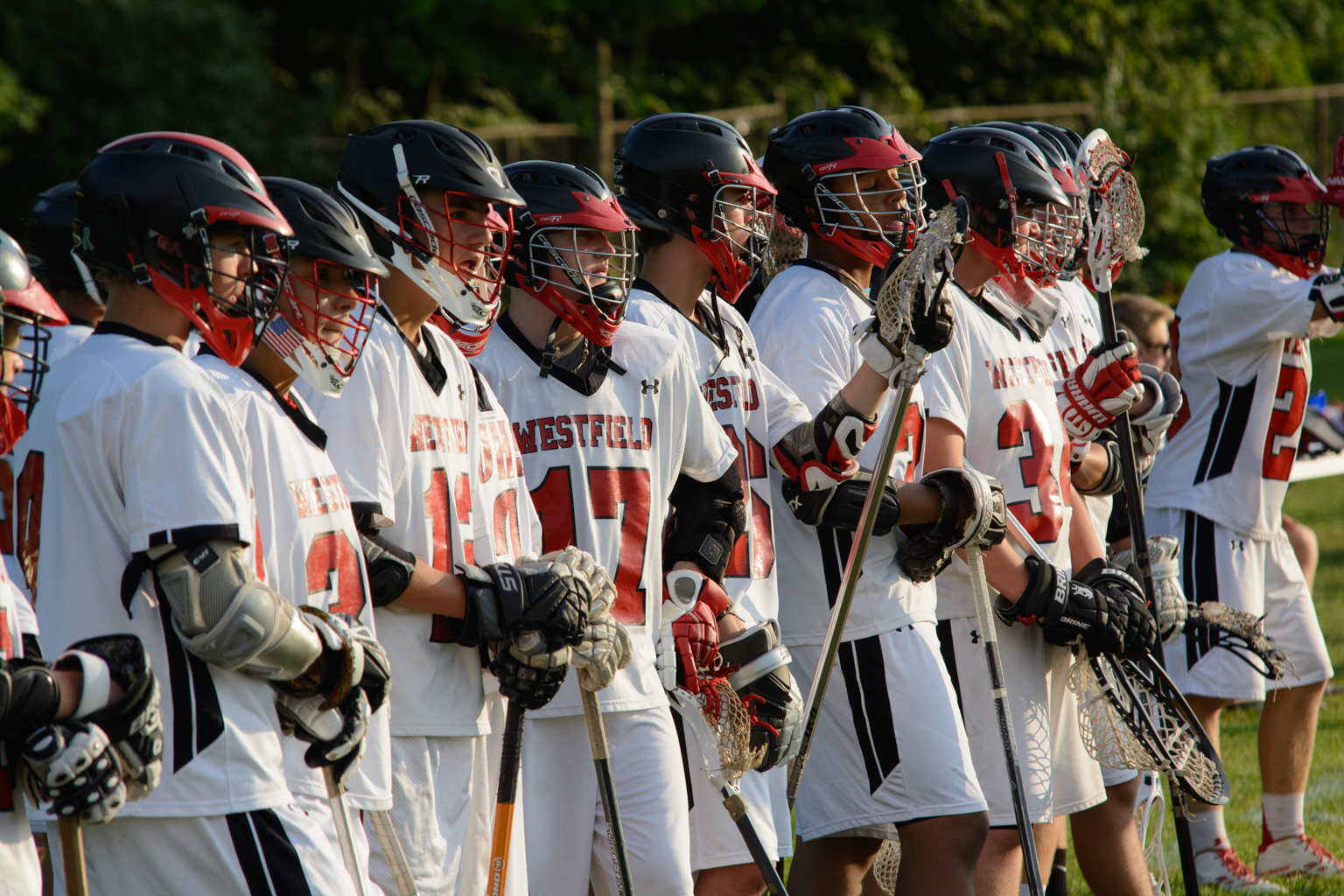 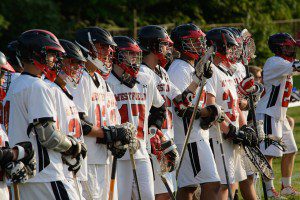 High.
No. 3 Algonquin surged past second-seeded Westfield 11-7 Thursday in a Central-West Division 2 semifinal in the Whip City. It was a disappointing exit for the Bombers, who most assuredly had their eyes set on another rematch with the No. 1 Longmeadow Lancers.
Westfield knocked off Longmeadow in a memorable upset in last year’s west sectional final.
Longmeadow nearly had its championship hopes derailed by No. 5 St. John’s Wednesday, escaping overtime with an 8-7 win in its semifinal.
Longmeadow moves on to face Algonquin in the D2 finals Fri., June 12 at West Springfield High School at 7 p.m. The Lancers have a chance to claim fame to both titles as the girls’ team is set to play Minnechaug in the D1 title game at 5.