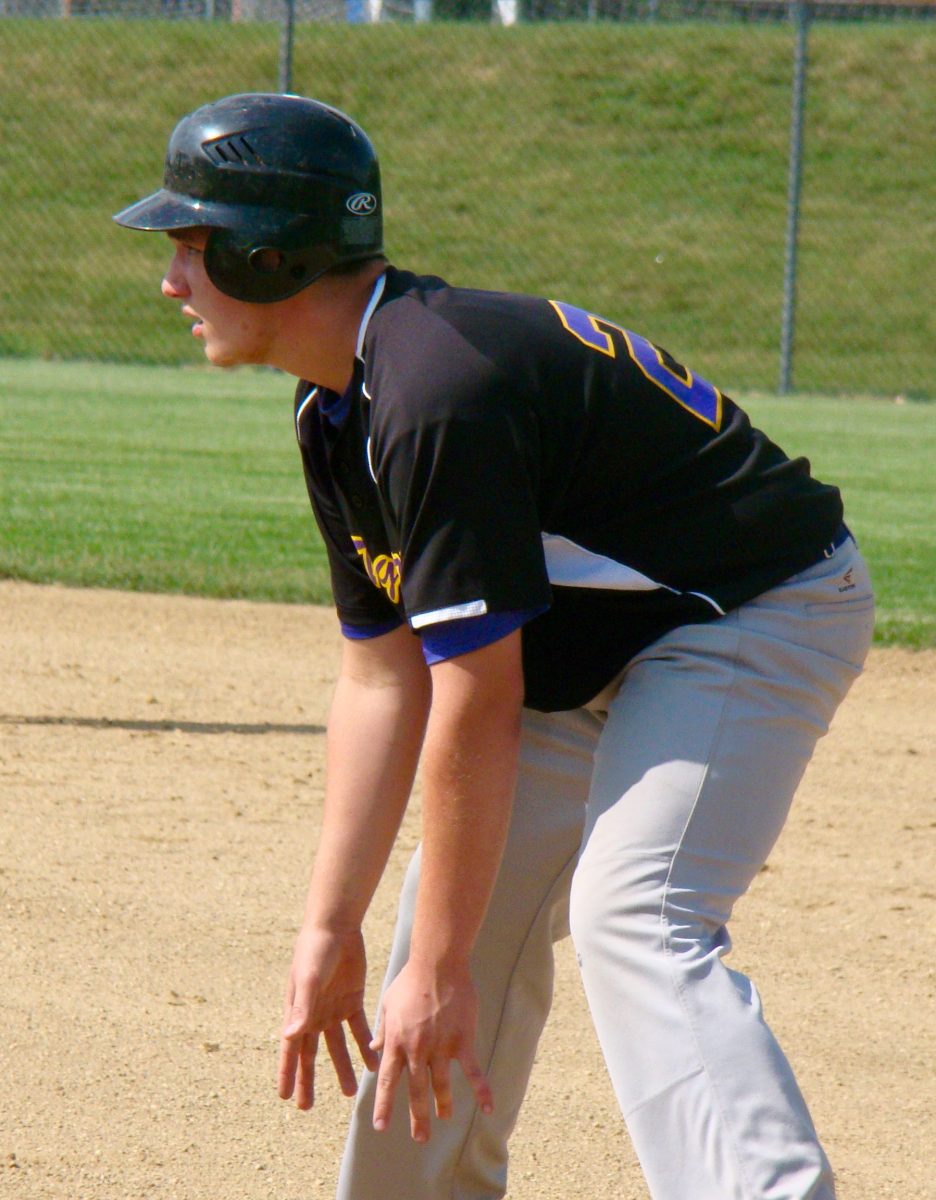 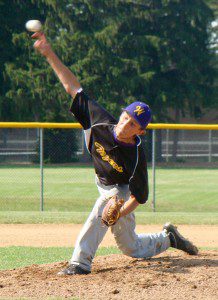 SPRINGFIELD – The fairy tale run for the Westfield Voc-Tech High School baseball team came to an end a few pages too early.
Top-seeded Smith Academy seized an early lead in the Western Massachusetts Division 4 baseball semifinals, and continued to batter 12th-seeded Westfield Voc-Tech en route to a 10-2 victory Wednesday at Western New England University.
“This far in the tournament things get faster, competition keeps getting better and you have to have your ‘A’ game,” Voc-Tech coach Kyle Dulude said.
Smith Academy jumped on top of Westfield Voc-Tech sophomore pitcher Nicholas Clegg for four runs in the first inning – all with two outs.
Smith Academy’s John Ferrara and Joe Afflitto drew walks to lead off the inning. Clegg bounced back with strikeouts of the Nos. 3 hitter, Christian Smiarowski, and cleanup batter Kevin Banas. The Falcons swooped back like a flock of angry birds. 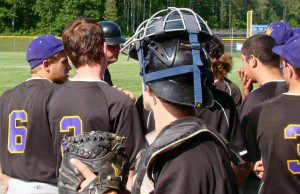 With two outs, David Longstreeth hit a sharp run-scoring hit to left field. Kevin Banas followed with a hit just beyond the outstretched arms of the infielder, scoring the team’s second run. Then Steve Briscoe drilled a two-run single up the middle for a 4-0 lead.
It was a rough start for Voc-Tech, which seemingly appeared to be the one in control early.
In the top of the first inning, Clegg drew a lead-off walk, Tyler French hit a one-out single, and Jake Parsons walked to load the bases against Smith Academy pitcher Ferrara. Nate Boulay belted a scorcher, but the first baseman made a diving catch to rob Boulay and double up the runner at first base.
The Tigers, although deflated, managed to scratch back a run an inning later.
Chris Boyden led off the top of the second inning with a walk, and stole second base. With two outs, Andrew Daniels clubbed an RBI double to left field to pull Voc-Tech within 4-1.
The Tigers clawed back another run in the fifth when Parsons hit a booming single to centerfield, driving in Hebda who reached on an error – the infielder bobbled the ball. The inning was kept alive when the third baseman botched a 5-3 putout, fumbling the ball and also overthrowing the first baseman, setting up Parson’s big hit.
Voc-Tech got a bit unlucky again when Ferrara gloved a hot shot from Boulay on the mound, and picked off the base runner at first base for a double play.
Smith Academy’s bats came alive in the bottom half of the fifth. Consecutive RBI doubles from Banas and Bruscoe, and a run-scoring fielder’s choice resulted in a 7-2 advantage for the Falcons.
Smith Academy tacked on some late insurance in the sixth when Afflitto manufactured a run, collecting a base hit, advancing to second and third on a wild pitch and single, and stealing home. Two RBI singles later, the Falcons led 10-2. Tyler French stands at first base for Voc-Tech, awaiting the pitch early in Wednesday’s semifinal game. (Photo by Chris Putz)

Despite Westfield Voc-Tech’s failure to secure a spot in the championship game, the Tigers should be applauded as champions in their own right. The Tigers not only upset the No. 5 seed, McCann Tech, 6-0 in the opening round of tournament play, but then overcame fourth-seeded St. Mary – and a last-minute show of gamesmanship in a change of venues – to earn a spot in the semifinals.
Voc-Tech also played well above its years in age as the Tigers had a roster of just three seniors – Hebda, Anthony Manna, and Parsons – three juniors, two sophomores, and seven freshmen.
“The reflection after the game was that we were happy to have played the game than not, we had fun, and the younger players are going to use this experience as a very positive moment and one to which they will work hard for to get into this position again in the future,” coach Dulude said. “We had a strong showing of support and although frustrated with the loss, excited to see people come together from the school and no regrets with the effort or desire to love the game and play it the best we can.”