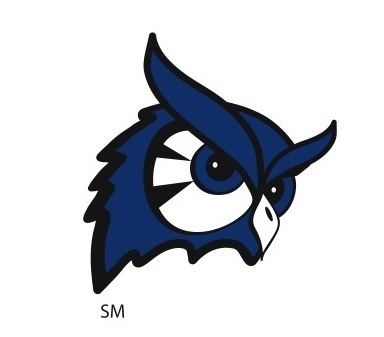 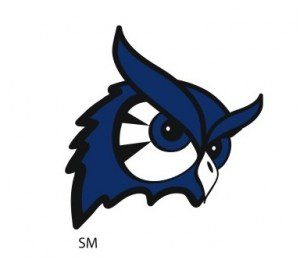 BRIDGEWATER – The Westfield State University women’s soccer team scored early and often as the Owls cruised to an 8-1 MASCAC win on the road over Bridgewater State University on Saturday afternoon at Swenson Field.
Senior midfielder Sarah Sypek (Westhampton, Mass.) and senior forward Amanda Grant (Westfield, Mass.) both produced hat tricks for Westfield with Sypek also adding a pair of assists. Sophomore forward Kate Matroni (Hampden, Mass.) chipped in with two goals and a helper.
The Owls potted four goals within the first 19 minutes of the contest and never looked back.
BSU freshman forward Courtney Pepin (Uxrbidge, Mass.) tallied the lone goal of the game for the Bears in the 54th minute as she beat the Westfield keeper one-on-one off a nice feed from senior midfielder Lauren Bandoian (Medford, Mass.).
The Owls held a 22-11 shot advantage as well as a 7-2 edge in corner kicks.
Sophomore netminder Anne Stack (East Longmeadow, Mass.) picked up the win between the pipes for Westfield as she made three saves in a little under 70 minutes of work. Junior Emma Titus (Salem, Mass.) turned aside six shots in goal for Bridgewater.
In upcoming action, the Bears entertain non-conference rival UMass Dartmouth on Wednesday night for a seven o’clock. The Owls are off until next Saturday when they travel to Massachusetts Maritime Academy for a noontime MASCAC game with the Buccaneers.