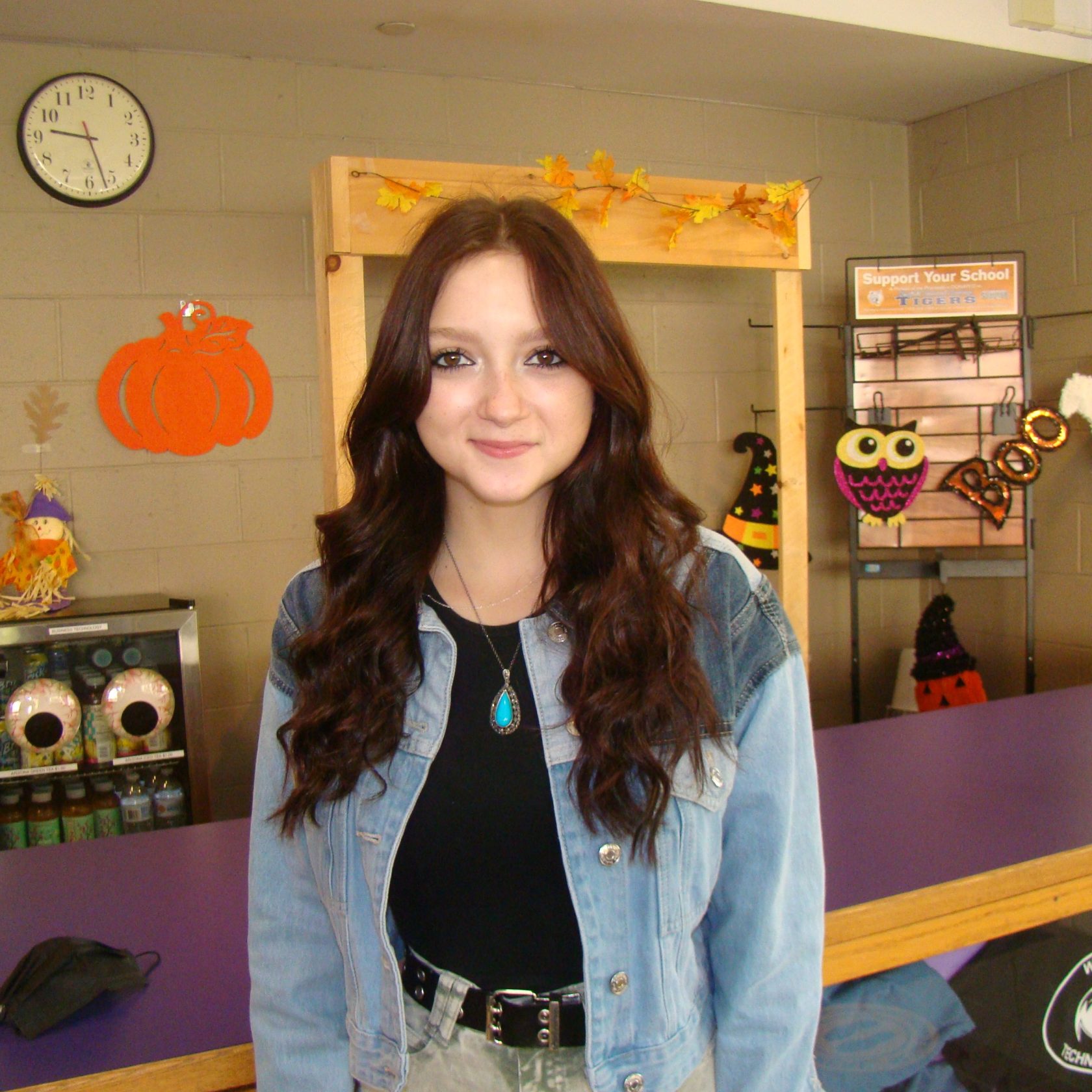 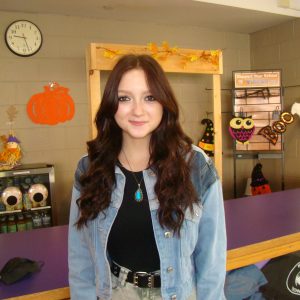 WESTFIELD — Westfield Technical Academy Allied Health junior Morgan Salois-Holcomb put her training into practice recently at her job, when she performed the Heimlich maneuver on an elderly patron, saving his life.

Salois-Holcomb said she was on her regular shift in her new job at Friendly’s restaurant taking care of an older couple. When she came back to see if they needed anything after doing some prep work in the kitchen, she observed the gentleman coughing, and then becoming unresponsive. She could see that he was choking.

“I told them I was certified and knew what to do and I could help, and I asked them if it was okay,” Salois-Holcomb said. When he couldn’t stand on his own, she told him that she had to stand him up. She got all the way into the booth, put her arms under his arms and lifted him to a standing position. “It was a little difficult,” she said.

After getting him up and standing, she proceeded to give him five abdominal thrusts, dislodging a French fry, and then several back blows as he was still having difficulty breathing.

After he became stable enough, she went to get him water, at the request of his wife, and then stayed at the table until she was sure that he was completely OK. After that, she proceeded with her shift, and he finished his dinner of a burger and fries.

While all this was happening, the customers at the six other tables in the restaurant didn’t know what was going on. Salois-Holcomb said once they saw her pick him up and perform the Heimlich, she got comments of “good job,” and a thumbs-up all around the room.

Back in the kitchen, her co-workers and the manager were also unaware what had transpired. They told her they would not have known what to do.

Salois-Holcomb, who is studying to work either in the neonatal intensive-care unit or in dietary nutrition, said she has known she wanted a career in healthcare ever since she was in the fifth or sixth grade and saw her younger sister go into a NICU. 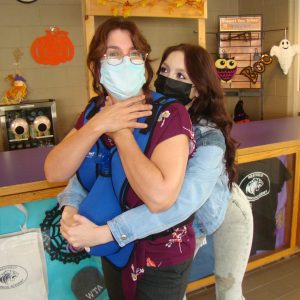 She said she felt confident to do the Heimlich maneuver in the restaurant, but it was a lot harder in a real-life situation than learning on the anti-choking trainer in school, which they had just reviewed two weeks earlier. Allied Health instructor Maureen Baillargeon said the students are certified in the Heimlich through the American Red Cross or the American Heart Association.

“I felt confident. It definitely was a lot harder than doing it on the trainer. You don’t know if [the blockage] is completely out unless they spit it out, and you worry about doing it properly,” she said, adding she didn’t know if she would have to call 9-1-1. She said it took her about 15 minutes to calm down afterwards, and realize that she saved a man’s life at 16-and-a-half years old.

“I’m so proud of her. It’s so nice to be able to put the training into practice in the community,” Baillargeon said, adding that she was very thankful for the successful outcome, because that is not always the case. 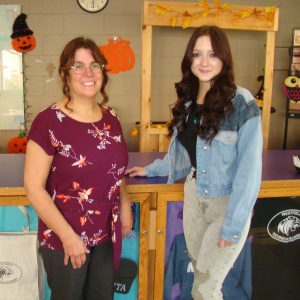 Baillargeon said every student at Westfield Technical Academy receives training and a certificate in Heimlich hands-only CPR, and also gets one hour of safety training in each shop during a school-wide two-day safety training, which includes first aid, Heimlich, bleeding and Epi-pen, among others. She recommends that everyone get community CPR training through Baystate Noble Hospital.

Asked what was the reaction afterwards of the couple that she helped, Salois-Holcomb said the man told her he felt very comfortable afterwards, and wouldn’t have wanted anyone else helping him. His wife thanked her, and said she didn’t know what they would have done if she weren’t there.

She said they left a regular tip, another question asked by her coworkers.