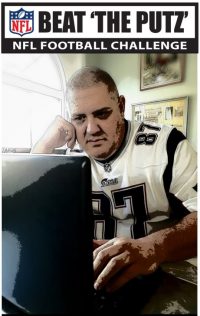 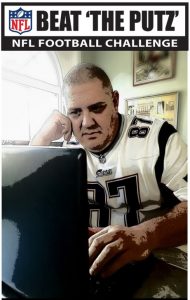 Less than 16 percent of the entrants managed to take down yours truly in the latest NFL action. But Marion Zomek, of Westfield was much better than all of us as she tackled the Week 5 slate and came away with an 11-2 record.
The New England Patriots appear to be doing their usual trick-or-treat, Brady’s over-the-hill Tom foolery, starting out in typically slow fashion only to begin having that super look on offense.
Patriots fans will be rewarded not only with a Red Sox appearance in the ALCS but an explosive showdown with the Kansas City Chiefs on Sunday night. Don’t forget to pick a tiebreaker total (combined points of both teams).
Good luck! – CP