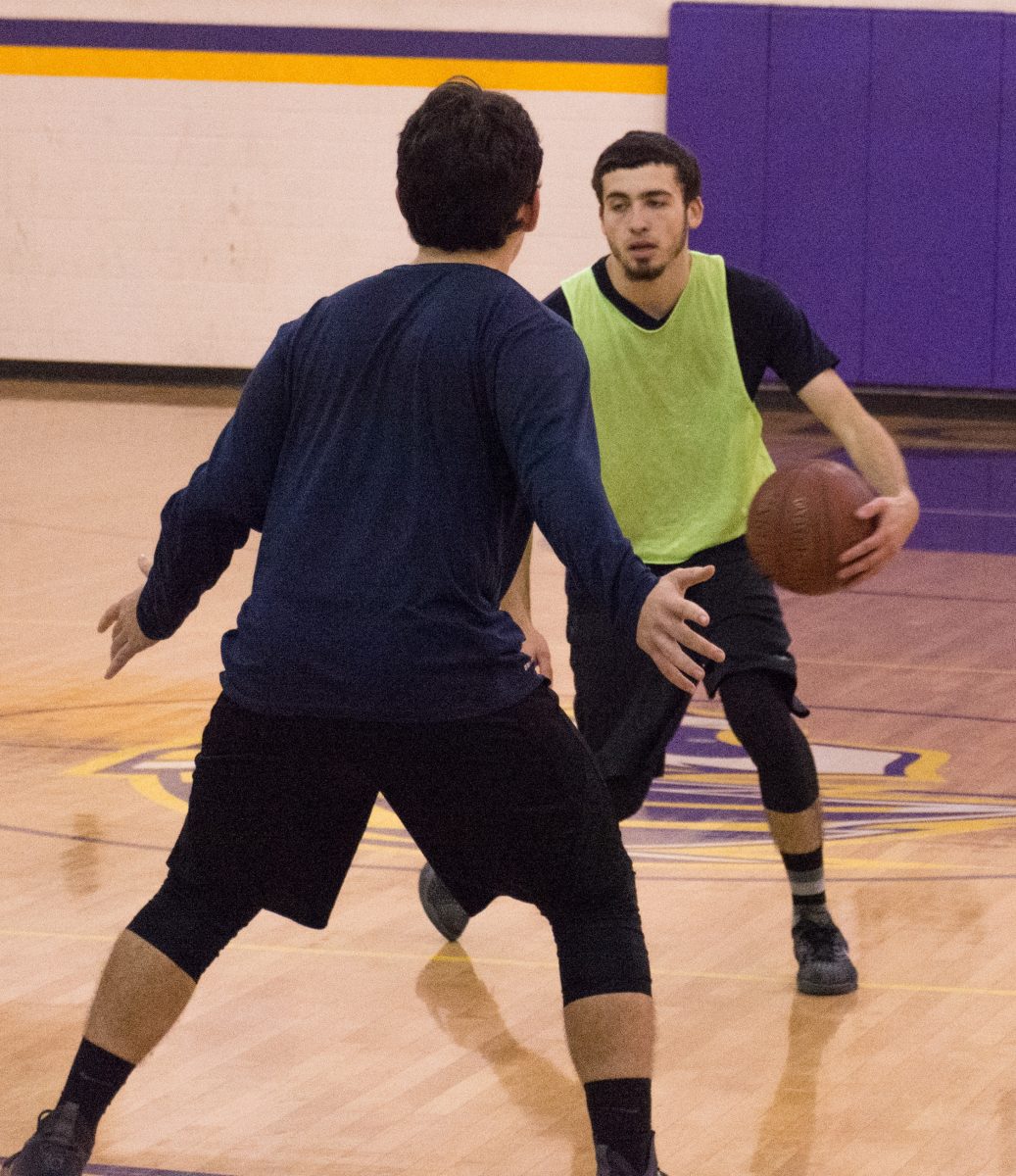 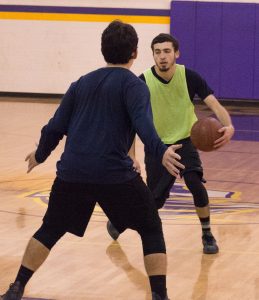 “The (first) four days already with them has been fun,” Westfield Technical Academy boys’ hoops coach Kyle Dulude said.
The varsity tryouts began with some three dozen players, and was whittled down to 12. Eight of those 12 players are seniors.
“It’s going to be fun because they all know each other,” coach Dulude said. “The atmosphere is light, enjoyable, the guys are working hard … and they like to play basketball. We have a group of guys that know each other and work. …I’m very optimistic.”
Westfield Tech returns two four-year seniors Andrew Czeremcha and Mark Klyuchits, and although the Tigers lack some height, they figure to take advantage of their speed and shooting prowess.
“If we can get that heart and hustle, that could be the difference,” Dulude said.
Westfield Tech will also once again host the Box Out Cancer Tournament to help fight back cancer by creating awareness and raising funds.
“It’s a good thing for Westfield,” Dulude said.
The Box Out Cancer Tournament will be held Dec. 21-22.