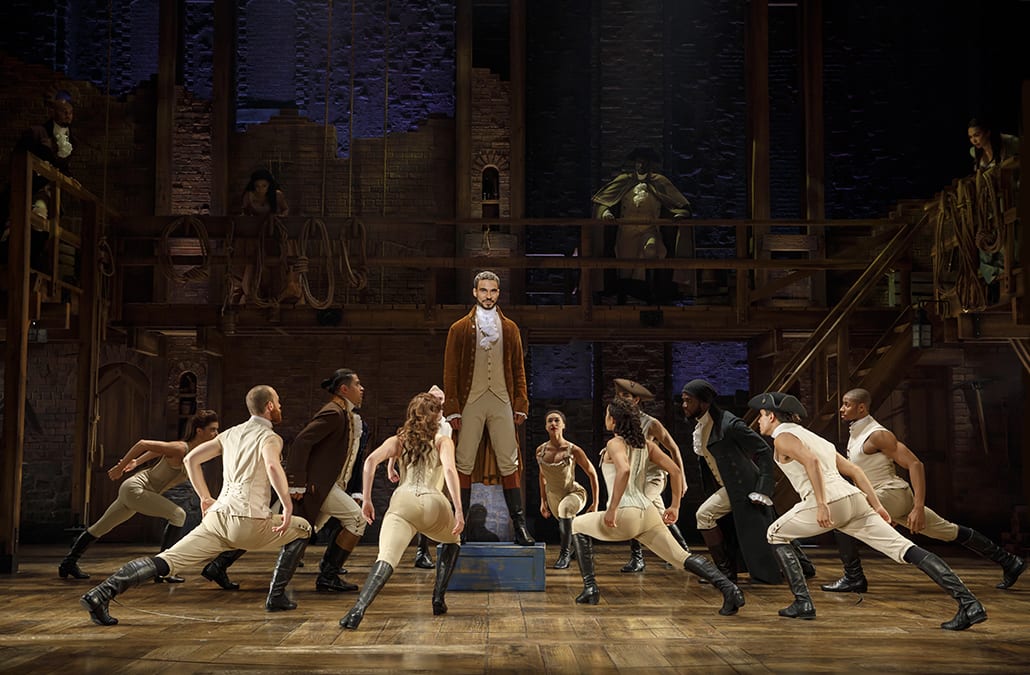 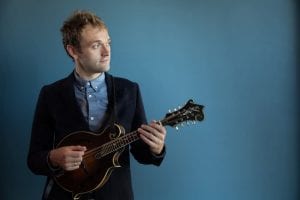 Tanglewood announced its Boston Symphony Orchestra season along with some pops programming. Among some of the season highlights: the annual James Taylor concerts on July 3-4; a celebration of Andre Previn’s 90th birthday on a July 6 program, Tanglewood on Parade on July 23, and a Boston Pops John Williams Film Night on August 24.

Chris Thile opens the Tanglewood season on June 15 with public radio’s successer to A Prairie Home Companion, Live From Here, which will be broadcast on many NPR member stations. 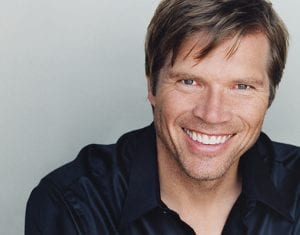 On July 20, Renee Fleming and Rod Gilfrey star as American artist Georgia O’Keeffe and her husband, the photographer and curator Alfred Stieglitz,  in the world premiere of Kevin Puts: The Brightness of Light, written for the two stars. Wagner’s Die Walkure will be staged on July 27-28. And, Keith Lockhart conducts the Boston Pops in Star Wars: A New Hope on August 16. 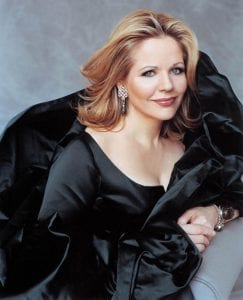 Tanglewood will also launch the first season of its Tanglewood Learning Institute and the opening of a new four-building education center on its Lenox campus. Programming for that gets announced on February 7.

Tanglewood tickets go on sale on February 10. Other programs will be announced in the new year. For details: 888-266-1200 or www.tanglewood.org.

Gift Cards. Most of the area theatres sell them, and a gift card for tickets is more convenient than actually buying tickets, because ticket sales are non-refundable or exchangeable. Some of the winter and spring offerings of note:

The Bushnell is bringing in Cats, Rent, Beautiful: The Carole King Musical and more. https://bushnell.org/

Hartford Stage will present the world premiere of a musical based on The Flamingo Kid. https://www.hartfordstage.org/

Goodspeed ushers in Spring with The Music Man. https://www.goodspeed.org/2019-season

Dave Brinnel, the Longmeadow musician and entertainer, released his first CD of original material, Finally, 35 years in the making. https://www.davebrinnel.com/

A Book With A Beat.

Big Deal: Bob Fosse and Dance in the American Musical, Kevin Winkler’s well-researched biography of legendary director and choreographer Bob Fosse, goes backstage at his musicals Chicago, Pippin, Dancin’ and behind the camera of All That Jazz and Cabaret. Winkler, an alum of his chorus in Broadway’s Big Deal, covers the creative genius of Fosse, but also the marriages, affairs, and other myths and legends surrounding Bob Fosse. This is the best musical theatre book I’ve read this year. Published by Oxford University Press. 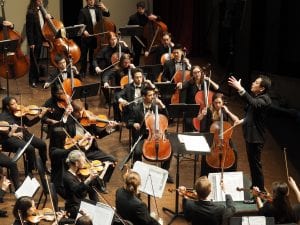 ArtsBeat in Print: Next week, ArtsBeat begins a three-week recap of the 2018 arts season, including milestones, outstanding productions and best performances. Look for the series in print in your Westfield News Group newspaper, or online at https://thewestfieldnews.com/

Arts Beat Radio airs every Friday at 8AM, on 89.5fm/WSKB. On December 14, Mark G. Auerbach and Patrick Berry go backstage at Hartford’s Theaterworks. Start your weekend with ArtsBeat Radio. Tune in live on the airwaves, on Comcast ch. 15, or www.wskb.org  And, if you miss an episode, ind it on YouTube at WSKB Community Radio’s page

Pride and Prejudice, Jane Austen’s masterpiece, adapted for the stage by Jon Jory, will be presented by Shakespeare and Company as their holiday presentation, December 14-16 at the Elayne P. Bernstein Theatre on their Lenoix, MA campus. Ariel Bock directs. For details: 637-3353 or www.shakespeare.org. 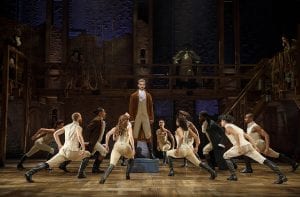 Home for The Holidays, is the annual Majestic Theater season’s greeting, December 12-22. It features many talented Majestic Theater performers in a family-friendly variety style musical. For details: 413-747-7797 or www.majestictheater.com

The Hartford Gay Men’s Chorus will perform its annual holiday concert, “And to All a Good Night,” on December 7-9,  at the Aetna Theater at the Wadsworth Atheneum. The Hartford Gay Men’s Chorus is now celebrating its seventh season. Founded in 2012, the 60+ voice ensemble has been recognized for its musicianship, creative programming, and community outreach. For details: www.hgmc.org.

Hamilton, the musical sensation plays The Bushnell in Hartford,December 11-3O. In a frenzy of ticket-buying, most tickets were purchased minutes after they went on ale. However, some tickets may become available for the Hartford run. For all of the details about Hamilton in Hartford: https://bushnell.org/Hamilton