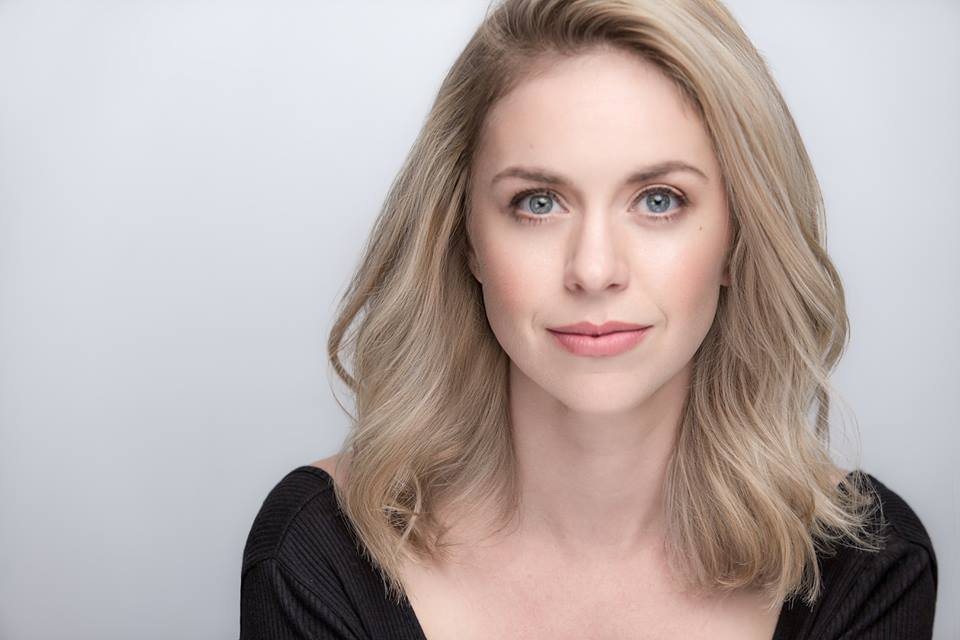 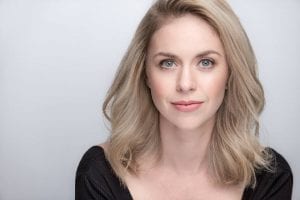 Whodunnit? You Decide! The Mystery of Edwin Drood comes to Storrs

Holmes based his musical on Charles Dickens’ final work of the same name. Dickens died before he could complete the ending, and the show’s mystery was unsolved. In the musical, which won Tony Awards as Best Musical, and two Tonys for Holmes’ score and book, the audience gets to vote on “who done it?” The musical is set in a British music hall. Kurt Zischke plays “The Chairman”; Emily Ferranti from Broadway’s Wicked and the national tour of An American in Paris, plays Drood.  Broadway veteran Kelly Lester plays the Princess Puffer.

The first production on the Boyd-Quinson Mainstage, Into the Woods, features music and lyrics by 13-time Tony Award winner Stephen Sondheim, a book by James Lapine and direction by BSC Associate Artist Joe Calarco. The season also includes  a new play by BSC Associate Artist Mark St. Germain, Gertrude and Claudius, based on the novel by John Updike, featuring direction by Julianne Boyd.  Fall Springs is directed by Stephen Brackett of Broadway’s Be More Chill..  On the St. Germain Stage will be Hold These Truths by Jeanne Sakata, and  Time Flies and Other Comedies by David Ives plus  If I Forget by Steven Levenson of Dear Evan Hansen fame.

David Korins, the UMass Theatre graduate and Tony nominee for his set designs for Hamilton and War Paint, is production designer for The Oscars, airing live on Sunday.

Anastasia, the Broadway musical hit which had its world premiere at Hartford Stage, ends its Broadway run on March 31, after 808 regular and 34 preview performances. For details: https://anastasiathemusical.com/. 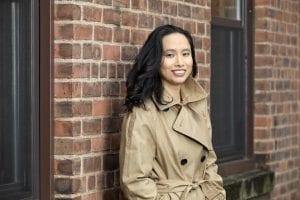 Alexeander Sovronsky, the composer, sound designer, musician, and actor whose work is seen regularly around WMass, has been nominated for a Helen Hayes Award for his music direction of Indecent, which launched its national tour at Arena Stage in Washington, DC. The Helen Hayes Awards are DC’s version of the Tony Awards. He is currently sound designer for Barrington Stage’s 10 x 10 New Play Festival, running through March 10. https://barringtonstageco.org/

Arts Beat Radio airs every Friday at 8AM, on 89.5fm/WSKB.  On March 1, Matt Pugliese previews the Connecticut Repertory Theatre’s musical The Mystery of Edwin Drood,and Eddie Zitka previews  K&E Theatre’s Songs for A New World.  ArtsBeat Radio, live on Fridays at 8AM on 89.5fm/WSKB, on Westfield Comcast channel 15, or streamed on www.wskb.org. And, if you miss an episode, find it on YouTube at WSKB Community Radio’s page 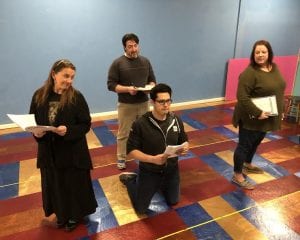 Songs for a New World, Broadway composer Jason Robert  Brown’s first musical will be presented by WMass’ new theatre company, K and E Theater Group (KETG) at Northampton Center for the Arts, March 7-10. Brown won Tony Awards for his scores to Parade and The Bridges of Madison County. The musical is presented as a collection of songs, artfully blending pop, jazz and gospel in powerful solo and ensemble numbers. Eddie Zitka directs, and the cast includes Ben Ashley, Paula Cortis, Melissa Dupont, and David Webber. Bill Martin returns to KETG as the production’s music director. Ken Comia serves as producer. For details: www.KETG.org 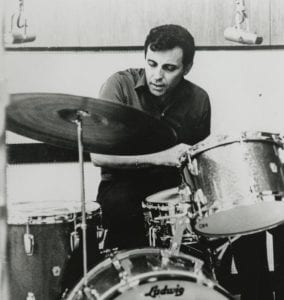 Hal Blaine, the Holyoke native who became a drummer and studio musician in Hollywood, will be feted on his 90th birthday, at a bash organized by MIFA/Victory Theatre on February 27 at Holyoke Community College. Blaine, born Harold Simon Belsky, is most known for his work with the Wrecking Crew in Los Angeles, California in the 1960s and 1970s. Blaine played on numerous hits by popular groups, including Elvis Presley, John Denver, the Ronettes, Simon & Garfunkel, the Carpenters, the Beach Boys, Nancy Sinatra, and the 5th Dimension. In 2018, Blaine received a Grammy Lifetime Achievement Award. For details: www.mifafestival.org 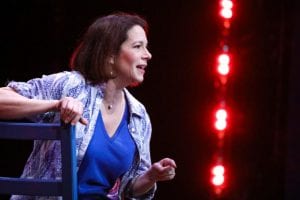 “A” Train, a new play written and performed by California-based artist Anne Torsiglieri, opens HartBeat Ensemble’s new year, with performances at HartBeat Ensemble’s Carriage House Theatre in Hartford,  February 28-March 3. “A” Train is an intimate and oftentimes hilarious tale of one mother’s ride through autism, on an  unexpected journey replete with tigers, train obsessions, and a healthy dose of sass. “A” Train is directed by Risa Brainin and features original music composed by Brad Carroll. or details: 860 548-9144 or hartbeatensemble.org.

The UMass Symphony Orchestra, with the UMass Chamber Choir & Chorale, led by conductor Morihiko Nakahara, will perform works by Brahms and Sibelius on February 25 in the Fine Arts Center Concert Hall. Tony Thornton and Sarah Bow are chorus masters of the chorales. For details: 413-545-2511, or  www.fineartscenter.com/musicanddance