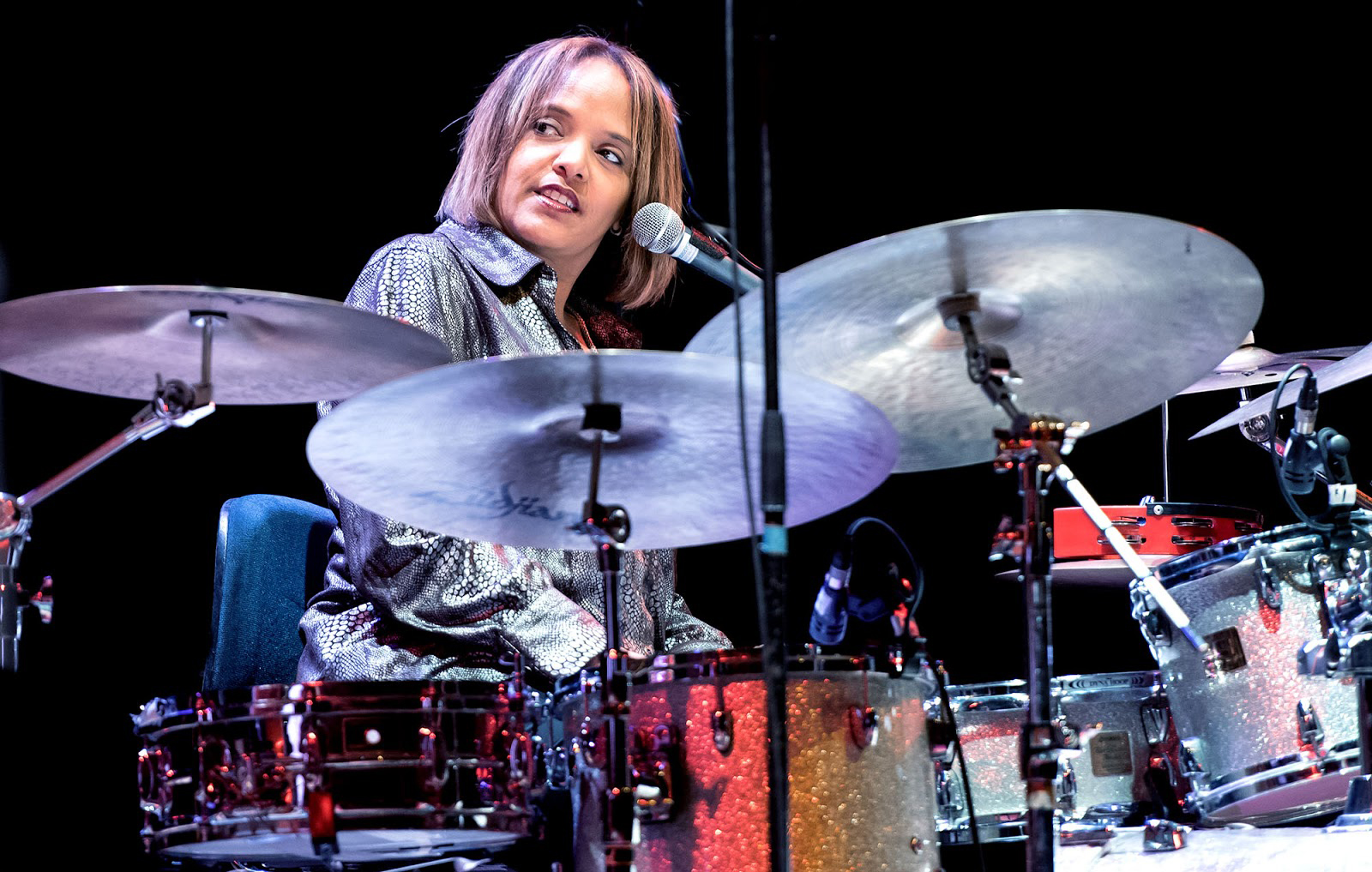 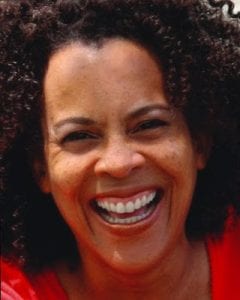 According to Ruggiero, “It was important to me to open the season with a strong piece. This story speaks so vividly to the shape of our world today. It will challenge and provoke our audience — and I hope, create an important and engaging dialogue with our community. It challenges our humanity and understanding of America as we know it today.”

Ruggiero added “This explosive drama examines our nation’s racial divide through the eyes of an estranged, interracial couple who rush to the police station when their son’s car has been pulled over. Over the course of an evening, the couple’s disparate backgrounds collide in this gripping tale about who we are as a nation.”

Christopher Demos-Brown’s American Son had its world premiere at Barrington Stage, in 2017, and moved to Broadway last season. The Broadway production was filmed for Netflix. For my Westfield News review of the premiere: https://thewestfieldnews.com/review-american-son-world-premiere-at-barrington-stage/

Hartford Symphony Orchestra will host its  annual naturalization ceremony for 10 Connecticut residents, prior to the orchestra’s performance of Rhapsody in Blue at The Bushnell on October 12. This is the third annual naturalization ceremony to take place on the opening weekend of the Hartford Symphony Orchestra’s Masterworks season. In 2017, HSO Music Director Carolyn Kuan gained her citizenship at the ceremony, along with 10 other Connecticut residents from around the world. Hon. Sarah A. L. Merriam, United States Magistrate Judge for the District of Connecticut, will preside and Lucy Nalpathanchil, the well-known host of Where We Live on NPR will serve as the keynote speaker for the event. For details: www.hartforsymphony.org. 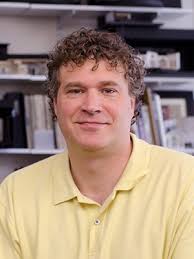 The Academy of Music Theatre in Northampton has announced its programs for the 2019–2020 Season Series. Among the season highlights are: They, Themself and Schmerm, written  and performed by Becca Blackwell on October 26; Pike Street, written and performed by Nilaja Sun on November 23; Jen Kober on February8; The Rainbow Fish performed by The Mermaid Theatre of Nova Scotia on February 17;  James and the Giant Peach Jr. performed by The Academy’s Youth Productions on March 6-7; and the musical Miss You Like Hell on March 27. For details: www.aomtheatre.com

Todd Rosenthal, the Longmeadow native who won the Tony Award for his August Osage County scenic  designs, is back on Broadway with the new play Linda Vista. https://www.broadway.com/buzz/196896/tracy-letts-dark-comedy-linda-vista-begins-broadway-run/ 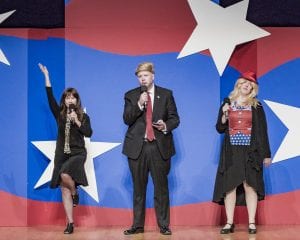 The Capitol Steps have been putting the mock in democracy since 1981, and their newest show pokes fun at Republicans, Democrats, Independents, and world leaders making today’s news cycle in song and satire. The Capitol Steps return to Western New England with their new show The Lyin’ Kings. They perform in Northampton’s Academy of Muic on October 18 and at Torrington, CT’s Warner Theatre on October 19. Expect some song and dance from Elizabeth Warren, Vladimir Putin, Bernie Saners, The Queen and Prince Charles, and The Trumps. For Northampton details:www.aomtheatre.com. For Torrington details: www.warnertheatre.org 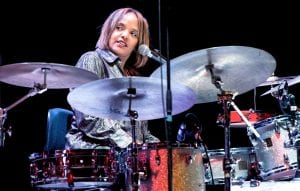 Terri Lyne Carrington, 2019 Doris Duke Award recipient performs from her Grammy Award-winning album Money Jungle: Provocative in Blue on October 24 in Bowker Auditorium at UMass/Amherst. The concert, produced by the UMass Fine Arts Center,  is the culmination of a series of events honoring the innovative spirit of drummer and UMass legacy Max Roach. With technical wizardry and profound creativity, Terri Lyne Carrington has become one of the giants of today’s jazz music. A three-time Grammy Award-winning drummer, composer and producer, Carrington began her professional career at only 10 years old and received a full scholarship to Berklee College of Music at the age of 11.  Over the course of her 40-year career, she has played with Herbie Hancock, Wayne Shorter, Lester Bowie, Cassandra Wilson, Dianne Reeves, John Scofield, Pharoah Sanders and Esperanza Spalding, among countless other jazz luminaries. For details: www.fineartscenter.com.

Proof, David Auburn’s Pulitzer Prize winner is onstage at The Suffield Players through October 26 at Mapleton Hall. Chris Rohmann, author of the Stagestruck column at the Valley Advocate an a frequent director in theatres throughout the area stages the play. Author Auburn frequently directs at Berkshire Theatre Group. Konrad Rogowski, a veteran area actor, stars. For details: http://suffieldplayers.org/

The 45th Annual Multiband Pops will take place on Friday, October 18 at the UMass Fine Arts Center Concert Hall. Presented by the UMass/Amherst Department of Music and Dance, the event  showcases of the department’s finest wind, orchestral, brass, choral, percussion, and dance ensembles, plus the Minuteman Marching Band. The flow of the concert is choreographed so that there are no breaks (except intermission), with performances taking place in an array of locations around the Concert Hall. For details: www.fineartscenter.com/musicanddance.

Raiders of the Lost Ark in Concert featuring the Hartford Symphony Orchestra with a screening of the complete film on a 40-foot screen with Oscar®-winning composer John Williams’ musical score plays The Bushnell on November 2., The concert will be conducted by Constantine Kitsopoulos and is part of the HSO’s 2019-2020 POPS! Series. For details: www.hartfordsymphony.org