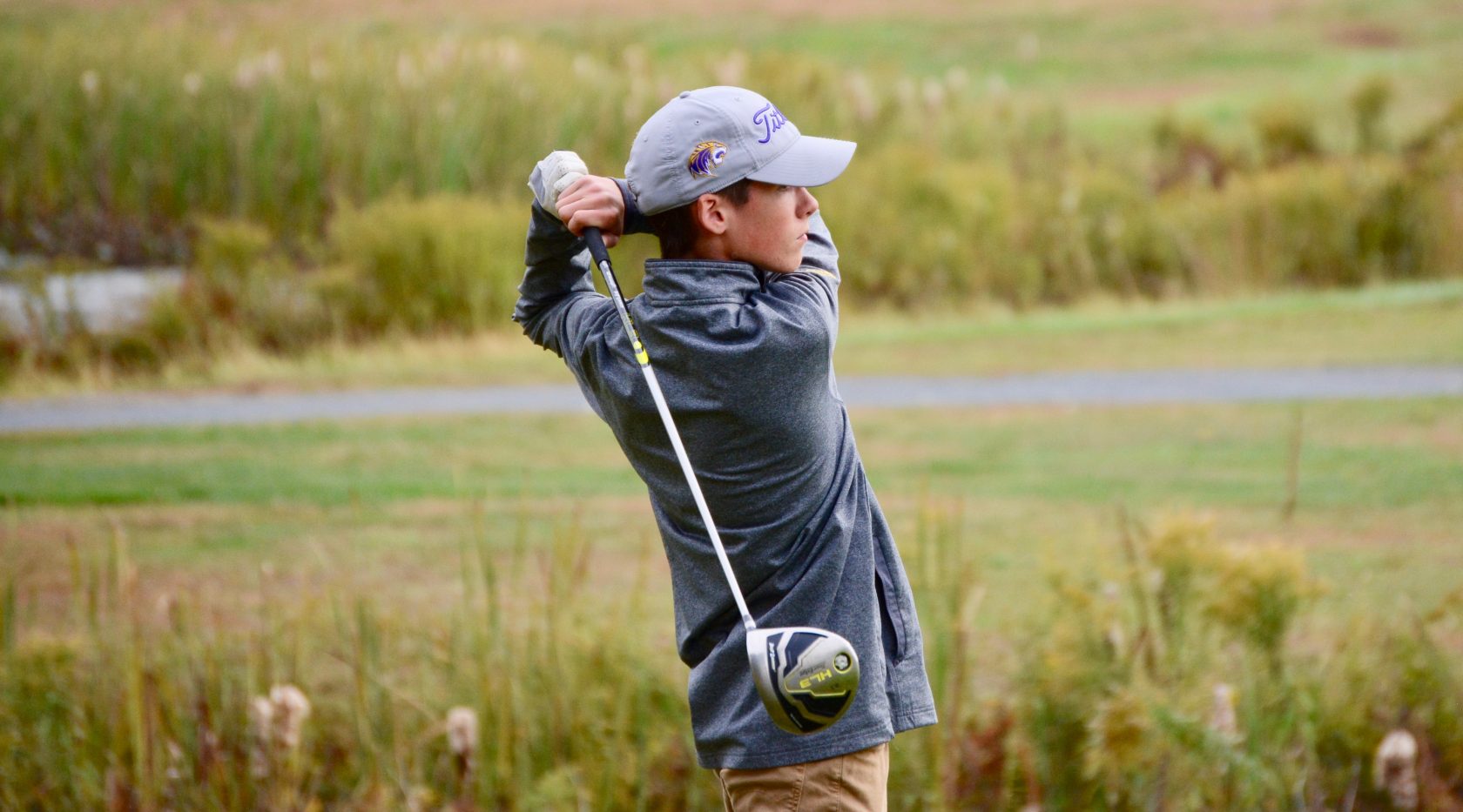 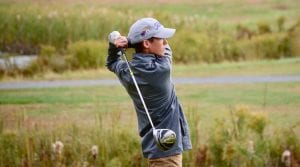 WESTFIELD – Although the forecast for much of the week called for gloomy conditions, the Westfield Technical Academy High School golf team rose to the occasion and shined when it mattered most.
Westfield Technical Academy opened the week in strong fashion, recording one of their most dominating outings of the season, a 23.5-0.5 win over Pathfinder Tuesday at East Mountain Country Club.
“(Our golfers) probably realized that we need four wins, and hopefully stepped it up because of that,” Westfield Technical Academy head golf coach Bob Eak said. “They put it together to do what we needed to do.”
No. 5 golfer Hunter Loomis led the way for Westfield Tech, shooting a 44 for a 4-0 win over his opponent from Pathfinder. The Tigers’ No. 1 golfer Trent Adam and the team’s No. 4, Riley Sullivan, each shot a 48. Dave Romani, who has enjoyed a good part of the season as the team’s top golfer, posted a 49.
Every Westfield Tech golfer’s averages have improved since opening day. Sullivan, in fact, has knocked 12 strokes off his average from a year ago.
“Our golfers put in time golfing over the summer, and golf on the weekends,” coach Eak said. “That has paid off. …Our golfers are very receptive to what I ask of them.”
Tuesday’s match was just the first of four matches facing Westfield Tech over a four-day span. The Tigers, who were slated to travel to Mohawk (Wednesday), Central (Thursday), and Sabis (Friday), needed to win their next three to qualify for the postseason.
Westfield Tech already beat Mohawk and Central earlier this season, and lost by just one point, 12.5-11.5, to Sabis earlier this year.