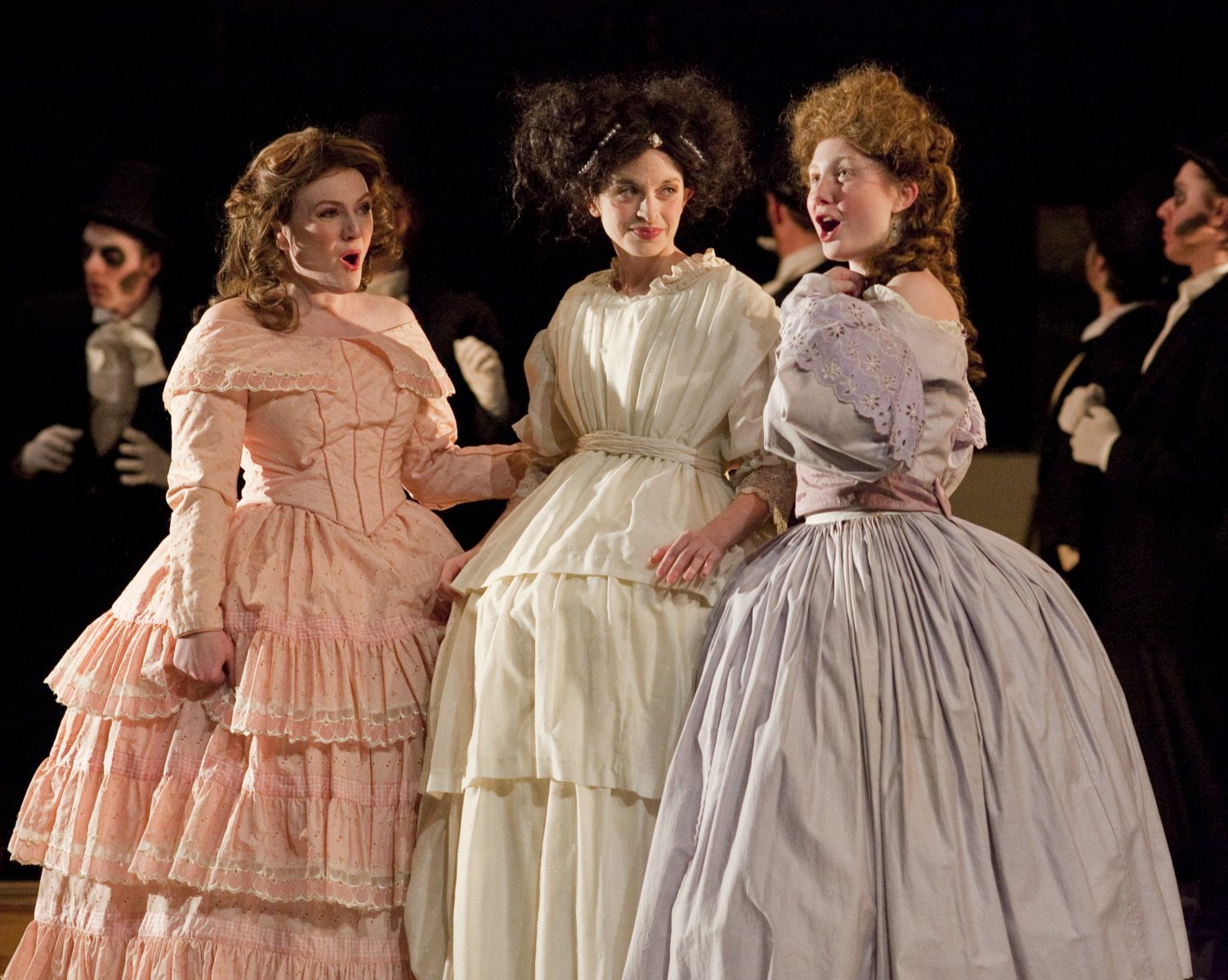 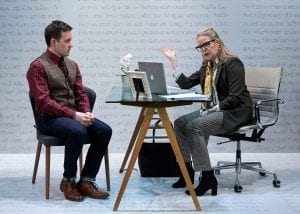 Nick LaMedica and Tasha Lawrence in The Lifespan of a Fact at TheaterWorks. (LANNY NAGLER PHOTO)

Review: “The Lifespan of a Fact”at TheaterWorks

In today’s world of the 24-hour news cycle, alternative facts, and litigious characters, the role of the fact checker has gone from behind the scenes to front and center. (When I started writing, there was always a fact checker or copy editor onboard to make sure I got the dates right, and put the correct phone number in a story—alas, those days are over, and we rush to get the news out first, and correct it later).

The Lifespan of A Fact, the recent Broadway hit, now playing at TheaterWorks, is a very funny look at facts, alternative facts, and fiction in search of the truth. An editor (Tasha Lawrence) brings on a recent Harvard grad (Nick LaMedica) to fact check a potentially controversial story written by a powerhouse of an author (Rufus Collins), who walks the very fine line between fact and embellishment. Loosely based on a true story by John D’Agata and Jim Fingal (the characters played by Collins and LaMedica), The Lifespan of A Fact also walks the fine line between comedy and drama, and the end result is a hot off the presses evening of theatre.

Watching The Lifespan of a Fact unfold, I was reminded of Northampton author Augusten Burroughs’ 2002 memoir, Running With Scissors, a runaway best-seller adapted into a motion picture. Burroughs told the story of his dysfunctioning mother sending him to live with her psychiatrist and his family. Some of the characters in the book sued Burroughs and his publisher for defamation of character, and Burroughs retitled the memoir as a “book”.

Here, the editor wants a cutting-edge work of journalism to satisfy her publication’s readers, advertisers, and investors. The author considers himself an essayist, who can take liberties with facts to make the story more dramatic. And, the fact checker wants everything factual. The story is that of a teen, who jumps from a tower in Las Vegas. The author is walking the precipice that this editor wants so desperately to avoid.

Tracy Brigden directs the play with finesse, balancing the comedy, drama, and nuance, and the three performances of Tasha Lawrence (seen at TheaterWorks last year in A Doll’s House, Part 2) Nick LaMedica (from TheaterWorks’ production of Hand to God), and Rufus Collins in his Hartford debut, are distinctive, individually, and as an ensemble. Brian Prather’s set design is a marvel, considering the limited playing area on the TheaterWorks stage. I’ve admired his previous work on Fully Committed and The Wolves here, and the unforgettable Ragtime at Barrington Stage. He’s now TheaterWorks’ resident designer, and that’s a plus for this theatre. Brian Bembridge’s lighting design, Obadiah Eaves’ sound design, and fabulous projections by Zachary Borovay punch up the action.

The Lifespan of A Fact runs through March 8.

Incidentally, ThearterWorks has added a play to its season, Every Brilliant Thing by Duncan MacMillan and Jonny Donahoe, staged by Eric Ort. Chad Jennings stars in the solo performance which runs March 12-22. 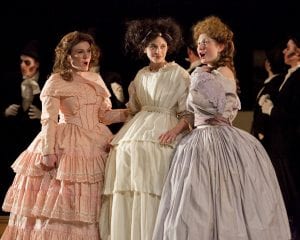 WAM Theatre has announced its 2020 season, which opens with The Suffrage Project (June 4-7), devised by WAM Ensemble members, and co-directed by Amy Brentano and Talya Kingston. It will be performed in various locations Lisa Loomer’s Roe (September 25-October 11), staged by Kristen van Ginhoven, is the Berkshires premiere of the acclaimed play which explores the women behind the landmark case of Roe v. Wade, illuminating the heart and passion each side has for their cause. The season’s Fresh Takes offering is The Thanksgiving Play by Larissa FastHorse (November 20-22), a staged reading directed by Talya Kingston. For details: https://www.wamtheatre.com/

Kudos to: Jayne Atkinson, the Berkshires-based actor, who was nominated for a Helen Hayes Award (Washington, DC’s version of The Tonys) for her performance in Ann, which premiered at WAM Theatre, where Kristen Van Ginhoven staged the Holland Taylor play about Texas Governor Ann Richards. Ann, with Libby Villar in the lead, heads to Laguna Playhouse in California in May. And, congratulations to Alexander Sovronsky, who received a Gypsy Rose Lee Award (Seattle’s version of the Tonys) for his musical direction of Indecent at the Seattle Repertory Theatre. Alexander is back in town creating the sound for Barrington Stage’s 10×10 New Play Festival.

The Magic Flute, Mozart’s classic opera, will be performed by the Umass Opera, uncer the auspices of Umass Department of Music and Dance, on February 21 and 23, at Bowker Auditorium on the Umass/Amherst campus. The opera will be performed in its oreiginal German, with English dialogue and supertitles. The production’s co-directors are Stephanie Carlson and Ellen Kaplan, with music direction by Mark Lane Swanson. For details: www.fineartscenter.com. 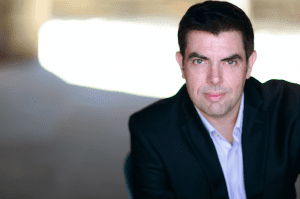 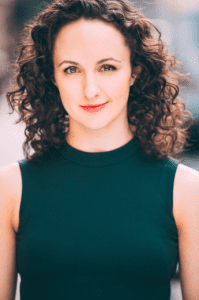 Elvis, My Way! Brandon Bennett from the Chicago production of Million Dollar Quartet stars in a tribute concert to the King of Rock and Roll. His breathtaking retrospective traverses the King’s career: from the Rock n’ Roll nativity of the 50s, to the iconic comeback of the 60s, to the legendary lounge acts of the 70s. Hits include “Blue Suede Shoes,” “Can’t Help Falling In Love,” “Suspicious Minds,” and many more. March 13-15 at Goodspeed. For details: www.goodspeed.org.

Finding Neverland, the recent Broadway musical based on the award-winning Miramax movie, and the Allan Knee play, The Man Who Was Peter Pan, plays a one-niter at the Umass Fine Arts Center Concert Hall on February 25.The musical, which features a book by Olivier Award®-nominee James Graham, music and lyrics by Gary Barlow (“Take That”) and Eliot Kennedy, began its Broadway journey at the A.R.T. in Cambridge. For details: www.fineartscenter.com.