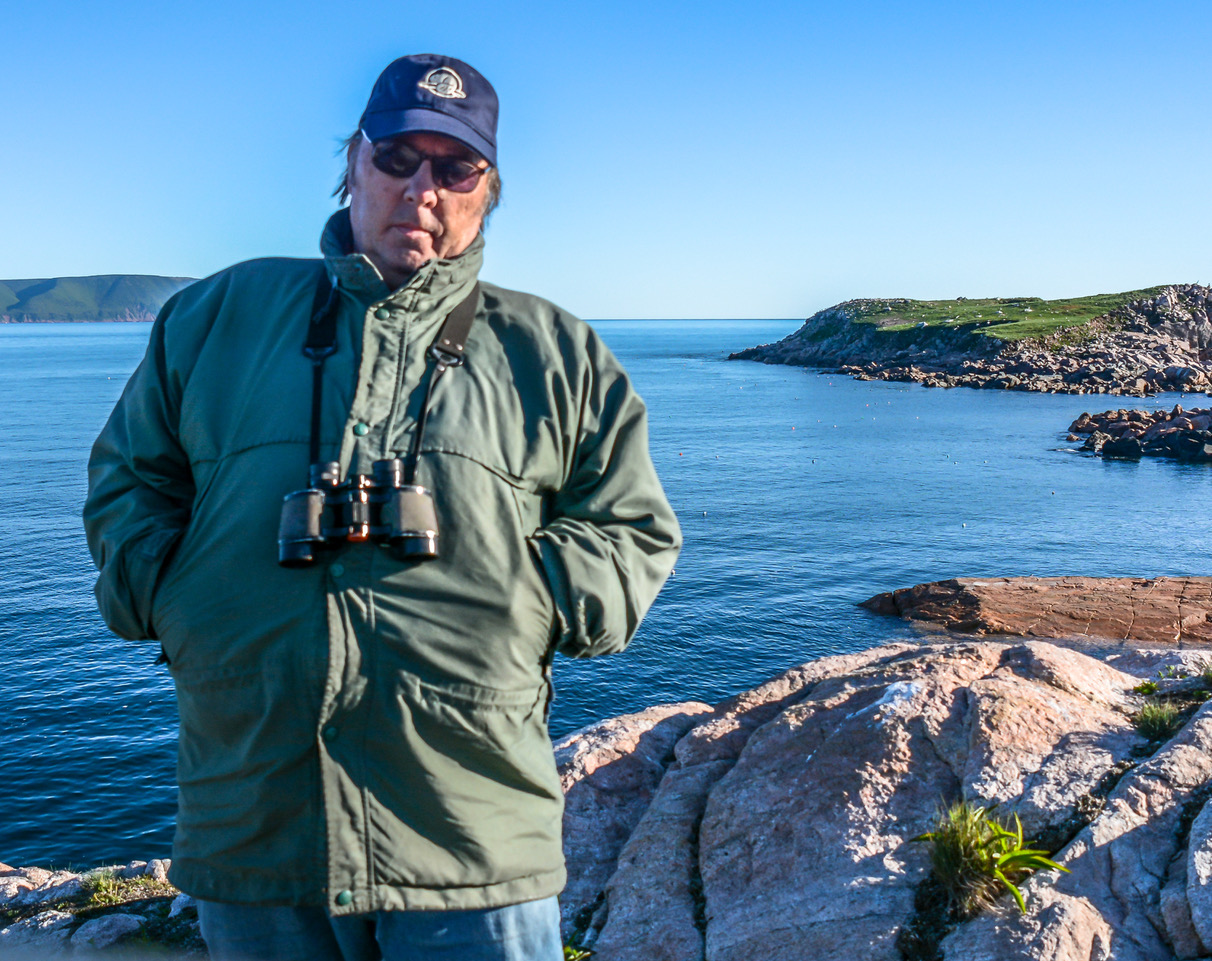 WESTFIELD-Naturalist Dale Monette has spent most of his life surrounded by the beauty of the Quabbin Reservoir.

Monette, retired from the Massachusetts Department of Conservation and Recreation, will present a lecture titled “The Quabbin Bald Eagle Reintroduction Project” on Feb. 19 at 6:30 p.m. in the Lang Auditorium of the Westfield Athenaeum. The event is part of the Athenaeum’s monthly “speaker series” that is free and open to the public.

“The speaker series is all about exploring diverse topics, especially ones with an historical perspective,” said Becky Blackburn, public services librarian. “We have found that people love birds so our audience should really enjoy this one.”

Monette said his slide presentation will highlight the bald eagle restoration effort led by the state Division of Fisheries and Wildlife that started at the Quabbin Reservoir in 1982. The program ended in 1988 with a total of 41 eagles released into the Quabbin.

“Bald eagles are like salmon, they imprint on an area that they grew up in,” said Monette, who had worked on the project for the first two years.

Monette will discuss how DDT and other factors had almost wiped out the bald eagle population within the United States.

“They did away with DDT and the birds made a miraculous comeback,” said Monette.

Since the 1970’s, Monette has lived two miles from the Quabbin Reservoir, allowing his passion for photography to capture the land and animals living throughout the Quabbin watershed.

Monette will end his presentation with a question and answer period, as well as a book signing. His first book, “Secrets of the Quabbin Watershed,” will be available, as well as his newly released book titled “Voyagers, Visitors and Home” which includes a 20-page section about the bald eagle program. 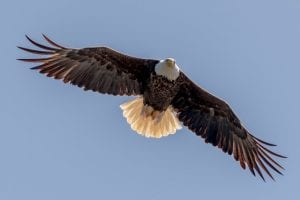 “Come by and see the whole process from when the birds are brought as chicks to the Prescott Peninsula hack site on Quabbin, until they are released into the wild six weeks later, and what the eagle population looks like today,” said Blackburn.

The speaker series continues on March 18 with “Celtic Music and Stories” by Jeff Snow, followed by Patrick Perkins on April 22 who will demonstrate how to build a Windsor chair from the tools and techniques used throughout the 18th century. The last lecture of the series will be conducted on May 20 with representatives from Bright Spot Therapy Dogs who will bring several dogs and talk about their training and certifications. All lectures begin at 6:30 p.m.