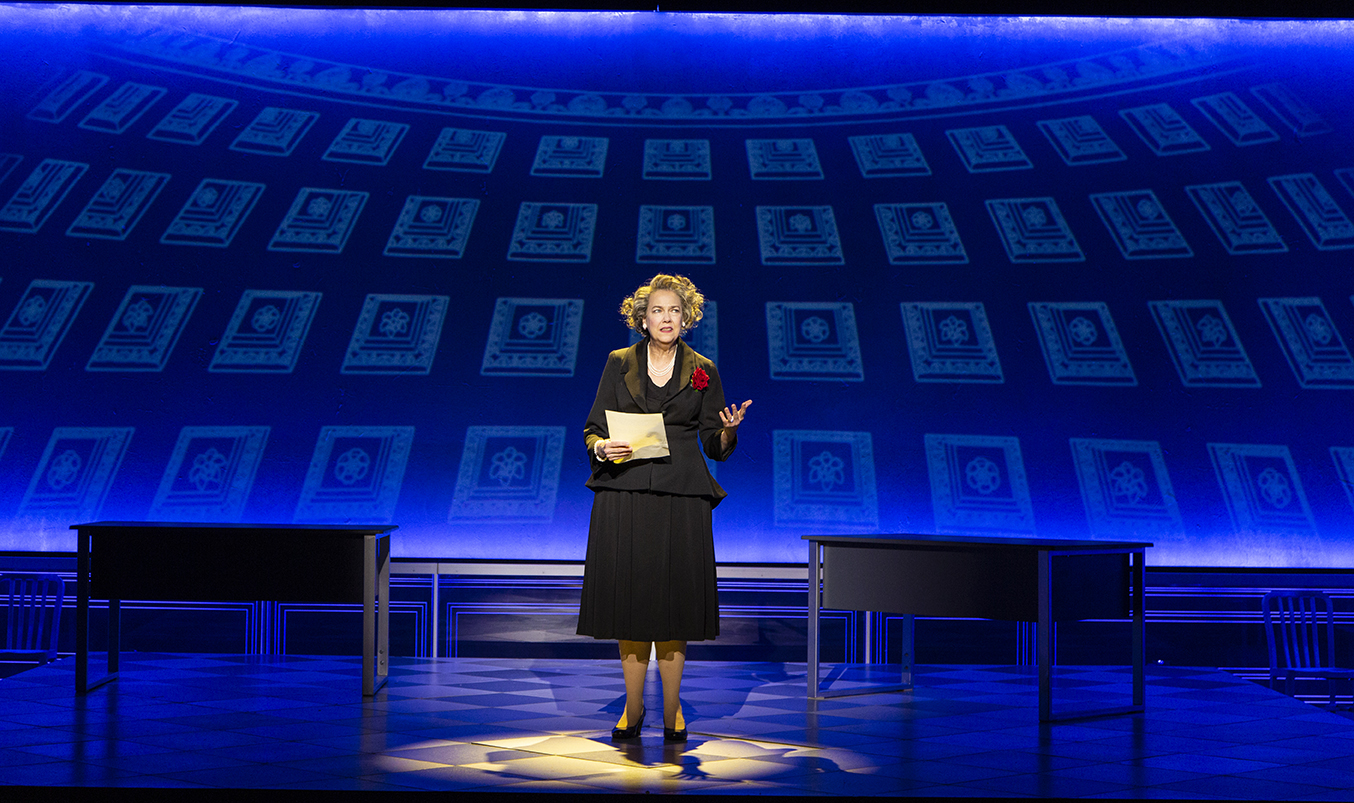 Connecticut’s Flagship Producing Theaters (CFPT) appreciated Gov. Lamont’s announcement that the state will use $9 million in federal CARES Act funding to establish a new COVID Relief Fund for the Arts. The CFPT sees this grant program as a creative first step in providing assistance to Connecticut theatres, which are vital to the state’s economy. CFPT is a consortium of Tony Award-winning nonprofit institutions including the Eugene O’Neill Theater Center, Goodspeed Musicals, Hartford Stage, Long Wharf Theatre, Westport Country Playhouse, and Yale Repertory Theatre. 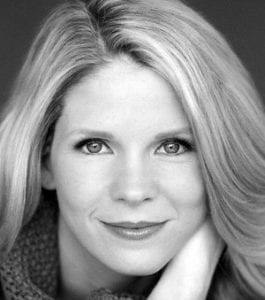 The UCONN Jorgensen Center for the Performing Arts has gone completely digital for Fall, 2020, which is good news. They have some diverse, robust programming, And, it no longer involves the long ride home from Storrs after the performance (although, alas, there’s no pre-show ice cream at the fabled UCONN Dairy Bar down the street). Program highlights on the new Jorgensen Digital Stage include the Connecticut native-born dance company Pilobolus celebrating their 50th anniversary with The Big 5-Oh! On Nov. 12. A hop, skip and jump through their Memory Lane includes a chat with company members. Stage and screen star Kelli O’Hara performs on Dec. 5 with a concert of holiday classics and Broadway standards. For details: https://jorgensen.uconn.edu/Online/default.asp 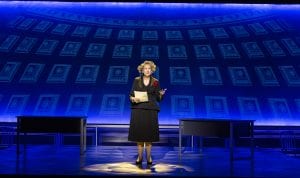 Harriet Harris, the Tony Award winning actress who is a regular on area stages from Barrington Stage to Berkshire Theatre Group, headlines the cast of Joe DiPietro’s newest play, Conscience, in virtual readings Oct. 27-30. The world premiere of Conscience at New Jersey’s George Street Playhouse was shuttered days after its opening because of the pandemic. David Saint directs this portrait of Maine Senator Margaret Chase Smith, who took to the Senate floor to deliver her “Declaration of Conscience” speech in the days leading up to and following McCarthyism. Lee Sellars plays McCarthy. Harris recently portrayed First Lady Eleanor Roosevelt at Barrington Stage, and she’s well known for her Broadway performances in Thoroughly Modern Millie. For details: www.georgestreetplayhouse,org. 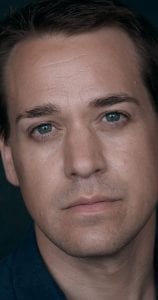 Typhoid Mary, Mark St. Germain’s portrait of Mary Mallon, an Irish cook who was a carrier of typhoid, will be given a virtual reading at Barrington Stage on Oct. 30-31. Mallon became one of the most infamous women in America, and she refused to believe that she was responsible, citing God’s will and the lies of science. She was quarantined and imprisoned. Barrington Stage, where St. Germain is an artist in residence, previously staged the production in 2018, helmed by Matthew Penn, who returns to recreate the production virtually. Francers Evans, Judith Ivey, TR Knight (Grey’s Anatomy), Kate MacCluggage and Joe Morton head the cast. For details: https://barringtonstageco.org/typhoid/ 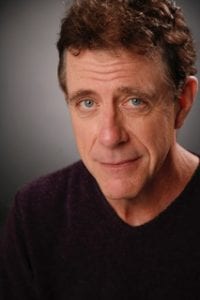 The Tattooed Man Tells All, Peter Wortsman’s gripping solo drama woven from a series of interviews with witnesses to and survivors of the Holocaust, had its world premiere at Silverthorne Theatre in 2018. Silverthorne revives the production Nov. 13-14 in a virtual production, before the play heads to the Deutsches Theater in Göttingen, Germany this coming December. Keith Langsdale plays The Old Man, in a reprise of his 2018 performance. Ellen Kaplan directs. For details: https://silverthornetheater.org/

Felipe Salles, a UMASS/Amherst professor was featured in the Kennedy Center’s Arts Across America Series, when his jazz work, The New Immigrant Experience, was part of Revisiting The Immigrant Experience. For details:https://www.kennedy-center.org/digitalstage/arts-across-america/ 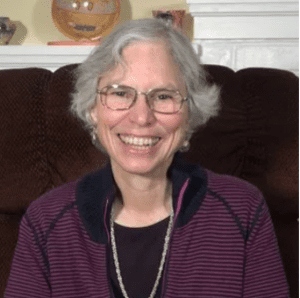 Martha Richards, founder and President of WomenArts, is the 2020 VintAge Award from The Women in The Arts and Media Coalition. The digital awards ceremony will include speakers who have worked with Ms. Richards, throughout her illustrious career (which included a stint as Managing Director of Springfield’s StageWest) as well as several musical performances. For details: http://www.womenartsmediacoalition.org/

The Right Girl, a musical based on true stories, will be seen in a live screening at Barrington Stage in a reconfigured, socially-distanced theatre on Nov. 1. The world premiere musical features songs by Diane Warren, and Tony Award winner Susan Stroman stages the musical. Cast members include Alysha Umphress and Tony Yazbeck, both seen in Barrington Stage’s and Broadway’s On The Town. Public attendance options are limited. For details:[email protected]