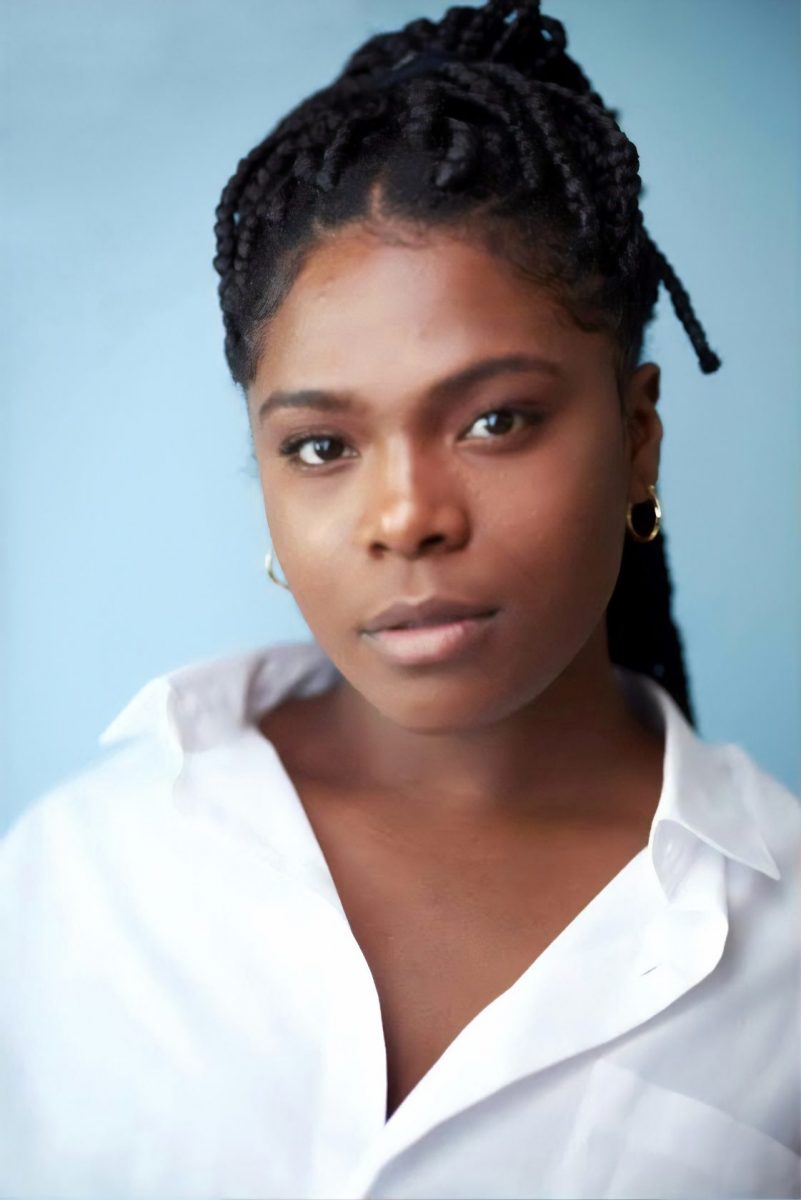 The National Endowment for the Arts has announced the first round of recommended awards for the 2021 fiscal year, totaling $27,562,040. The Grants for Arts Projects (GAP) awards range from $10,000 to $100,000 and cover 14 artistic disciplines, including theatre and musical theatre. Among the WMass grantees (who received a total of $1,347,500) are: Amherst Cinema, Jacob’s Pillow Dance Festival, MASS MoCA, Double Edge Theatre and Huntington’s Blues to Green. 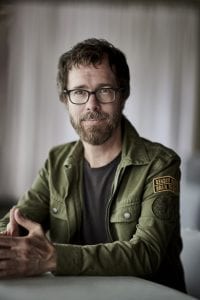 The Jorgensen Center for the Performing Arts at the University of Connecticut in Storrs, has announced its virtual programming for the second half of the 2020-21 season, which includes a mix of chamber, contemporary and genre-bending music. Grammy winner and music influencer Ben Folds opens the series, streaming a concert from Australia on March 4. The Kronos Quartet performs on March 18. Chris Thile will livestream a concert from the Jorgensen stage on April 17. The complete line-up is now on sale. For details: https://jorgensen.uconn.edu/Online/default.asp.

“Brahms’ Last Hurrah” with Maestro Kevin Rhodes is the first of two virtual adult music education events, presented by The Springfield Symphony Orchestra this winter. On Feb. 18, the last movement of “Symphony No. 4 in E Minor” by Johannes Brahms will be under the microscope, providing the basis of a program focusing on and digging into the details of Beethoven’s successor’s final symphonic movement. This energetic 90-minute presentation will include insights from the Maestro, musical excerpts, and plenty of time for questions. Advance registration is required. For details: www.springfieldsymphony.org. 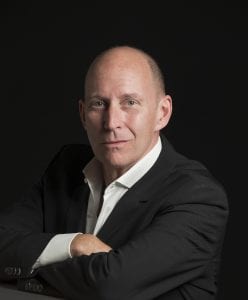 Women in Theatrical Design, A UMass Theater series of virtual chats with theatre artists costume designer Anita Yavich (March 2), sound designer Jane Shaw (March 8), lighting designer Jane Cox (March 16) and scenic designer Mimi Lien (March 30), will be streamed this March. These women are groundbreakers in asserting their voices in an often male-dominated segment of theatre. The conversations will be moderated by faculty members of the Umass Theatre Department. Advance registration is requested. For details: www.fineartscenter.com. 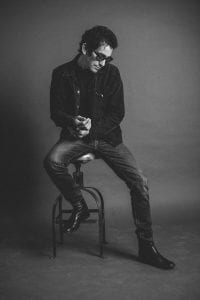 A.J. Croce, singer-songwriter, will be featured in two virtual concerts from the Mahaiwe Performing Arts Center in Great Barrington. The first performance on March 18 celebrates the release of Croce’s new studio album By Request via Compass Records. The album was born of memories — of favorite artists and shows, but mostly, of late-night gatherings with groups of friends, many of them fellow musicians, with Croce at the piano taking requests. Croce will be joined by the full studio band from the album. On March 25, Croce brings his touring band to the stage for a 30-year retrospective from his ten studio albums of roots music ranging from blues and jazz to rock and roll and soul, including covers from the new album. This performance will include a variety of originals from albums like That’s Me in the Bar, Twelve Tales, and Just Like Medicine.  For details: www.mahaiwe.org.

“Cinderella,” the Rodgers and Hammerstein musical classic, originally created for TV, was turned into a made-for-TV movie in 1997, as part of the Wonderful World of Disney programming on ABC. Disney+ is now streaming the musical which starred Brandy as Cinderella with Whitney Houston as the Fairy Godmother. The program also featured Bernadette Peters, Jason Alexander, and Veanne Cox (currently starring in Playhouse on Park’s “Elyot and Amanda: All Alone” through Feb. 28).

“Angels in America,” Tony Kushner’s award-winning , will be streamed by London’s National Theatre, with most of its 2017 Broadway revival cast. Nathan Lane and Andrew Garfield head the cast (they both won Tony Awards). For details: https://www.ntathome.com/browse 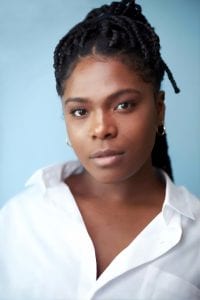 The [email protected] Chorus is going virtual with four shows (April 17, July 1, Oct. 16, and Dec. 18) that will feature performances, music videos, special guest appearances and more. The programs will be free, but advance registration is required. For details: https://youngatheartchorus.com/ 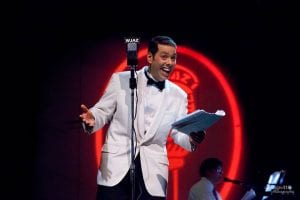 The (Little) Big Broadcast!, The Jazz Ensembles of Mount Holyoke College’s 16th edition of a live recreation of a 1940’s radio show, has been revamped for pandemic times. Created and directed by Mark Gionfriddo, featuring singers and instrumentalists from the Jazz Ensembles, and Brian Lapis, streams on March 6 at 2 p.m. and 7:30 p.m. The hour-long program features pop hits from the 1940s, including the Glenn Miller version of “Little Brown Jug,” two Cole Porter hits–”You Do Something To Me” and “Night and Day”; Bobby Troup’s “Route 66” as performed by Bing Crosby & The Andrews Sisters; “My Funny Valentine” from Rodgers and Hart’s Babes in Arms, and “Star Eyes,” a tune made famous by Helen O’Connell and Jimmy Dorsey. By the way, Lapis is appearing in The (Little) Big Broadcast for the 14th consecutive year. Tickets are free, but advance reservations are required. For tickets to the 2 p.m. performance: https://events.mtholyoke.edu/event/the_little_big_broadcast_967#.YCK8fC2ZNQI

For tickets to the 7:30 p.m. performance:  https://events.mtholyoke.edu/event/the_little_big_broadcast#.YCK50S2ZNQI