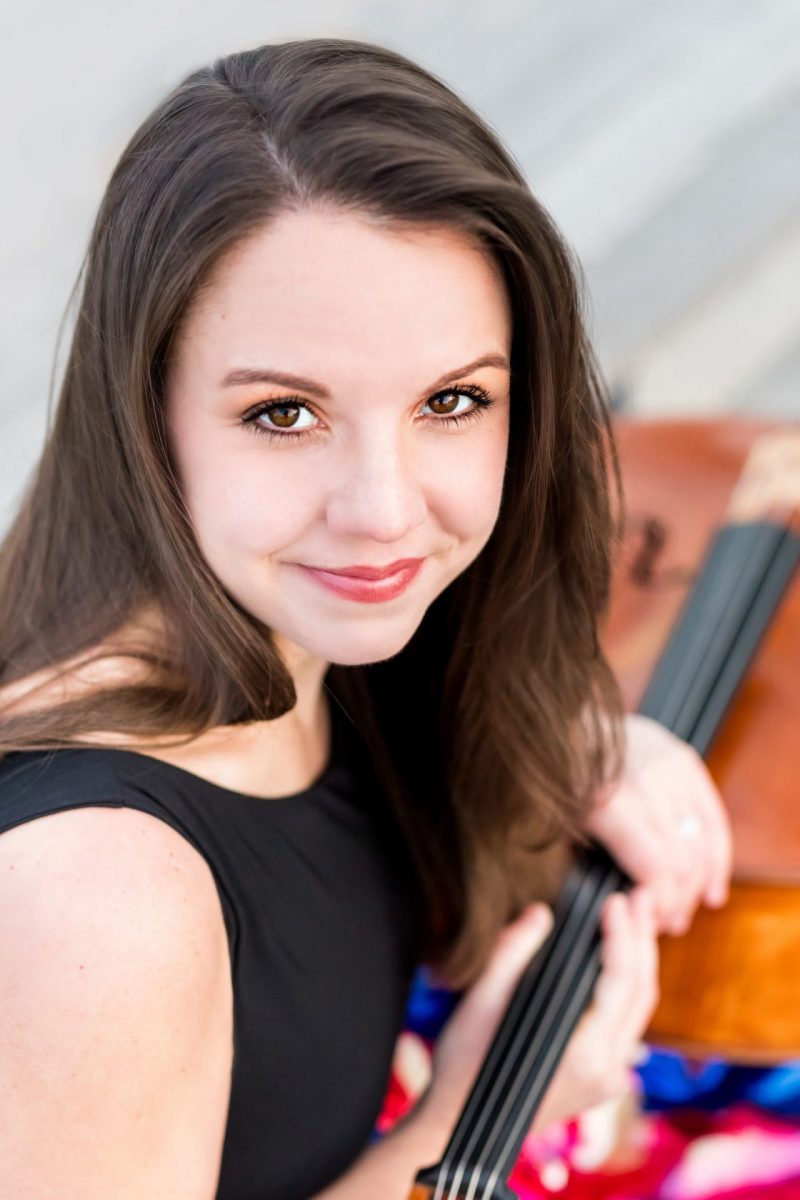 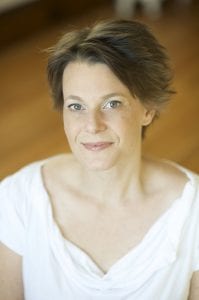 WAM Theatre, under the direction of Kristen van Ginhoven, has announced its 2021 season that focuses on our roots, ancestors, and legacy. The 12th WAM season includes “Letters to Kamala” by Rachel Lynett, “The Light” by Loy A. Webb, and “Kamloopa” by Kim Senklip Harvey.

The season begins with two online Fresh Takes Play Readings, starting with “Letters to Kamala” by Rachel Lynett, directed by Nicole Brewer, which will be available to stream March 14-21. In the tense lead up to the 2020 presidential election, playwright Rachel Lynett conjures three female American political leaders of the past to share their wisdom, perspective, and wry humor with VP candidate Kamala Harris.

The next online Fresh Takes Play Reading of “The Light” by Loy A. Webb, directed by Colette Robert, will be available for streaming April 25-May 2. A surprise proposal gift puts the future of Genesis and Rashad’s relationship at risk when they are forced to confront a devastating secret from the past. “The Light” is a 70-minute, real-time rollercoaster ride of laughter, romance, and despair that uncovers how the power of radical love can be a healing beacon of light.

WAM is also announced that the fall mainstage production will be the United States premiere of “Kamloopa” by Kim Senklip Harvey (from the Syilx, Tsilhqot’in, Ktunaxa, and Dakelh Indigenous Nations), directed by Estafanía Fadul (WAM’s Native Gardens, The Oregon Trail). Kamloopa artists, dates, and location will be announced later this summer.

Tickets for “Letter to Kamala” and “The Light” are available now. For season details: www.wamtheatre.com.

Shakespeare & Company is reimagining its history of outdoor performances with the creation of a 500-seat amphitheater on the sprawling campus in Lenox, that it has called home since 2000. Demolition has already begun of the buildings occupying the area where the new performance space, currently known as the New Spruce Theatre, will be situated. Scheduled to be completed in time for the opening of “King” Lear this summer, The New Spruce Theatre will help revitalize a property that has been a rich part of the arts community in the Berkshires for many years. Shakespeare & Company will soon announce a combination of digital and in-person performances as part of its 2021 season. For details: www.shakespeare.org. 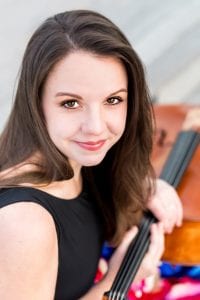 The Art of the Audition: From Conservatory to Career, is the next presentation of The Springfield Symphony Orchestra’s online adult education offerings, March 4. SSO Principal Cellist Emily Taubl will offer an engaging and interactive discussion on the intimidating world of auditions! Ever wonder what it’s really like to step into an audition room? Curious about how an audition is run or what the panel is looking for? In this 90-minute presentation, Emily will share stories and play excerpts on her cello to give a behind-the-scenes look at auditioning for The Juilliard School, Yale School of Music and the New England Conservatory as well as professional orchestral auditions. For details: www.springfieldsymphony.org.

Hartford Stage has announced a $1,000,000 Matching Challenge for its ongoing Raise the Curtain fundraising campaign. Thanks to a coalition of generous donors, every contribution made to Hartford Stage between now and June 30th will be matched dollar-for-dollar up to $1,000,000. The funds will support the Raise the Curtain campaign which is intended to sustain the theatre through the pandemic and rehire staff and artists to return to live productions on stage in Fall 2021. The campaign has raised over $3.5 Million with a goal to raise $6 Million. For details: www.hartfordstage.org.

Ben Folds, the multi-platinum-selling pianist, composer, vocalist and music influencer, will perform via livestream from Australia on UConn’s Jorgensen Center for the Performing Arts Digital Stage on March 4. Following the performance, there will be a live Q&A. Folds has created a large body of work in recent years including pop albums, and his recent Concerto for Piano and Orchestra, which topped both the Billboard classical and classical crossover charts. Folds has been in Australia during the pandemic. For details: https://jorgensen.uconn.edu/Online/default.asp 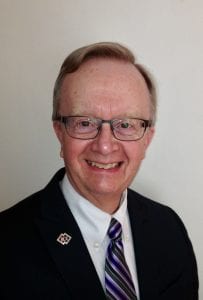 “Charlottte’s Revival,” a new play by Ben Scranton, Springfield-based actor and playwright, was chosen by Connecticut’s Depot for New Play Readings, for a virtual staged reading. “Charlotte’s Revival” was produced at the 2019 Pittsburgh New Works Festival (PA) to critical acclaim. Scranton’s 10-minute play, Field Trip, will be read online on Feb. 24 at 9 p.m. by TinyTheatre. For details: https://www.facebook.com/ClosetAtRachelAndBrendans 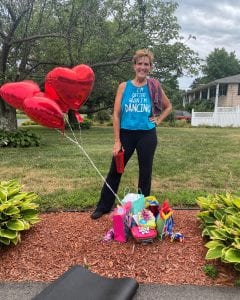 Darlene Zoller, co-founder and co-artistic director of West Hartford’s Playhouse on Park, has been offering her dance class on Facebook Live daily, since March 16. “We’re Better When We’re Dancing!” a free virtual dance class, celebrates its 365th consecutive day of keeping area theatre folk and dancers in shape on March 16. You can join her daily at noon. For details: https://www.facebook.com/darlene.zoller 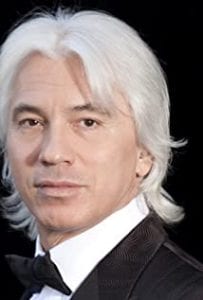 The Metropolitan Opera salutes the late baritone Dmitri Hvorostovsky, the operatic superstar, who died at the peak of his career in 2017. On Feb. 23, he stars in Tchakiovsky’s The Queen of Spades. On Feb. 24, he appears with Renee Fleming in Tchaikovsky’s Eugene Onegin. He’s featured in the Verdi operas Ernani on Feb. 25, La Traviata on Feb. 26, Un Ballo in Maschera on Feb. 27 and Il Trovatore on Feb. 28. For details: https://www.metopera.org/user-information/nightly-met-opera-streams/

Talkin To This Chick Sippin’ Magic Potion. A new work in development by James Anthony Tyler. TheaterWorks Hartford through Feb. 28. For details: www.twhartford.org.