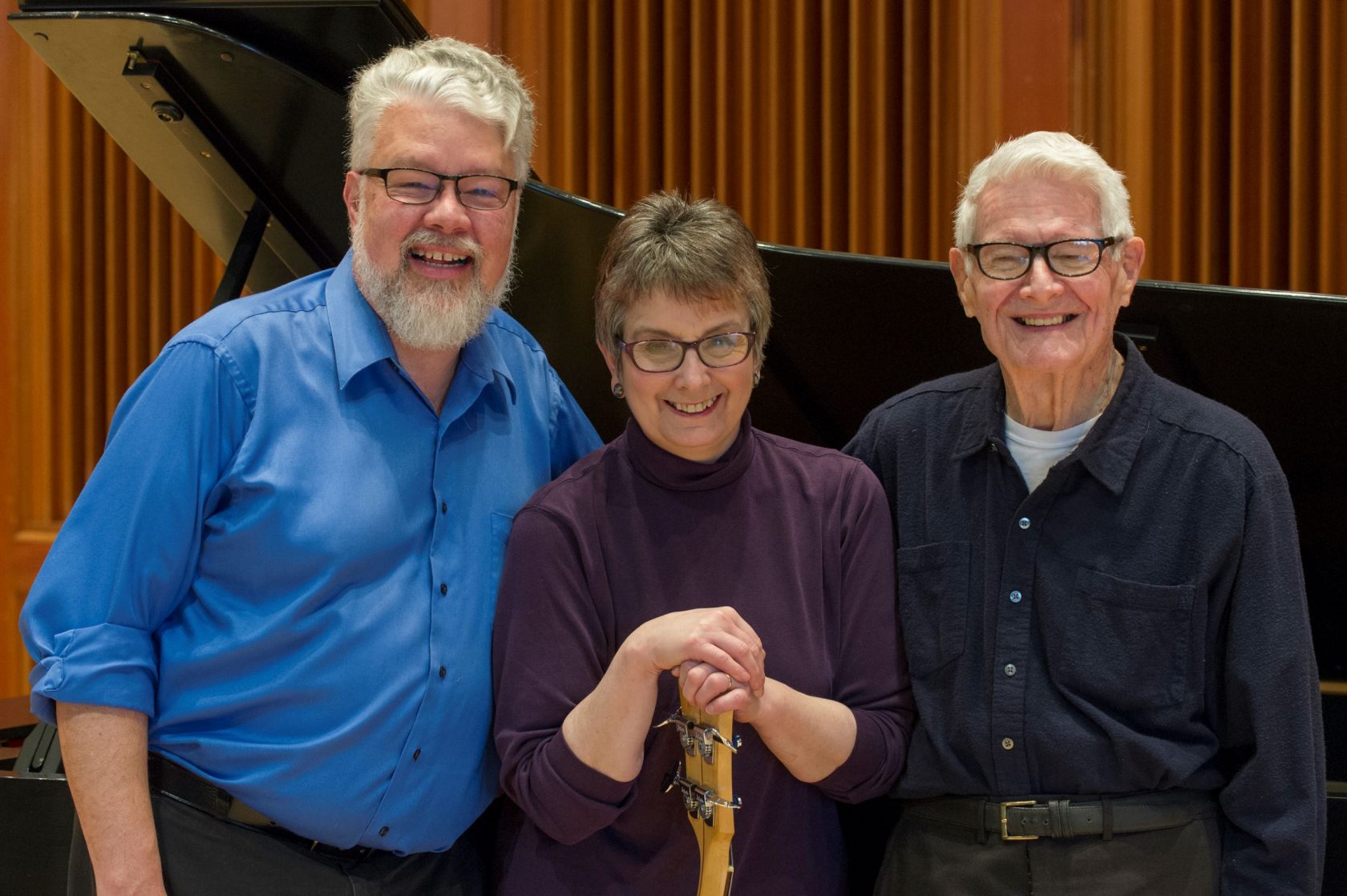 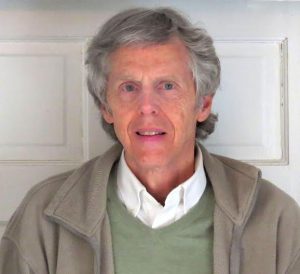 The Pitch, Stan Freeman’s well-received drama, which had its world premiere at The Majestic, is New York-bound. After a return engagement in West Springfield on Aug. 7-29, the drama begins previews at the Jerry Orbach Theatre on Sept. 25. Opening night of the limited run is Oct. 2. Danny Eaton directs. John Haag and Julian Findlay reprise their roles as the veteran journalist and the upstart reporter. (Incidentally, in my “Best of 2020” recap for The Westfield News, I gave The Pitch an honorable mention for Best New Play, and lauded John Haag’s performance). For details on the West Springfield run: https://www.majestictheater.com/. For details on the play: https://www.thepitch-theplay.com/.

David Horgan, Springfield-based author of the bestseller When Your Parent Moves In, describes his early days working in music video with people like Will Smith, Mark Wahlberg, New Kids on the Block, and others in his new book, My Reel Life: How I Sold My Work to Hollywood Without Selling My Soul.  For details: https://www.davidhorganmovieprogram.com/.

Sister Sorry. Alec Wilkinson’s play, based on a true story, and inspired by his article “The Confession” in The New Yorker, is a stunning true crime confession. The world premiere, directed by Rochard Hamburger, plays Barrington Stage, Aug. 13-29. Jennifer Van Dyck stars as a conceptual artist who invites the public to confess their crimes anonymously via answering machine. One guy answers the call. For details: www.barringtonstageco.org. 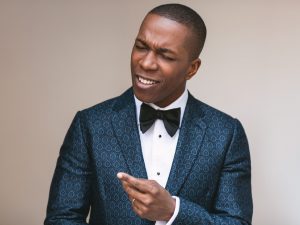 Leslie Odom Jr., vocialist, songwriter, author and actor, headlines the 2021 Mahaiwe Center for the Performing Arts gala on Oct. 10. The Tony and Grammy Awards winner, with two Oscar nominations, and known for Hamilton and One Night in Miami, will perform some of his tunes, including “Speak Now” and more. For details: www.mahaiwe.org. 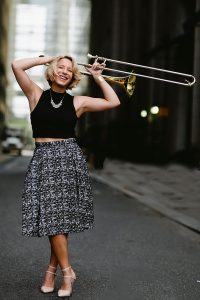 The Springfield Jazz and Roots Festival returns for its eighth annual celebration on Aug. 14 in Stearns Square in downtown Springfield, a new location for the event. The program lineup includes Rev. Sekou with The Freedom Fighters; Longmeadow native and jazz vocalist Hailey Brinnel, who was a finalist in the Sarah Vaughn International Jazz Competition; Etienne Charles; and Creole Soul. For program details: https://springfieldjazzfest.com/2021-lineup/.  Ticket holders will have free access to the ‘Horn Man: The Life and Musical Legacy of Charles Neville’ exhibit at the Wood Museum of Springfield History. The festival is free with an RSVP. For details: https://springfieldjazzfest.com/.

Berkshire Opera Festival performs a free concert, Much Ado About Shakespeare, Aug. 11, at The Mount in Lenox, Mass. The concert explores the influences of the Bard’s plots and themes on opera, classical and contemporary. The cast includes members of the company in rehearsal for Verdi’s Falstaff, which comes to the Mahaiwe later this month. For details: https://www.berkshireoperafestival.org/ 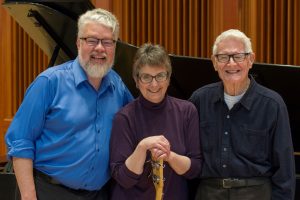 Summer of Simone. Nina Simone, musician, composer, and artist to be exact. Berkshire Theatre Group celebrates the late artist with Christina Ham’s play with music, Nina Simone: Four Women (Aug. 13 to Sept. 5 at the Unicorn Theatre in Stockbridge. Goodspeed Musicals has added a new musical, Little Girl Blue: The Nina Simone Musical, to its Goodspeed by the River Series, running Aug. 4-29. The Goodspeed production features Springfield native and Broadway artist Laiona Michelle as the music legend. Michelle wrote and conceived the musical with the support of Goodspeed. For details on Berkshire Theatre Group’s production: www.berkshiretheatregroup.org. For details on Goodspeed by the River: www.goodspeed.org. And: proof of vaccination will be required at Berkshire Theatre Group’s performances.