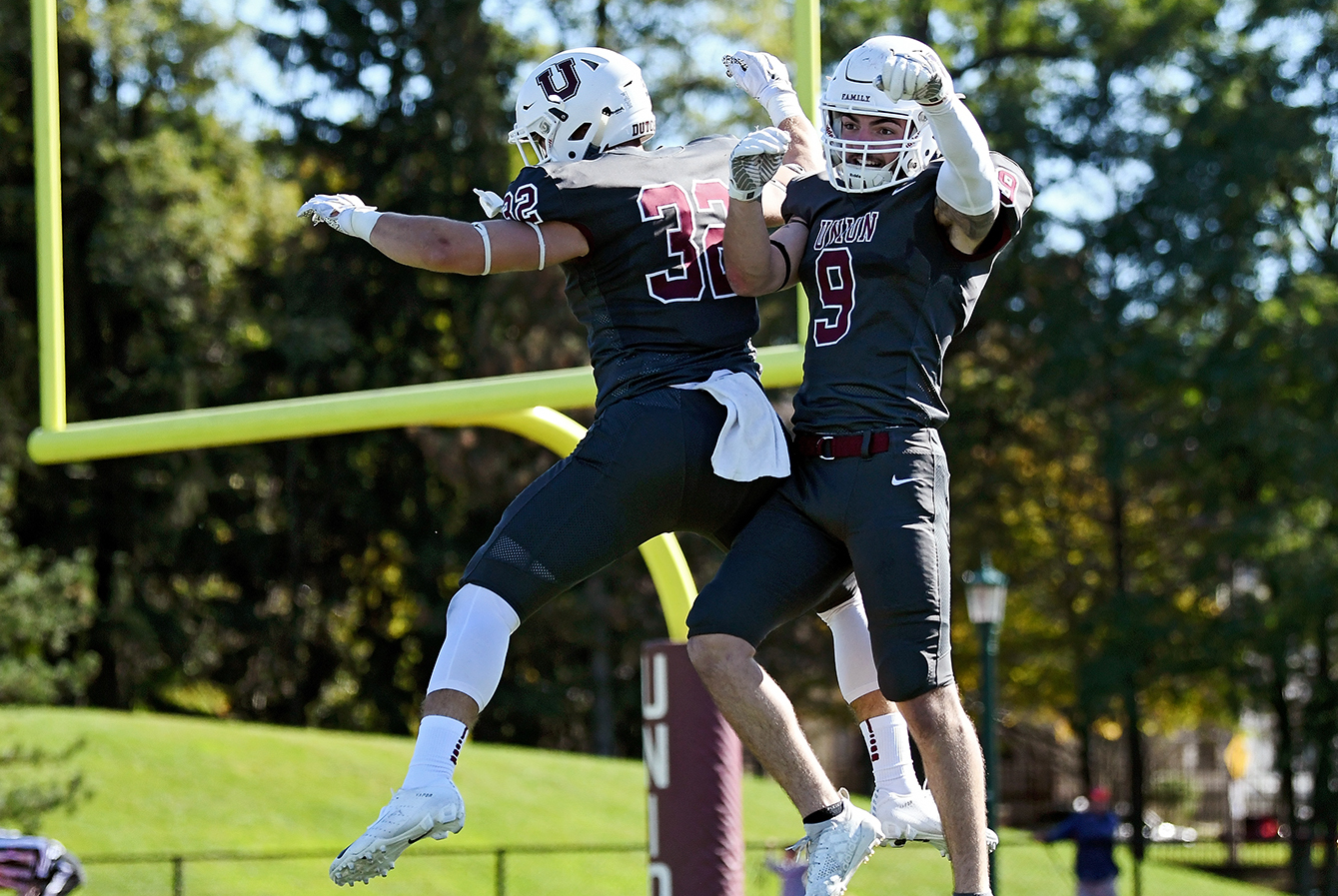 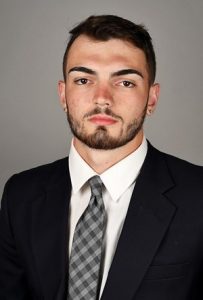 WESTFIELD – Two years ago, the Union College football team completed a perfect 10-0 regular season – – their first since 2005 – – and claimed the Dutchman Shoes Trophy for the second straight year by shutting out Rensselaer, 33-0, at Frank Bailey Field at Bertagna-Class of 1985 Stadium.
Union College extended its winning streak to 14 games, the third longest in program history. The Dutchmen finally fell in the second round of the NCAA Division 3 Football National Championship, losing to sixth-seeded Salisbury, 62-41.
“That was one of head football coach (Jeff Behrman’s) first full recruiting classes, which started off 0-10 as freshmen and just got better every year,” said Union College football senior starting safety Austin St. Pierre, a Westfield native and former Bombers quarterback. “The climax was going undefeated and making a run in the playoffs. We are striving to get back there and make that a status quo for Union College.”
St. Pierre started all 12 games at safety as a sophomore in 2019, racking up 24 solo tackles and assisting on 18 others to rank second among all Union defensive backs with 42 tackles. He was second on the team with six pass breakups and recorded a season-best eight tackles and broke up two passes to help the Dutchmen defeat Ithaca.
“We have a great group of guys up front … so I am able to trust my eyes and go and make tackles,” St. Pierre said.
The 2021 Union College football season was canceled due to the pandemic.
“That was definitely tough,” St. Pierre said, regarding the lost season. “A lot of guys unfortunately did not get to play. We had a lot of momentum … and coming into that year, we were returning a lot of players. It was tough to have that canceled but we have some key players returning. This is going to be an awesome year.”
The season figures to have a bit more meaning for the Union College safety. During a spring practice, St. Pierre received news that he had been named a team captain.
“That was awesome,” he said. “It was really rewarding to have that honor. I am looking forward to getting on the field and putting that to work.”
St. Pierre began his Union College football career in 2018, playing in eight games as a freshman. He had 12 solo tackles and 11 assists. 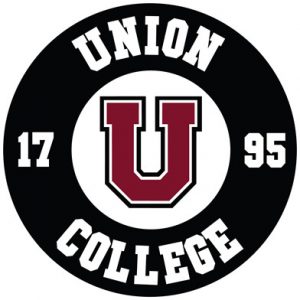 During that season, St. Pierre collected four tackles and picked off his first collegiate career pass in a win over Curry, recorded a season-high five tackles at Hobart, and had three solo tackles, recovered a fumble and broke up two passes against Ithaca.
St. Pierre has won several honors and awards including All-Liberty League Second Team (2019), CoSIDA Academic All-District First Team (2020), and Liberty League All-Academic Team (2019, 2020).
Prior to playing football at Union College, St. Pierre played a postgrad year at the Loomis Chaffee School. He was a four-year letter-winner on the football and baseball teams at Westfield High School, the 2016 Western Massachusetts Player of the Year and Norman St. Dagenais MVP award winner after quarterbacking his team to a Western Mass D2 football championship.
“At that point, that was the pinnacle of my career,” St. Pierre explained. “I didn’t know what my future held. It’s not the journey I expected but I’m pretty happy I found a home in Union for football and education and met a lot of nice people there. It has been a really nice journey.”
St. Pierre, who was twice named to the Dean’s List, will begin his final year of college football when Union College hosts Morrisville State at Bertagna-Class of 1985 Stadium’s Frank Bailey Field in Schenectady, N.Y. on Sept. 4. The Dutchmen will travel to Worcester to take on Worcester State on Sept. 11.
“Our goal is to go undefeated and make another run at the Stagg Bowl (National D3 Championship),” St. Pierre said. “Ultimately we want to get back to the semifinals and face Salisbury. First of all, we need to win our league and then see what we can do in the playoffs.”