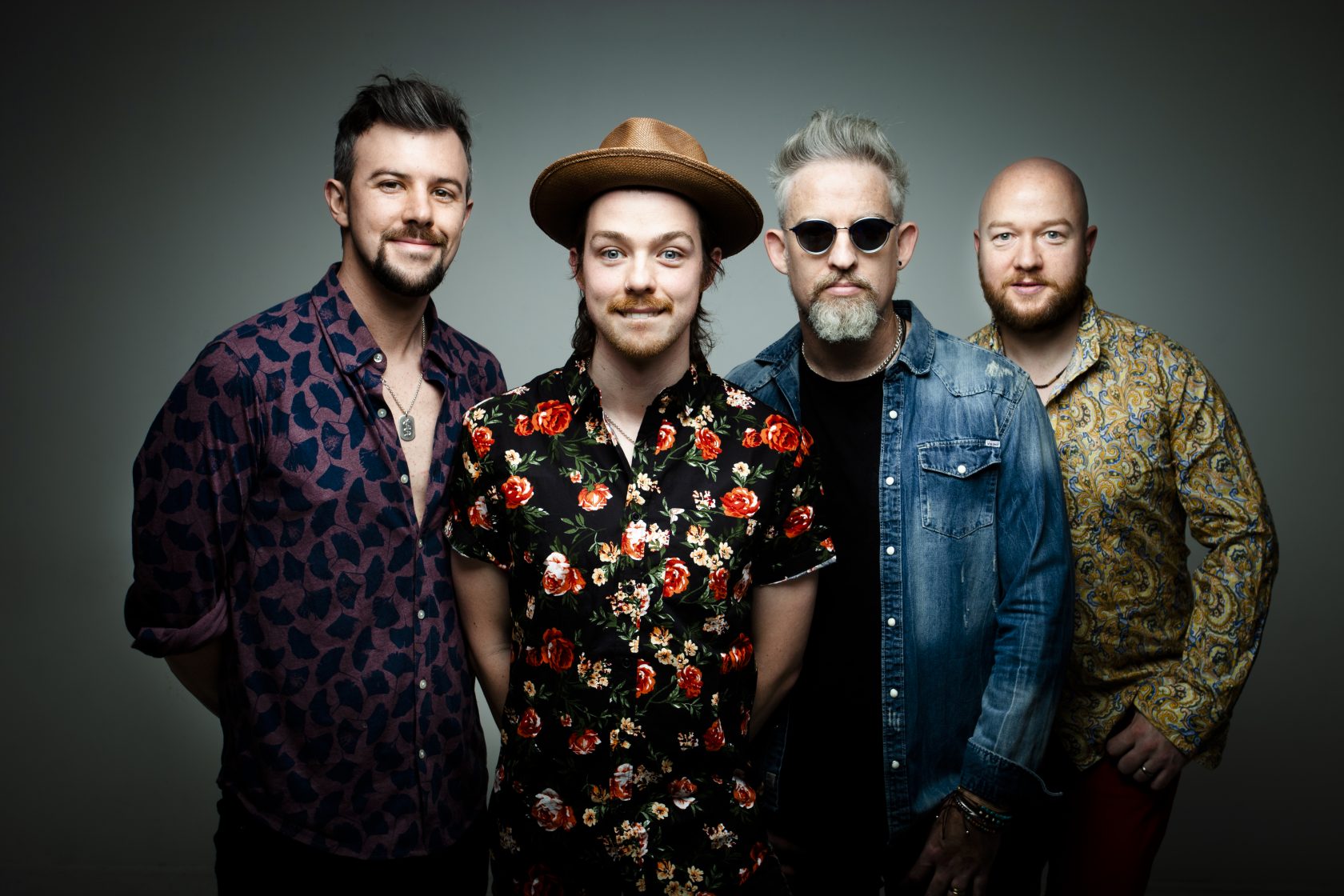 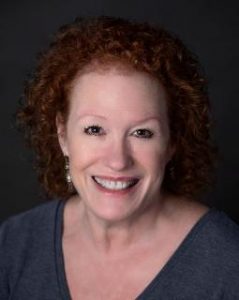 The 10 x 10 New Play Festival returns to Barrington Stage. It’s the 10th anniversary of Barrington Stage Company’s innovative 10 x 10 New Play Festival, and the newest edition, filmed on the Boyd Quinson Stage in downtown Pittsfield, is available for streaming March 11-14 and March 18-21. Any way you add it up: 10 new plays, each 10 minutes long, equals entertainment, whether you like comedy, drama, or a mix of both. Julianne Boyd and Matthew Penn direct a company of six actors, all alums of previous 10 x 10 editions. The company includes: Matt Neely, Peggy Pharr Wilson, Keri Safran, Doug Harris, Robert Zuckerman, and Maya Loren Jackson. Azalea Fairley designs the costumes, Joseph Martin is scenic designer. Scott Pinkney is lighting designer, and sound is designed by Alexander Sovronsky. For a complete list of playlets, and credits of cast and creatives, and details on tickets: www.barringtonstageco.org. 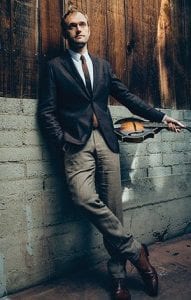 Goodspeed On Demand is a new initiative launched by Goodspeed Musicals, which will develop content for streaming produced under the auspices of the theatre company devoted to the production of musicals. Beginning March 15, the musical “Passing Strange” launches the series, and will be available to stream through April 4. “Passing Strange” premiered at Goodspeed in 2019. It features a book by Eric Ulloa, and music and lyrics by Brett Ryback. For details: www.goodspeed.org. 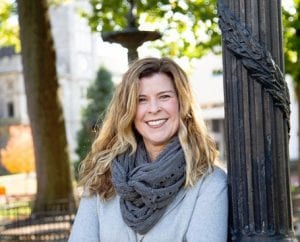 The Springfield Symphony Orchestra, as part of its Adult Music Education series, is offering a virtual three-session Orchestral Literacy Course designed to give both long-time symphony attendees and those with limited exposure to classical music a deeper appreciation for the orchestral concert experience. Taught by SSO Education Director Kirsten Lipkens, the course begins on March 18, and continues every other Thursday through April 15. Kirsten will cover how an orchestra works, what a conductor does, how a score is interpreted, how composers use the building blocks of form and structure to develop a piece of music, and much more. No prior music theory knowledge is necessary. The programs include: Deconstructing a Classical Symphony Orchestra Concert (March 18); The Composer: Painter of Music (April 1), and The Architecture of Sound: Form and Structure in Music (April 15). For details: www.springfieldsymphony.org.

Hershey Felder stars in the world premiere of “Puccini,” the story of a musician in love with the world of opera, and in particular, Puccini’s operatic masterpieces “La Boheme,” “Tosca,” and “Madama Butterfly.” In Felder’s new creation, the musician meets the composer. Baritone Nathan Gunn, Soprano Gianna Corbisiero and Tenor Charles Castronovo co-star in this production, filmed in Lucca, Italy, the birthplace of Puccini. Felder’s Puccini benefits the programs and services of Berkshire Theatre Group. Puccini streams on March 14. For details: www.berkshiretheatregroup.org.

The Boston Symphony Orchestra (BSO) announced the appointment of accomplished orchestral music executive Gail Samuel as the institution’s next president and chief executive officer. Samuel will serve as the organization’s first female president and the eighth in its storied 140-year history. Samuel is currently president of The Hollywood Bowl and chief operating officer of the Los Angeles Philharmonic. She begins her tenure on June 21. For details: www.bso.org. 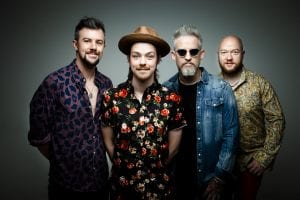 We Banjo 3 performs a virtual concert, streamed from the Pearse Lyons Distillery in Dublin, courtesy of the Mahaiwe Performing Arts Center in Great Barrington, on March 13. We Banjo 3 split their time between Galway, Ireland and Nashville, and is comprised of two sets of brothers. Their music merges influences of Americana, Bluegrass and Celtic music. For details: www.mahaiwe.org,

The Tasso in Music Project, directed by UMass Department of Music & Dance Professor Emiliano Ricciardi, Professor Emiliano Ricciardi, has received honorable mention in the Renaissance Society of America’s Digital Innovation Award Competition. Based in New York City, the Renaissance Society of America is the largest international academic organization devoted to the study of the period 1300-1700. The RSA has thousands of members from a wide range of disciplines representing universities, museums, and cultural institutions from around the world. The RSA’s Digital Innovation Award recognizes excellence in digital projects that support the study of the Renaissance. The organization typically recognizes only two projects per year from among dozens of applicants based on their innovative use of digital media to share multi-disciplinary research. 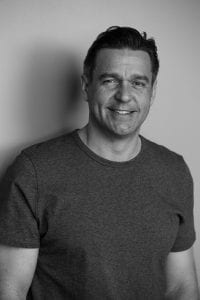