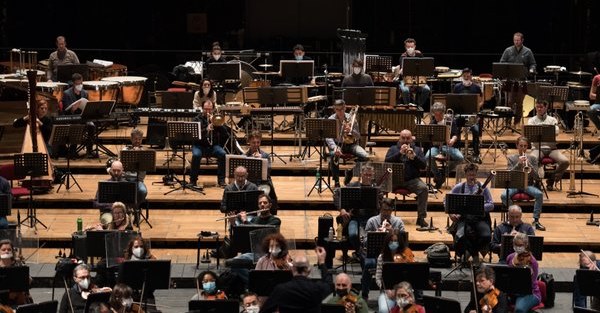 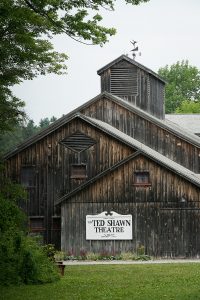 Jacob’s Pillow back on its toes for 2021

Jacob’s Pillow, a National Historic Landmark, National Medal of Arts recipient, and home to America’s longest-running and largest dance festival has announced plans to host a multi-platform virtual and on-site Festival in 2021, undertake substantial renovations to the Ted Shawn Theatre, and complete Vision ’22, a five-year strategic plan established in 2017. The organization has launched the public phase of its Dance We Must fundraising campaign to support the final leg of Vision ’22 –– including the completion of Ted Shawn Theatre renovations by the organization’s 90th anniversary in 2022, with $2 million to raise towards a goal of $22 million.

The Ted Shawn Theatre renovation will provide much-needed upgrades backstage and in the performance space and will also include a new ventilation and air-conditioning system, a necessity for post-COVID-19 performances. The Pillow is also moving forward with plans to build a new theater to replace the Doris Duke Theatre, which was destroyed by a catastrophic fire on the morning of Nov. 17, 2020. Plans for a new theater capturing the warmth, flexibility, and intimacy of the original Doris Duke Theatre will be announced this fall.

For details on Jacob’s Pillow: www.jacobspillow.org.

The Roman Spring of Kevin Rhodes 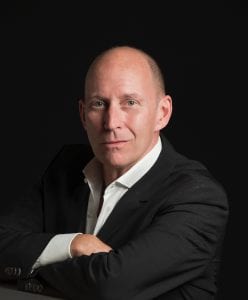 Just one year after the pandemic closed theatres and concert halls worldwide, Springfield Symphony Orchestra Maestro Kevin Rhodes is in Rome, conducting the orchestra for the Rome Opera House ballet’s new production of “Notre Dame De Paris,” better known as “The Hunchback of Notre Dame.” The ballet features a score by legendary film composer Maurice Jarre, who won Oscars for his music for “Lawrence of Arabia,” “A Passage to India,” and “Dr. Zhivago” (which featured “Lara’s Theme, also known as Somewhere My Love”). The ballet will be streamed later this year.

According to Rhodes, “This score dating from 1964 is a very complex piece which not too many people have conducted, so when they determined there was room in the orchestra schedule to record it, the director of the company, Eleonora Abbagnato who danced the role of Esmeralda when I conducted it in Paris with the Paris Ballet six years ago, turned to me to put this complex work together.”
After some amazing quick work between the administration of the Rome Opera House and the Italian Consulate in the United States, Rhodes was able to get the appropriate work and travel visas necessary for the trip and job.

“We will both do a recording for the opera house and a live performance to be broadcast on the national Italian Radio channel, RAI. After exactly one year, it is really exciting to be back in Europe and working with a large orchestra again. The musician count for this work is approximately 100 musicians, which, with some social distancing, means it’s a big space we take up! Indeed, we are doing it with the orchestra pit raised, and platforms built upon the full stage of the opera house in order to allow for this.” 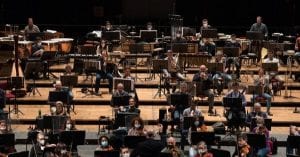 Rhodes added “It is once again quite heady to be in one of these old opera house dressing rooms and see posters with names that read like a who’s who of conductors of the 20th century. Carlo Maria Giulini, Erich Kleiber, Respighi, and Herbert von Karajan etc. This return to large orchestra work though has me missing my wonderful colleagues in the Springfield Symphony and our audiences of the Pioneer Valley very much. I sincerely hope I have the opportunity to work with and see everyone again soon”.

“The Waiting Room,” a world premiere of a play written for ZOOM by Steve Wangh, takes center screen at Silverthorne Theatre, March 26-April 4. “The Waiting Room” invites audiences to enter the Bardo, the liminal space between one earthly life and the next. It’s a fantastical live-on-Zoom play, in which actors and audience can all reflect on the repercussions of the annus horribilis we’ve just endured, and perhaps even alter our personal karma. For details: https://silverthornetheater.org/special-events

The UMass/Amherst Department of Music and Dance has announced a new young artist competition open to Massachusetts high school students. The UMass Young Artist Awards, conducted entirely by video, offers 1st, 2nd, and 3rd place cash awards of up to $1,000 in each of five categories: Voice (one category for 9th/10th grades and another for 11th/12th grades), Winds/Brass/Percussion, Piano and Strings. Application deadline is May 1. For details: http://www.umass.edu/music/umass-young-artist-awards-2021