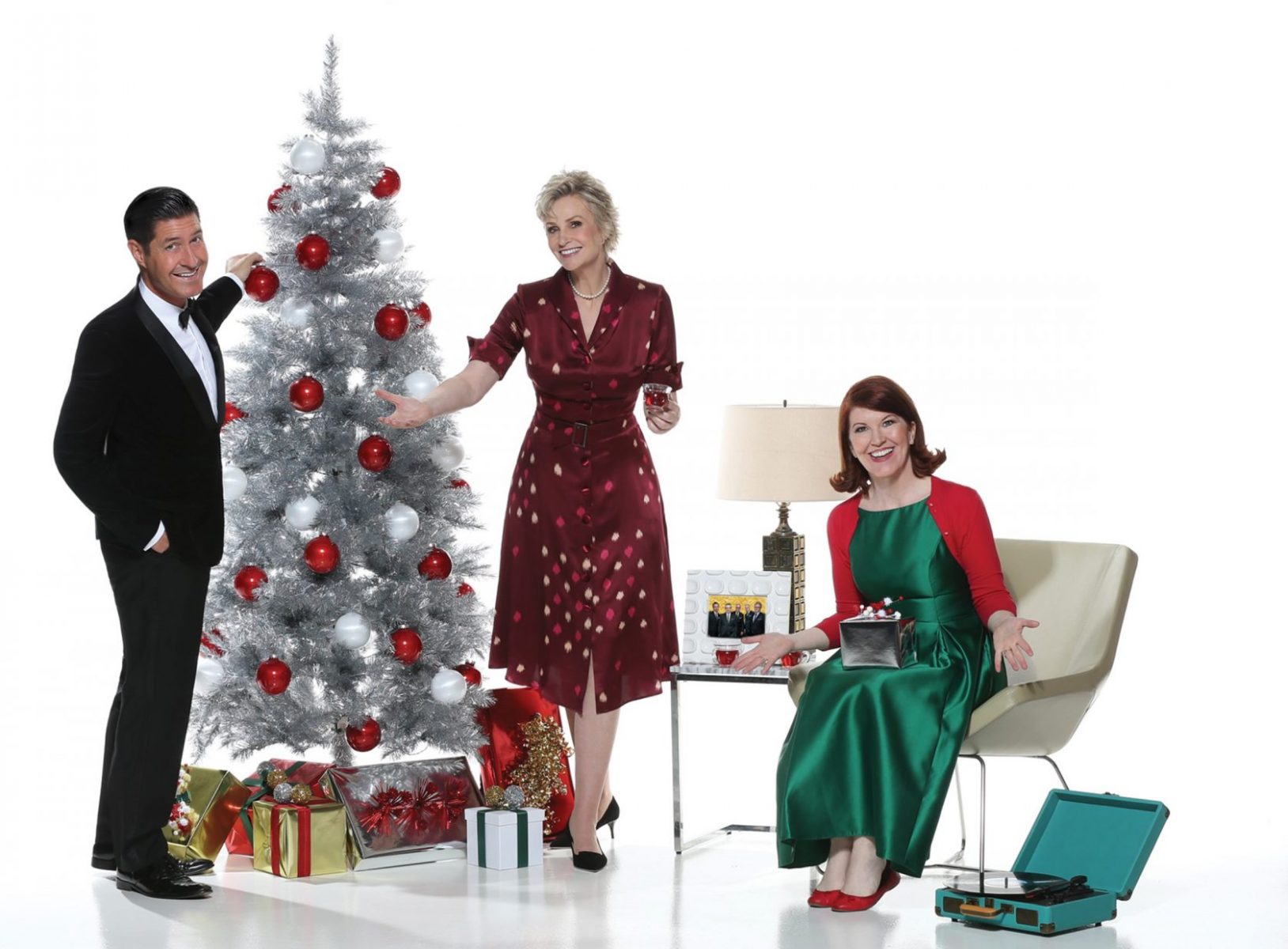 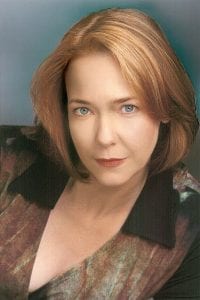 The Bushnell has been awarded a much-needed $5.75 million through the Shuttered Venue Operators Grant (SVOG) program. This grant will enable The Bushnell to reopen strong; prepared to return to its role as an economic driver for Downtown Hartford, gathering place for community, and employer of hundreds of artists, stagehands, educators, and administrators. Private events at The Bushnell will continue throughout the summer with an official reopening for public performances on September 11 with the Middlesex Hospital Vocal Chords 20th Anniversary Tribute to September 11, 2001. The Hartford Symphony Orchestra will return to the Belding Theater on Oct. 1 with their first Masterworks Series concert and Broadway will be back at The Bushnell beginning Oct. 12 with Escape to Margaritaville. For details: www.bushnell.org.

Connecticut Shakespeare Festival’s productions of A Midsummer Night’s Dream running through July18, and Into The Woods, running July 28-Aug. 22, have been moved from outdoors at Auerfarm in Bloomfield, CT to indoors at Playhouse on Park in West Hartford, CT. For details: https://www.playhouseonpark.org/

The Holyoke Civic Symphony has announced its 2021-22 season of four concerts, according to Maestro David Kidwell. The season opens Oct. 24 at a site to be announced, with soprano soloist Mary Annarella. On Dec. 12, the orchestra celebrates Beethoven’s 251st birthday at a site to be announced. The orchestra returns to Holyoke Community College performance base for its March 6 and May 1 programs. The latter features the premiere of Kidwell’s Shenandoah: A Symphonic Portrait. All performances are free. For season details: http://www.holyokecivicsymphony.org/season/2021-2022/ 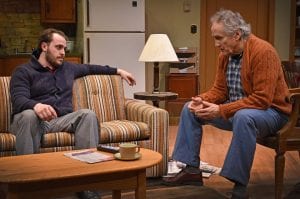 The Majestic Theater will reopen on Aug. 7, when Stan Freeman’s The Pitch returns to the stage to finish its world premiere run, which was halted during the pandemic. The theatre also announced the line-up for its 24th season of plays and musicals, which begins with The Marvelous Wonderettes-Dream On, a sequel to The Marvelous Wonderettes, which played The Majestic in 2019, Don’t Dress For Dinner, Marc Camoletti’s sequel to Boeing Boeing follows. The Majestic’s annual favorite, Home For The Holidays, plays the West Springfield venue during the holiday season. The New Year opens with Betty and The Patch, a world premiere by the Majestic’s Producing Director Danny Eaton. Noel Coward’s Blithe Spirit follows. The season ends with the musical 9 to 5, based on the movie. Incidentally, The Pitch is headed to New York this fall. For details: https://www.majestictheater.com/ 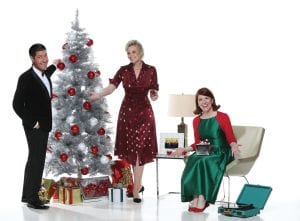 The Mahaiwe Performing Arts Center in Great Barrington has announced new live events for the Fall and Spring. The Paul Taylor Dance Company performs on Sept. 3-4. Singer Christopher Cross appears on Oct. 1. Roseann Cash will perform on Nov. 6. Jane Lynch and Kate Flannery perform their A Swingin’ Little Christmas on Dec. 10. The John Pizzarelli Trio present The New Standards on Dec. 18, and Tom Papa plays the Mahaiwe on March 11. These shows join the previously postponed performance from Hot Tuna and David Grisman on Nov. 27. For details: www.mahaiwe. org. 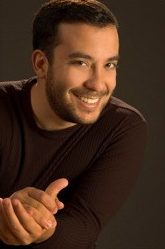 Hartford Symphony Orchestra’s Talcott Mountain Music Festival brings Classical Mystery Tour: A Tribute to the Beatles, to Simsbury CT on July 16. Adam Boyles conducts this salute to Abbey Road and its iconic songs like “Here Comes the Sun,” “Something” and “Come Together.” For details: www.hartfordsymphony.org. 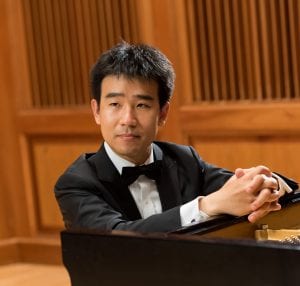 Jiayan Sun, the award-winning pianist, joins Sevenars Concerts for a recital on July 25. As Visiting Artist in Piano at Smith College, he presented Beethoven’s complete piano sonatas in recital, and his Sevenars program includes Beethoven’s final monumental Piano Sonatas, Op. 109, 110, and 111, a restitution of Beethoven’s 250th anniversary commemoration, shelved by the 2020 lockdowns. For details: www.sevenars.org.

The UMass Fine Arts Center presents the annual Jazz in July, running through July 16. The FAC will announce its 2021-22 season on August 11. For details: www.fineartscenter.com.