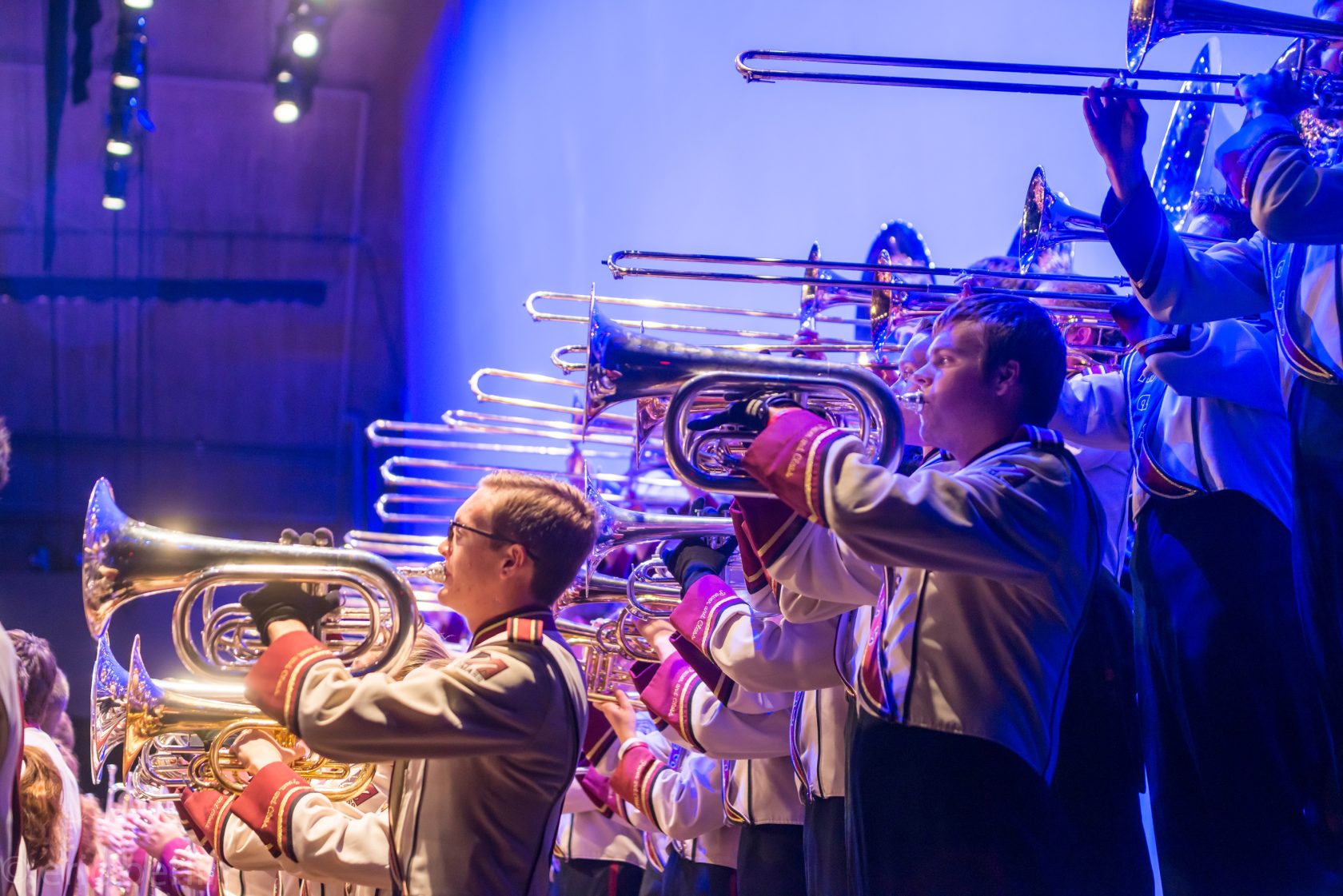 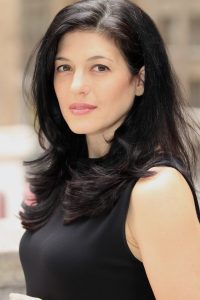 The Berkshire Theatre Critics Association has announced the nominees for the fifth “Berkie” Awards, honoring excellence in Western Massachusetts, southern Vermont, Northern Connecticut, and Hudson County and the Albany Capital region in New York. There are 80 nominees in 21 categories, selected from about 103 different productions at more than two dozen different theatres. Winners will be announced in a live ceremony on Nov. 15 at the Zion Lutheran Church in Pittsfield. For a list of nominees, see berkshireonstage.blog/2021/10/20/berkshire-theatre-critics-association-announces-nominations-for-the-5th-berkie-awards. 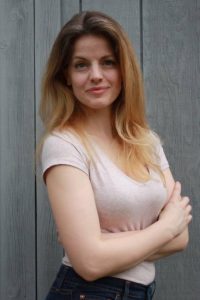 Cabaret, the Kander and Ebb musical inspired by Christopher Isherwood’s “Berlin Stories” and John Van Druten’s play “I Am a Camera,” will be performed by the K&E Theater Group at the Northampton Center for The Arts, Nov. 12-20. Eddie Zitka, co-founder of K&E, directs, choreographs and plays the Emcee, the role made famous by Joel Grey. Myka Plunkett stars as Sally Bowles. The stage musical incorporates some of the material created for the iconic Bob Fosse-helmed film. For details: www.ketg.org. 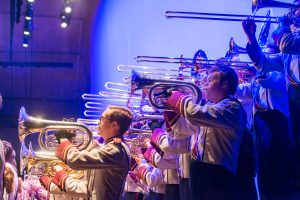 The 47th annual UMass-Amherst Multiband Pops, showcasing the Department of Music and Dance’s top wind, orchestral, brass, percussion, jazz, and dance ensembles, will be held at the university’s Fine Arts Center on Nov. 5. The Minuteman Marching Band will also be featured. For details: www.fineartscenter.com. 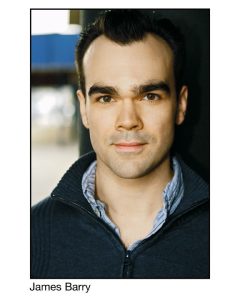 Kamloopa: An Indigenous Matriarch Story by Kim Senklip Harvey, winner of Canada’s prestigious Governor General’s Award for English Language Drama, had its U.S. premiere at WAM Theatre. The production is available for streaming through Nov. 7. This high-energy comedy follows two urban Indigenous sisters and their encounter with a lawless trickster, as they explore what it means to honor who they are and where they come from. Estefanía Fadul directs, and the production features three Indigenous actors: Sarah B. Dennison, Jasmine Rochelle Godspeed and Ria Nez. For details: www.wamtheatre.com. 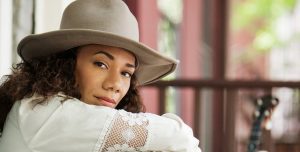 The Martha Redbone Roots Projects comes to Bowker Auditorium at UMass-Amherst, under the auspices of the Fine Arts Center, on Nov. 9. The Native American and African American vocalist, songwriter, composer and educator Martha Redbone is known for her unique gumbo of folk, blues, and gospel from her childhood in Harlan County, Ky., infused with the eclectic grit of pre-gentrified Brooklyn. Inheriting the powerful vocal range of her gospel-singing African American father and the resilient spirit of her mother’s Cherokee-Shawnee-Choctaw culture, Redbone broadens the boundaries of American Roots music. For details: www.fineartcenter.com.

Don’t Dress for Dinner, the French farce from Marc Camoletti, author of “Boeing, Boeing,” plays the Majestic Theater in West Springfield through Dec. 5. Stephen Petit directs, and Greg Trochill is the scenic designer. Dawn McKay is costume designer, and lighting design is by Dan Rist. For details: majestictheater.com.