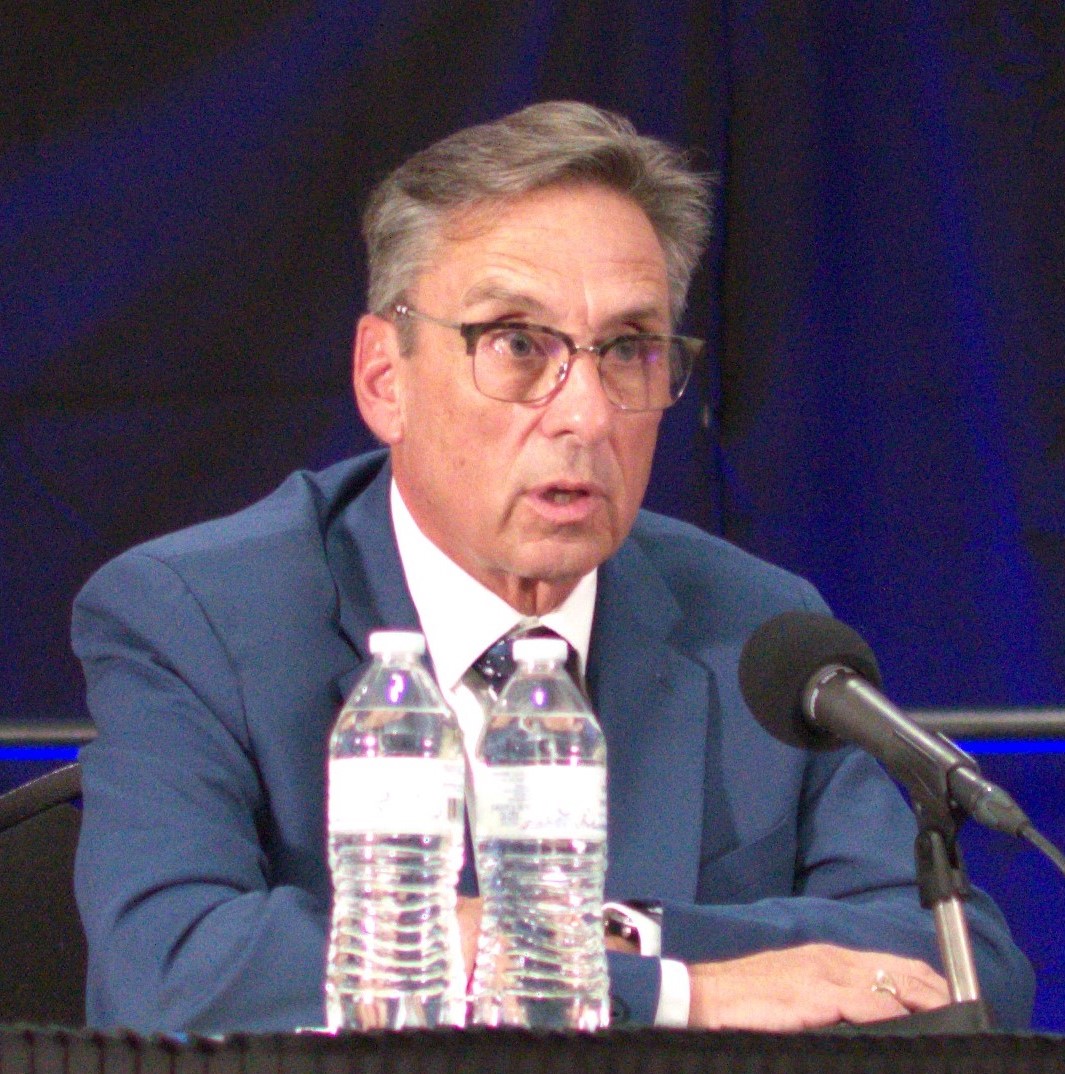 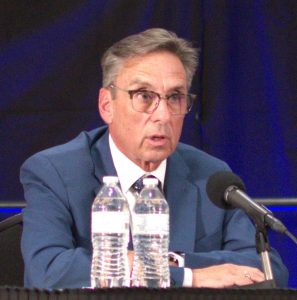 McCabe won all but one of the city’s 12 precincts, according to preliminary counts announced by City Clerk Karen Fanion. McCabe will begin his two-year term in January 2022.

Both School Committee incumbents topped the list of vote-getters in a six-way race, with Timothy O’Connor winning 4,429 votes and Heather Sullivan garnering 4,349. Kathleen Hillman will take the third open seat on the board, with 2,472 votes. All three will serve four-year terms. The unsuccessful challengers were Tom Lewis, 2,389 votes; Martha Marie Breton, 2,342 votes; and Jeffrey Gosselin, 2,275 votes.

In Ward 1, incumbent City Councilor Nicholas Morganelli easily fended off a challenge by Marybeth Berrien, 1,049 to 609.

Incumbents were re-elected with no opposition to the other ward representative seats on the City Council, as were the full slate of incumbent at-large city councilors. There were no contested races for Municipal Light Board or for Athenaeum trustee.

For more coverage of the election, check back later tonight or see tomorrow morning’s edition of The Westfield News.