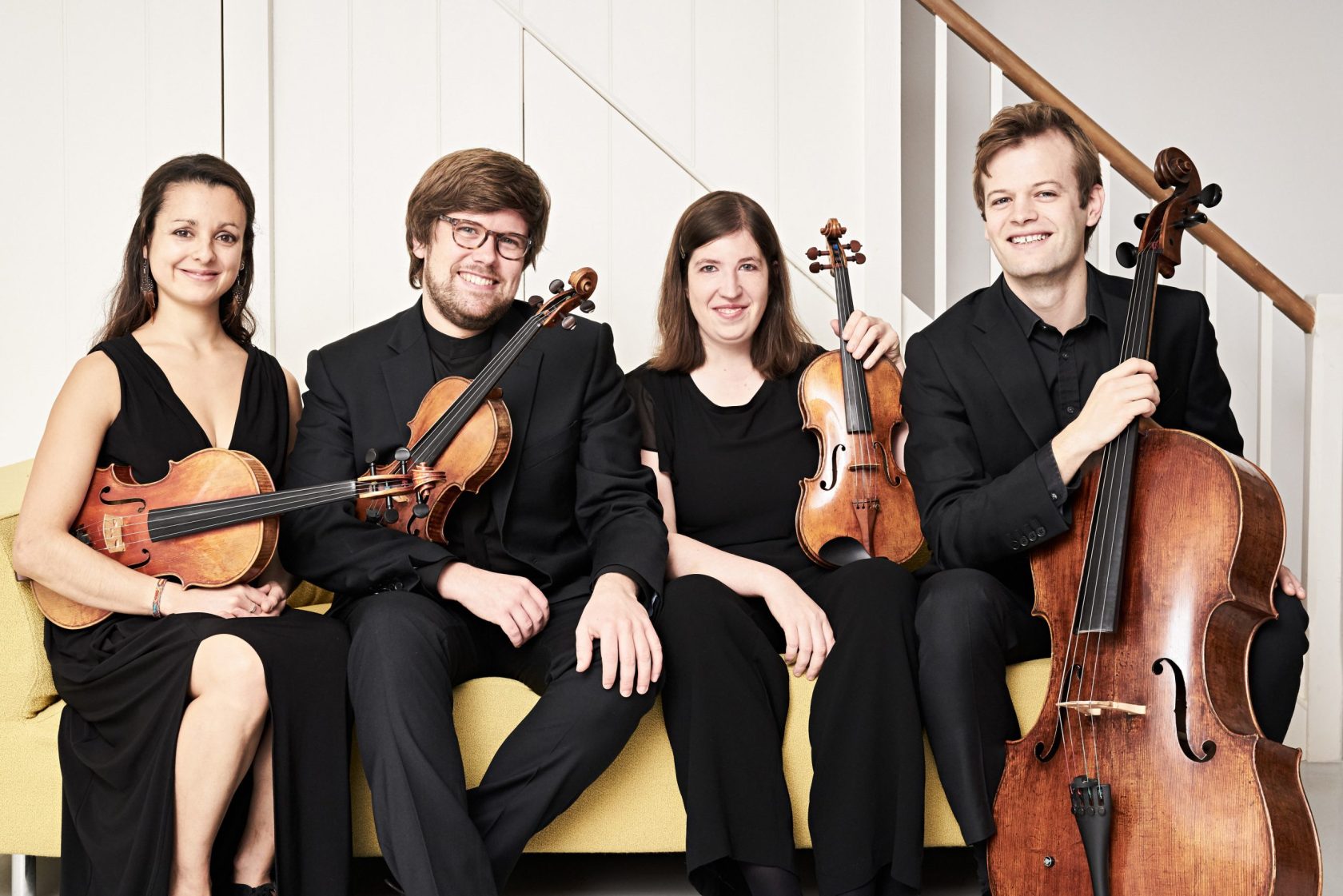 Julianne Boyd, founder and artistic director of Barrington Stage Company, will retire at the end of the 2022 season. Boyd founded BSC in 1995, with the company originally performing in a high school in Sheffield. In 2004, the theater achieved national recognition for “The 25th Annual Putnam County Spelling Bee,” which originally workshopped and premiered in the high school’s cafeteria, as well as a critically acclaimed production of “Follies” that was staged in the auditorium. In 2005, Boyd led the company to purchase a dilapidated former vaudeville house in Pittsfield, 45 minutes north of Sheffield. After a year of renovations, BSC opened the venue as a state-of-the-art theater where such hits as “On the Town,” “The Pirates of Penzance,” the world premiere of “American Son,” “Company” starring Aaron Tveit, “West Side Story” and the recent world premiere of “A Crossing” have played. Under Boyd’s leadership, BSC has produced 41 world premieres, 17 of which have moved on to New York or major regional theater productions, including three on Broadway and 10 Off Broadway. For details: www.barringtonstageco.org.

Goodspeed Musicals has announced a full season for 2022 at Goodspeed in East Haddam, Conn., opening with the Kander and Ebb masterpiece “Cabaret” (May 13 to July 3); “Anne of Green Gables,” the world premiere of a new musical previously announced for 2020, staged by Jenn Thompson (July 15 to Sept. 4) and “42nd Street,” staffed by Randy Skinner (Sept. 16 to Nov. 6). Plans are also underway for a holiday production for 2022. Subscriptions go on sale in March. For details: www.goodspeed.org.

The UMass Fine Arts Center honors its past. The main stage has been renamed in honor of Frederick C. Tillis, Ph.D., who shaped the cultural and musical landscape at UMass-Amherst, the Pioneer Valley and beyond. The concert hall is now the Frederick C. Tillis Performance Hall. The Fine Arts Center building also has a new name, the Randolph W. Bromery Center for the Arts, honoring the university’s first black chancellor, who along with Tillis reshaped the role of the arts at UMass. For details: www.fineartscenter.com. 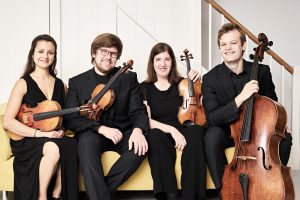 The Castalian String Quartet, the award-winning British music ensemble, and recent winners of the Royal Philharmonic Society’s Young Artists Award, perform at Jorgensen Center for the Performing Arts on the UConn-Storrs campus on Nov. 9. Their program includes selected works by Mozart, Janá?ek and Sibelius. For details: www.jorgensen.uconn.edu. 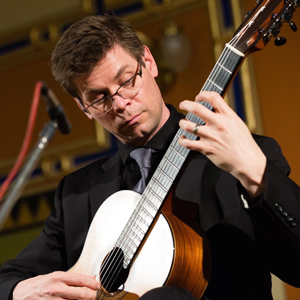 Christopher Ladd, internationally renowned classical guitarist, performs in recital on Nov. 13 at the Old Chapel on the UMass-Amherst campus, under the auspices of the UMass Fine Arts Center, and he also plans to conduct a masterclass on Nov. 14. Ladd comes to Amherst as part of the ¡Guitarra! series, bringing the rich harmonic beauty of the classical guitar to a broader audience, presenting some of the leading exponents of the instrument and a new generation of talented guitarists, including some from Western Massachusetts. For details: www.fineartscenter.com. 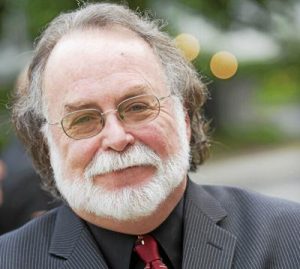 Mark St. Germain, the prolific playwright who premieres many of his works at Barrington Stage, will read from his newest book, “Walking Evil: How Man’s Best Friend Became Man’s Worst Enemy,” on Nov. 28 at St. James Place in Great Barrington, under the auspices of Great Barrington Public Theatre. For details: www.greatbarringtonpublictheater.org. 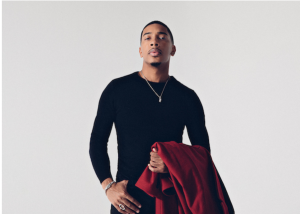 Christian Sands, one of the most exciting young jazz musicians, and the UMass Fine Arts Center’s Billy Taylor Jazz Artist in Residence, performs Nov. 15 at the newly renamed Randolph W. Bromery Center for the Arts Concert Hall. Sands performs music from his new album, “Be Water.” For details: www.fineartscenter.com.

The UMass Department of Music and Dance has two upcoming concerts of note. The Opus One Chamber Orchestra performs Nov. 10 at Bezanson Recital Hall, in a program that includes Dvo?ák’s “Serenade,” and selected movements from Mendelssohn’s “String Quintet No. 2,” Mozart’s “String Quintet in G minor, and Brahms’ “Sextet No. 1 in B-flat Major.” On Nov. 13, The UMass Amherst Chamber Choir, the university’s top choral ensemble, will perform a free concert titled “This Shining Night.” For details: www.fineartscenter.com. 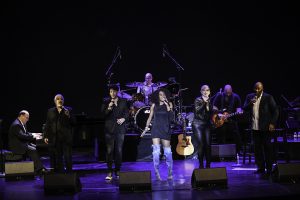 The Calyx Trio performs music of Beethoven, and the world premiere of James Lee III’s “Piano Trio No. 3, Tones of Clay,” on Nov. 14 at the Tanglewood Learning institute in Lenox. For details on this concert and other programs at Tanglewood: www.bso.org/tli.

MOSSO, Musicians of the Springfield Symphony Orchestra, will continue to produce professional classical music concerts for audiences in Western Massachusetts, following the success of their October concert with Maestro Kevin Rhodes, in Symphony Hall. MOSSO just received its 501(c)3 non-profit determination from the IRS. For details. www.springfieldsymphonymusicians.com.