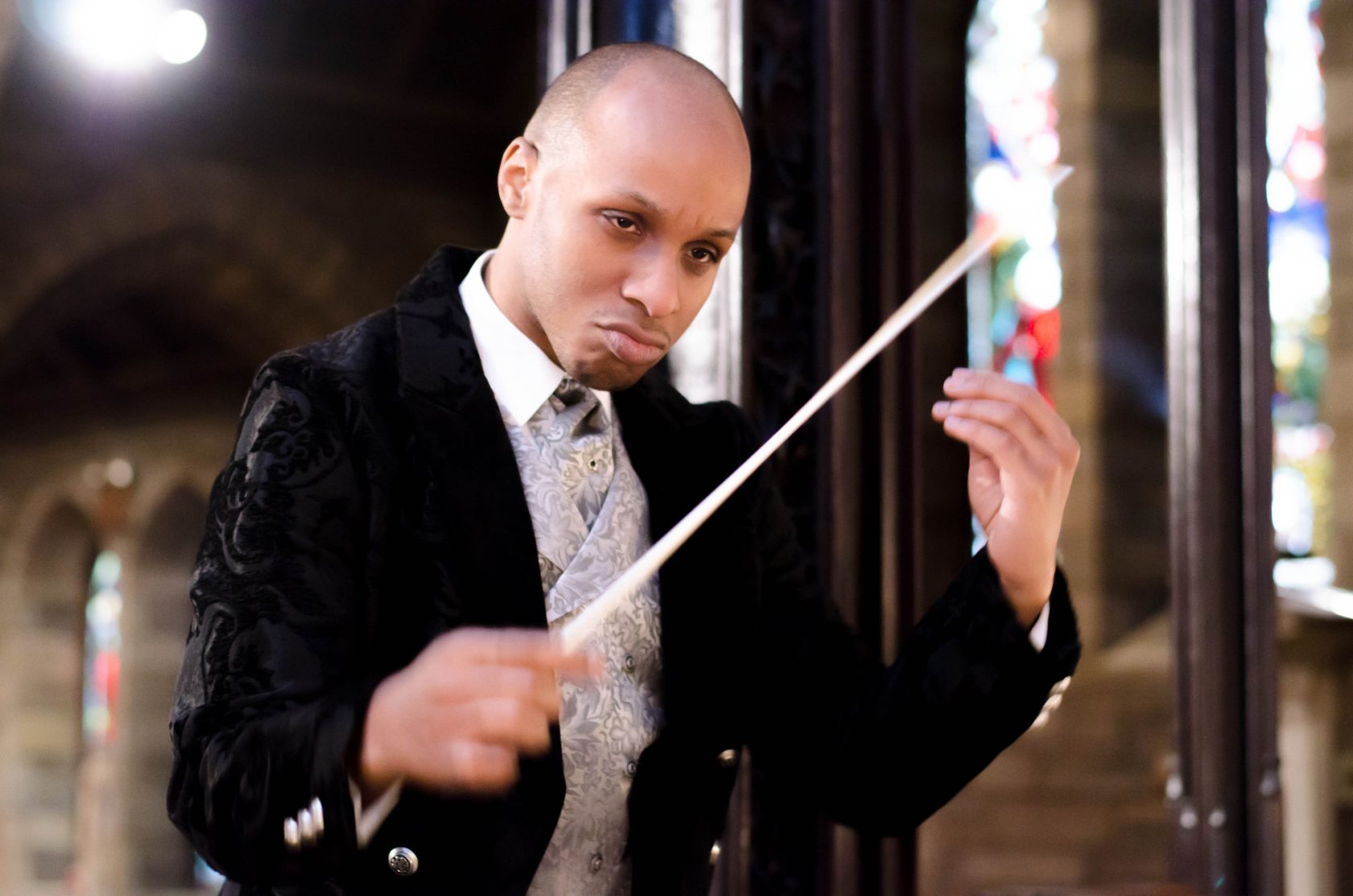 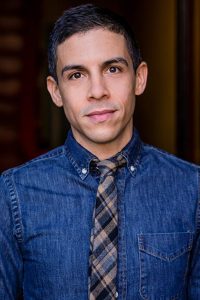 The Inheritance, Matthew Lopez’s epic two-part drama, inspired by E.M. Forster’s “Howard’s End,” took home this year’s Tony Award for best play. It was commissioned by Hartford Stage, whose then-dramaturg, Elizabeth Williamson, shepherded the play about two generations of gay men in New York City to London, and then Broadway. Lopez is the first Latino playwright to win a Tony. He was an Aetna New Voices Fellow at Hartford Stage, where three of his plays — “The Whipping Man,” “Somewhere” (East Coast premiere), and “Reverberation” (world premiere) — were produced over several seasons. TheaterWorks produced his comedy hit, “The Legend of Georgia McBride,” and his “Zoey’s Perfect Wedding” is scheduled for next season. To see Lopez’s Tony Awards acceptance speech: https://www.youtube.com/watch?v=b0Fd2gShZ-4. 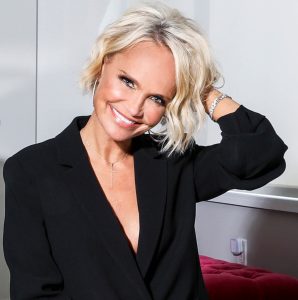 Jorgensen Center for the Performing Arts, on The UConn-Storrs campus, has announced its 2021-22 season of in-person performances. Some of the season highlights include dance performances by Pilobolus, Garth Fagan Dance, the Russian National Ballet’s “Cinderella” and MOMIX. The Takacs Quartet, the Berlin Philharmonic Piano Quartet, and the Polish Wienlawski Philharmonic Orchestra are on the classical music line-up, and Broadway’s Kristin Chenoweth, and Keith Lockhart and the Boston Pops, fill out the pops season. And, one of the best features of a trip to Storrs is a stop at the UConn Dairy Bar. For details: https://jorgensen.uconn.edu/Online/default.asp.

The New England Repertory Orchestra (NERO) kicks off its inaugural season on Oct. 22, at All Saints’ Episcopal Church in South Hadley. Cailin Marcel Manson, NERO’s music director and conductor, is currently associate professor of practice in music and director of music performance at Clark University, music director of the Keene Chorale, and music director of Barn Opera. Their program includes Beethoven’s “Coriolan Overture,” Coleridge-Taylor’s “Four Novelletten” and “Symphony No. 1 in C minor” by Mendelssohn-Bartholdy. For details: www.nerorchestra.org.

Ah, Wilderness!, Eugene O’Neill’s only full-length comedy, opens Hartford Stage’s 2021-22 season, with performances Oct. 14 through Nov. 7. Originally planned for presentation, and already in production in 2020, “Ah, Wilderness!” marks the debut staging for Melia Bensussen, Hartford Stage’s new artistic director, in her new role. O’Neill’s Connecticut-set comedy “Ah, Wilderness!” is a play full of heart and wit that celebrates family and community. Upon its Broadway debut in 1933, Eugene O’Neill’s only light-hearted full-length play was an immediate success, with the legendary George M. Cohan toplining the cast. “Ah, Wilderness!” has never gone out of style, having been consistently revived onstage, as well as made into a film starring Mickey Rooney, a musical film (“Summer Holiday,” also starring Rooney), recorded for the radio with Orson Welles, and adapted into the Broadway musical, “Take Me Along,” with Jackie Gleason. For details: www.hartfordstage.org. 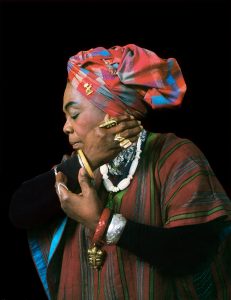 Celebrating Pearl Primus, a special event honoring the legacy of the legendary choreographer and dancer, who called Western Massachusetts home for many years, will be presented on Oct. 14 at Bowker Auditorium on the UMass-Amherst campus. A screening of the documentary, “Pearl Primus, ‘Omowale,’ Child Returned Home,” by Stan Sherer is followed by a panel conversation with Sherer, dance artists Michael Manswell and Kim Bears, dance scholar M’bewe Escobar, scholars Peggy Schwartz and Murray Schwartz (to be honored during the event for donating their Pearl Primus archives to UMass), and moderated by former UMass dance professor Paul Dennis. For details: www.fineartscenter.com.

Kristy Edmunds has been appointed the new director of Massachusetts Museum of Contemporary Art (Mass MoCA). Edmunds comes to Mass MoCA from UCLA’s Center for the Art of Performance (CAP UCLA), where she has served as the executive and artistic director since 2011. Previously, she was the artistic director for the Melbourne International Arts Festival. For details: https://massmoca.org/.